Following Google’s dismal experience with Glass, mass-market wearables needed a shot in the arm, and Apple Watch looks set to provide it, based on news today that the company is likely to accelerate production of the smartwatch to meet steep demand.

Some analysts believe Apple will sell more than 2 million Watches in Q2, with pre-orders already passing the million mark. There are reports that Apple could plan to produce more than 20 million Watches this year. What this means, of course, is that wearables have suddenly become the present rather than the future of data consumption.

Of course, much of the Apple Watch’s functionality depends on an iPhone connection. The Watch itself can’t make phone calls, take photos, or track location. Once activated, however, it will, in effect, be the user’s first responder to incoming calls, messages, and alerts. Reporting on his Apple Watch experience, New York Times writer Farhad Manjoo described how the device became his first point of content with digital events as they happened:

The effect was so powerful that people who’ve previously commented on my addiction to my smartphone started noticing a change in my behavior; my wife told me that I seemed to be getting lost in my phone less than in the past.

There, in a nutshell, is the challenge to marketers. Just when you thought you were starting to get a grip on mobile, wearable is demanding yet another take on the customer experience: after all, if you thought smartphone screens presented a challenge, the Apple Watch interface comes in sizes like 1.5 and 1.7 inches.

There’s been no shortage of advice about marketing content which might play well on Apple Watch, with a focus on hyper-local offers, for example, based on the iPhone’s GPS capabilities. But there are reasons to think beyond content, given the devices limitations–limitations which themselves should probably be re-thought as appealing characteristics.

Many smartphone apps won’t transfer well to Apple Watch because there’s no keyboard. The tiny screen size might make click-throughs unappealing; it’s even unclear how users will close unwanted ads (how small will that “x” be?).

Certainly the device would seem to be hospitable to the kinds of micro-videos, which have been exploding in popularity in any case. It could also host brief audio clips, because listening to the device might well be easier in many circumstances than watching it.

But Majoo’s account of actually wearing the device suggests that the Apple Watch experience will be more tactile than visual or audible, the so-called “taptic engine” which can deliver a range of distinctive taps on the wrist. It’s not difficult to imagine these tactile alerts customized to signal the proximity of offers or the delivery of immediately relevant content to an iPhone. Of course, if it’s not going to be annoying, users will need to be asked to opt in. A tap on the wrist easily becomes an annoying poke.

Marketers are going to need to step out of their sensory comfort zone, and start imagining customer experiences which don’t rely–solely, at least–on eyes and ears. 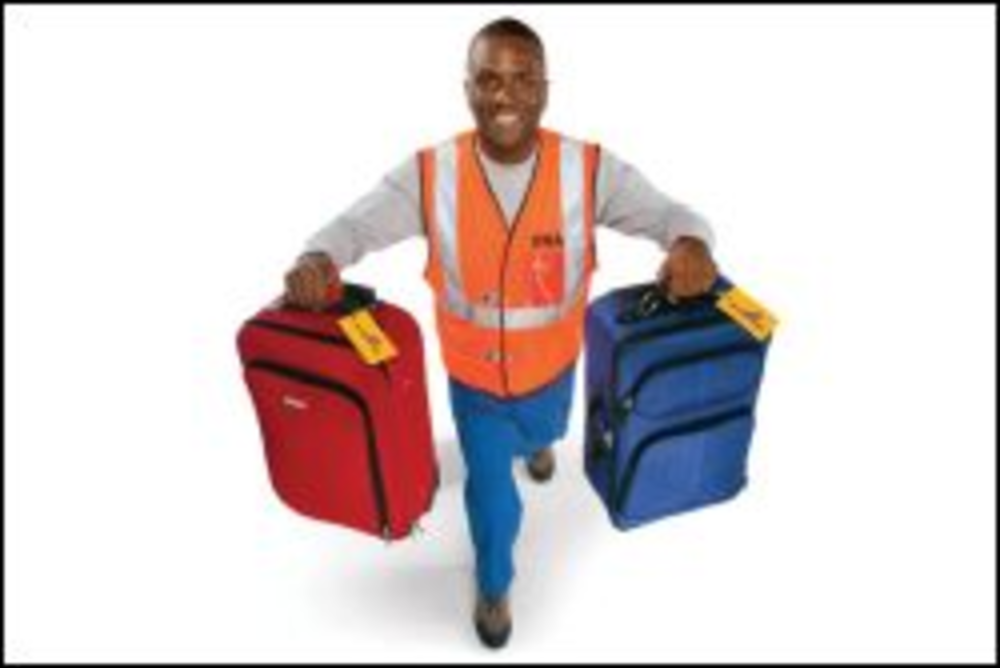 Our look at the most – and least – engaging social media Southwest Airlines gave away 12 $1,000… 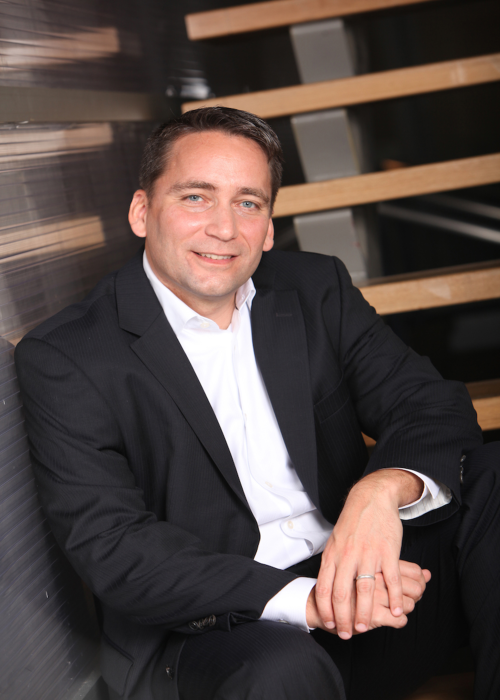 What are your biggest opportunities & challenges for next 12-24 months? As an industry I think we’re only…