Last week, in a move that will likely only benefit Apple, the company announced it would pull “apps and in-app purchases” from its iTunes affiliate program by Oct. 1, stripping many third parties and content publishers of their revenue base. It also will scourge the coverage that lesser-known developers get from these publishers, who heavily relied on commission earned by linking to Apple Music and iTunes content (e.g., music, apps, books).

Apple announced the move in an Aug. 1 email to its affiliates, saying:

In other words, Apple is saying, “we can handle ourselves without your sales referrals. Our app store is now robust enough that we don’t want to pay for app referrals.”

All other iTunes store content — movies, TV shows, music, and books — will remain included in the affiliate program, so the removal of apps will most directly affect game, app, and software reviewers. Sites like AppShopper, Touch Arcade, and AppAdvice are some of the more common ones to be hit hard by this announcement.

So, what’s the real news here? Is this a straightforward, logical business move for Apple — a publicly-traded company with shareholders to answer to? Or should Apple be considering its environmental footprint, especially given that many of these third-party publications have contributed to the robust position the App Store now finds itself in?

Regardless of the ethics, the short answer is that Apple has signaled this was coming. Last year, the company cut its commission rates for app affiliates by 4.5 percent. A more sinister view of the situation, if you’ll indulge me, is that Apple isn’t really doing this because its App Store is now more robust and more responsive for referrals — that it’s actively trying to choke out the competition. It might be successful in doing so.

Touch Arcade’s editor-in-chief, Eli Hodapp, didn’t take too kindly to the news on Twitter and in a subsequent blog post, and it’s no wonder. For him, this move could force the 10-year-old publication to fold. Hodapp wrote:

I genuinely have no idea what TouchArcade is going to do. Through thick and thin, and every curveball the industry threw at us, we always had App Store affiliate revenue- Which makes a lot of sense as we drive a ton of purchases for Apple. I don’t know how the takeaway from this move can be seen as anything other than Apple extending a massive middle finger to sites like TouchArcade, AppShopper, and many others who have spent the last decade evangelizing the App Store and iOS gaming- Particularly on the same day they announced record breaking earnings of $53.3 billion and a net quarterly profit of $11.5 billion. 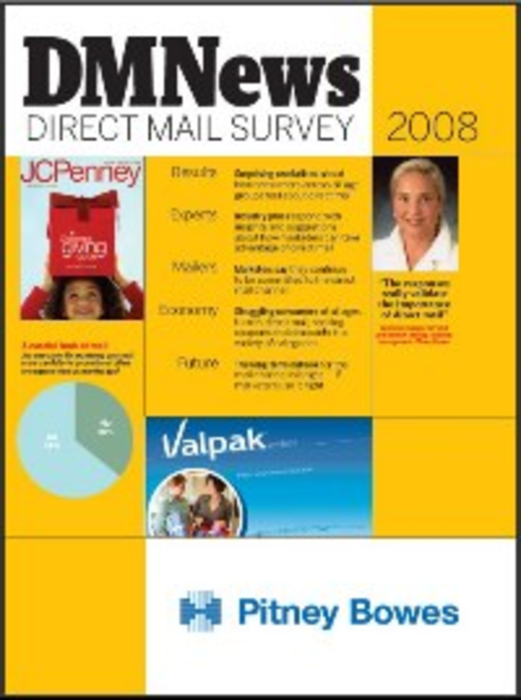 DMNews-Pitney Bowes Click below to view full article and survey results “Is direct mail deader than disco?” That…

David Lane, president and co-founder of advertising/marketing agency LevLane, has been elected board chair of the environmental organization… 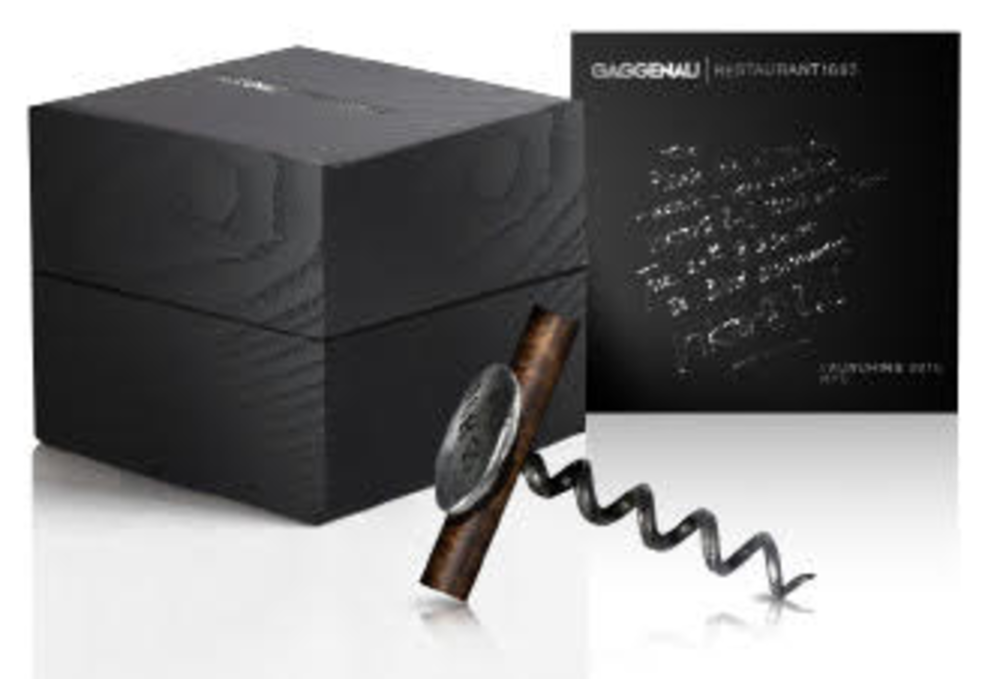