A federal appeals court on Wednesday gave the green light for Playboy Enterprises to continue its trademark-infringement case against Netscape Communications over its use of Playboy's trademarked terms to trigger advertising.

The three-judge panel for the U.S. Court of Appeals for the Ninth Circuit said the case could continue after a lower court had issued a summary judgment for Netscape, which is now owned by Time Warner.

Chicago-based Playboy accused Netscape in 1999 of infringing on and diluting its trademark by triggering banner ads based on searches for “playboy” and “playmate.” After typing in those words, Netscape would serve ads for other adult-content providers, which Playboy said would confuse users into thinking the ads came from it.

“It sets a standard by which trademark claims will be evaluated on the Internet,” said Barry Felder, a lawyer from New York law firm Brown Raysman who represents Playboy. “The question for paid search will be whether or not the search is presented in a manner that is confusing to the Internet user as to the source or the sponsorship.”

Netscape offered advertisers a list of more than 400 keywords, including the two trademarked Playboy terms, that would trigger adult-oriented ads. Unlike Google, Netscape did not offer companies recourse to remove their trademarked terms. The Netscape system also displayed banner ads, not text links, which the court found could cause confusion because they did not carry labeling from the advertiser.

The case is one in a string that calls into question the role of trademarks in keyword advertising on search engines. After a rash of cases, Google late last year sought a declaratory judgment in federal court that its AdWords paid search system does not constitute trademark infringement.

Google and other search providers hold advertisers responsible for obeying trademark law while also giving companies the chance to object to misuse of their trademarks. Google, for example, removes AdWords links found to be violating trademarks. This summer, eBay successfully petitioned Google to remove links that it claimed violated its trademarks.

Though Google is willing to remove specific trademarked terms, it is resisting generic terms. In its request for a summary judgment, Google notes that American Blind & Wallpaper Factory Inc. demanded it remove terms like “wallpaper” and “blind.”

Credit card issuers flooded the nation's mailboxes during the second quarter of 2000 with 992 million card solicitations,… 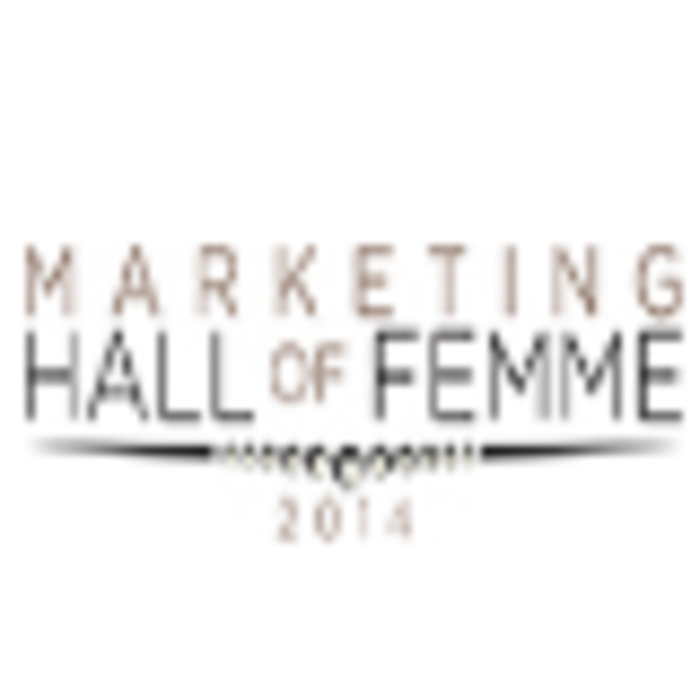 CMOs Who Puts the Femme in Phenomenal