Any.DO can help users do, well, any task. The to-do list app aims to make it simple and fun to complete chores, assignments, and other responsibilities via its cross-platform tools.

The app even allows the user to add time- or location-based reminders for tasks. In addition, its auto-suggest feature attempts to predict what the user is trying to say to alleviate the inconvenience of typing on a mobile device.

Any.DO’s sharing capabilities allow the user to share lists with other people; e.g., a user can share a grocery list with his spouse or plan an event with friends, among other things.

The company’s slogan—Productivity through play. Control through balance. Good day, every day—is prevalent in its users’ tweets:

Really enjoying the @AnyDO app for critical daily to do tasks. Nice @googlechrome add on too – http://t.co/gFCQ9A26gf

Life changing, this app is!

I’ve been trying out @AnyDO, so far it’s awesome!

As does Bella. Pay heed to what she says

I have become an official fan of @AnyDO you make my life that much easier, thanks a mil

Listen to Tim Buck, too

Set the right benchmarks before you press ‘send’

You’re launching an e-mail campaign. You’ve got a top-notch mailing list. Your designers have whipped up some stellar… 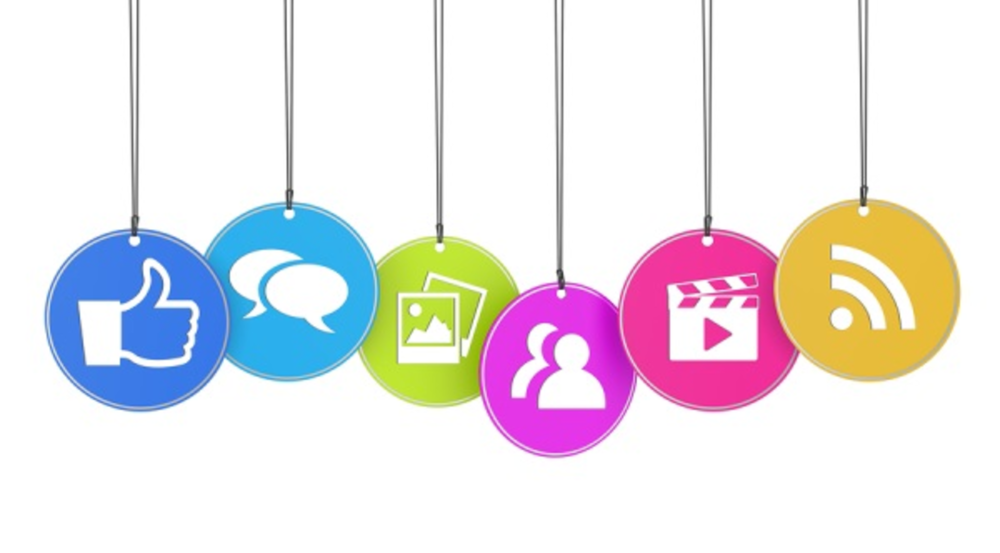 The only really useful answer to the question “Is this social media management product comprehensive?” is another question:…