These days it seems like everyone has an app. From the Weather Channel to MTV to the Knicks, brands and businesses alike are all hopping on the app bandwagon. The problem is that with both the iOS App Store and Google Play nearing one million apps and with the average user already sporting 40 apps on his or her phone, the probability of your app being successful and rising above the crowd is shrinking.

In cases where app ROI and revenue aren’t your main concern, a mobile app may be a great solution for meeting other objectives. However, for brands that are dependent on their mobile marketing initiatives to carry a heavy ROI load, deciding to build an app is a more complex process. Often, there are other types of mobile content that will get the job done with less effort and heartache.

The overarching goals and strategy of your mobile marketing campaign should inform the tactics. Marketing 101, right? Unfortunately, day after day, companies spend hundreds of thousands of dollars on apps for the sake of having apps and not because they serve a financially justifiable purpose.

In general, the most successful apps solve an immediate problem or fill a vacuum in the market. According to the App Annie Index from June, the top five downloaded apps were Vine, YouTube, Snapchat, Google Maps, and Instagram. Four of those five are completely novel ways of creating and sharing content while the fifth is arguably the most sophisticated publicly available mapping system ever created.

The bottom line is that users like apps that improve their lives in a tangible way, and this understanding should be at the heart of the decision making process for any business considering the development of an app. Which is to say: If the overall goal of your mobile marketing initiative is awareness or user engagement versus helping your audience accomplish a specific task, such as buying your product for example, it’s possible your time and marketing budget could be better spent elsewhere.

Application development—and the marketing of an app after it’s completed—is anything but a minor undertaking. The strategy, design, and development of a well thought out app requires a significant investment in human capital to complete, and the budgetary outlay can easily range from the tens well into the hundreds of thousands of dollars. The real kicker is that once the app is built the hard work really begins. From PR and advertising to social media and ongoing maintenance the time and money to get people using the app and ensuring that it’s functioning properly can be prohibitive.

Luckily for marketers, apps aren’t the only way to build a successful mobile marketing campaign. Due to constantly improving technology in both mobile devices and with the infrastructure that caters to them, marketers have an almost unlimited arsenal of content types they can deliver directly to users the moment they request it. Videos, digital coupons, local offers, music, and sweepstakes are just some of the content types companies are using to drive user engagement. For the sake of brevity we’ll focus on three examples of how videos, music, and digital coupons respectively are being leveraged to meet these goals.

Capital One’s well known ad campaign based around their pillaging Vikings is an example of how to use mobile video to increase audience engagement and a lesson in maximizing preexisting resources. Instead of building an app to reach its mobile audience, Capital One simply shot some extra video during the making of their commercials and repackaged it exclusively for a mobile audience as a look “behind the scenes.” Using mobile-activated CTAs placed in theaters during the summer blockbuster months, Capital One increased user interaction with the brand and rounded out its awareness campaign with a mobile component.

Target, a company always on the leading edge of mobile advertising, recently ran a promotion to get its customers in the mood for summer, and summer shopping, by placing mobile-activated CTAs in its television advertising and delivering a summer- themed .mp3 directly to the respondent’s phone. Even Oprah tweeted how much she loved the catchy summer song. Target recognized the value in using content outside of an app to engage its audience on mobile and help drive people into stores.

Another way brands are realizing impressive returns is through digital coupons. Nickelodeon recently teamed up with retailers to allow interested customers already in-store to respond to advertising and receive a discount sent right to their phone for immediate redemption. The discounts saw a considerably higher redemption rate than other traditional channels. Using the coupons instead of building a dedicated m-commerce app saved Nickeloden money while still driving revenue.

Don’t get me wrong, apps can be great tools and they certainly have their place in many mobile marketing campaigns. However, as technology improves and the barriers to viewing and delivering different types of content across the full spectrum of devices are broken down, it will be important to consider whether other types of content can meet the same goals as an app with less effort and investment.

Joe Gillespie is president and CEO of Zoove. 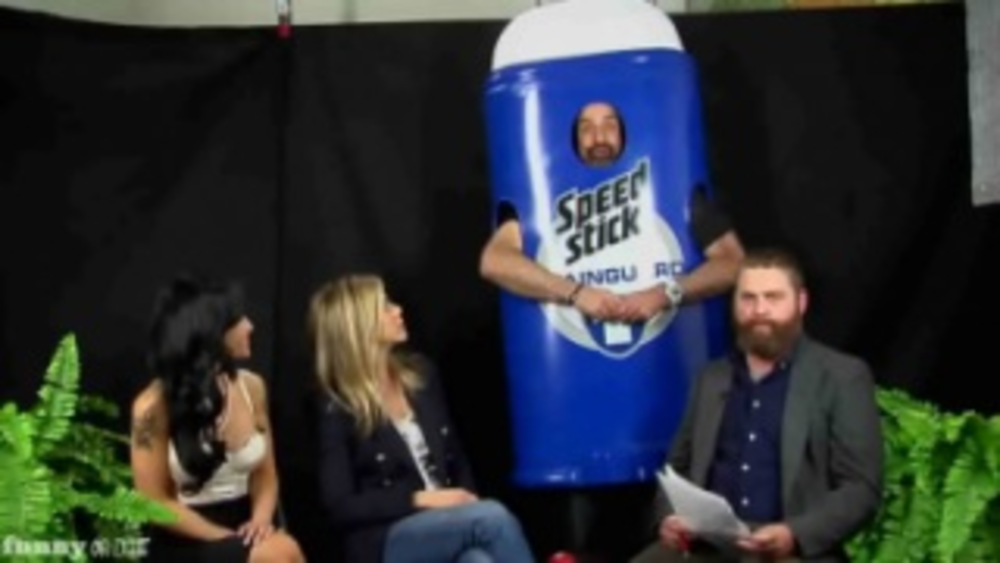 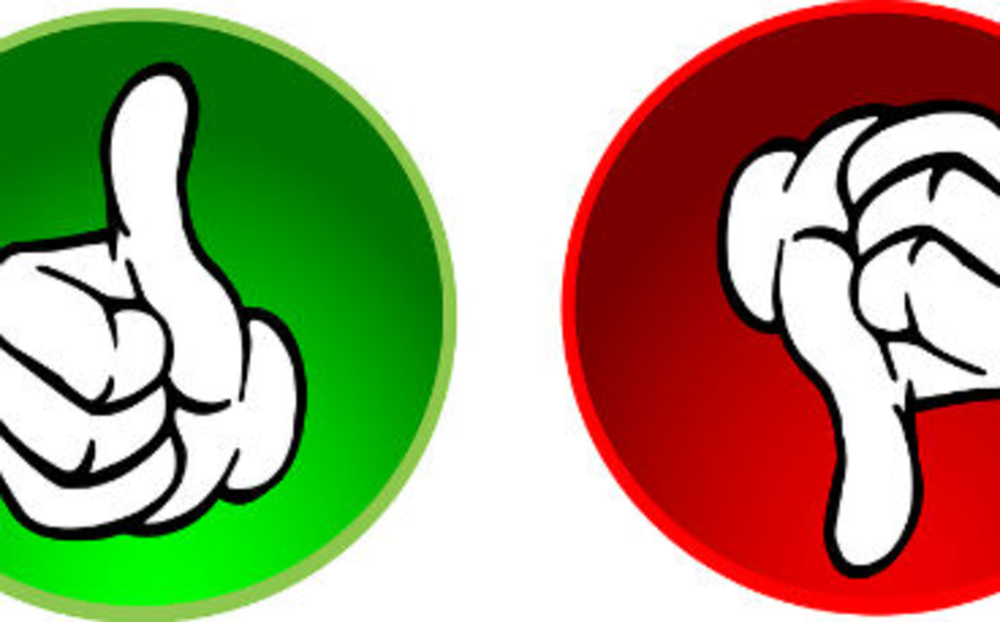 I’m all for targeting and personalization—of course. I live and breathe direct marketing. And if you’ve read my…

For the past eight years I have unsuccessfully tried to convince my mother to buy a new cell phone.…