Anyone who used a physical mailbox in the 1990s and first half of the 2000s is sure to be familiar with a specific type of mailing from AOL, once known as America Online. The company, which long ago was locked into a race with competitors Prodigy and Compuserve to become the most widespread Internet service provider in the US, became as well-known for its marketing strategy as its products. The initiative, centered on the mass-distribution of software CD-ROMs – and prior to that, diskettes – made the company a corporate powerhouse and nearly ubiquitous in the homes of Americans.

The practice of mass-mailing dial-up software, which ceased in 2006 when consumers were widely downloading such services from the Web without the need for in-the-mail software, was not without its detractors. A number of grassroots efforts appeared, condemning the marketing practice on the grounds that it was environmentally wasteful and annoying.

Yet years after it left that marketing strategy, AOL is a player in digital marketing as an increasingly successful vertical content publisher. While traffic to AOL’s once extremely familiar homepage is down, traffic to the sites in its MediaGlow Web publishing unit has shown growth throughout this year, according to ComScore.

Longer queries on the rise as searchers become savvier

Longer search queries are increasing year-over-year as searchers become more savvy, according to a new report from Hitwise.… 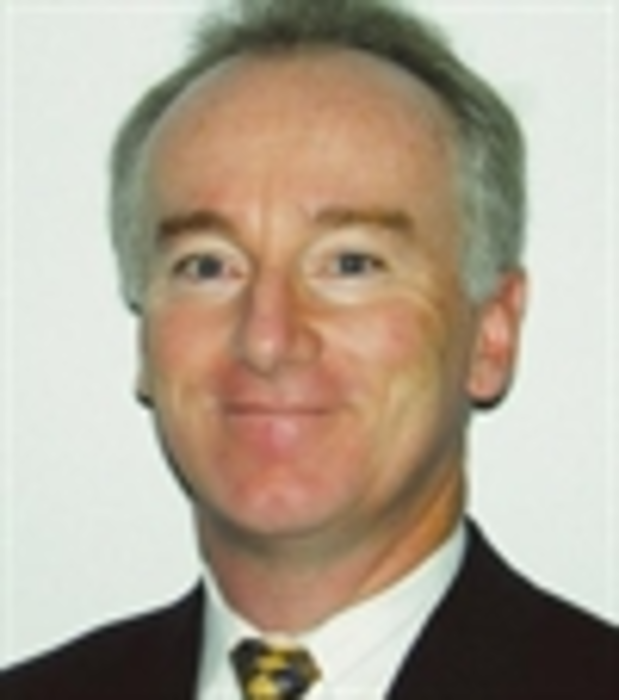 By streamlining their lead generation processes and establishing best practices, smart marketers can gain a competitive advantage when… 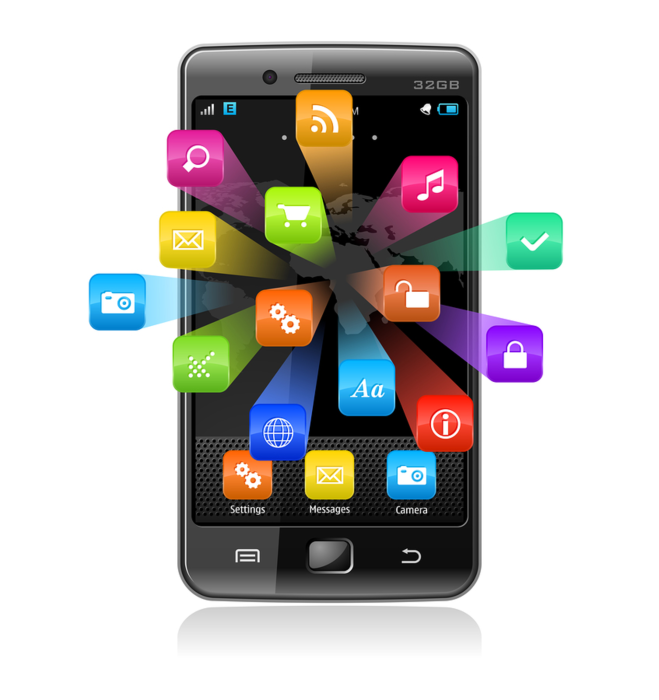