Universal Pictures will have a broader online presence when marketing its films via a new partnership with America Online.

Under the deal announced yesterday, Universal's new releases will have wide promotion across all AOL Time Warner media, including AOL, AOL Moviefone, EntertainmentWeekly.com, People.com and TheWB.com.

The alliance builds on Universal and AOL's existing marketing relationship. Universal is already an anchor tenant on AOL Moviefone and receives prominent placement across all AOL brands.

AOL and Universal have conducted successful cross-marketing promotions for “Jurassic Park III,” “The Mummy Returns,” “The Fast and the Furious” and other films.

“Our relationship with America Online put us at the forefront of online motion picture marketing, and expanding our relationship with AOL Time Warner provides us with an even stronger package of online, offline and television promotions,” said Marc Schmuger, vice chairman at Universal Pictures. 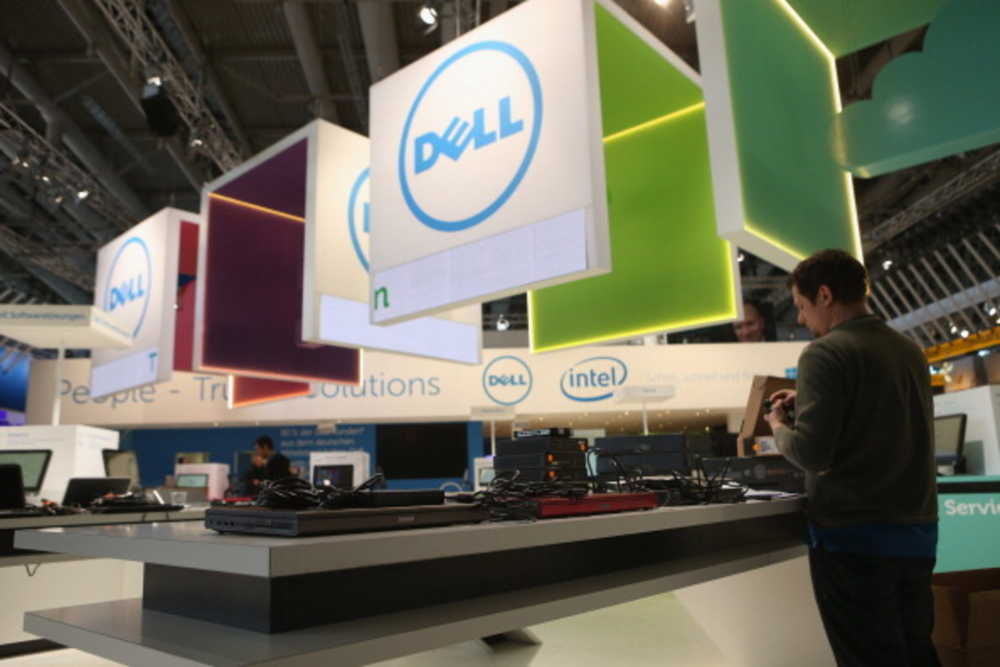 Dell takes on IBM by launching its own advanced analytics platform

By Mark Hamstra The Carnival Cruise Lines unit of Carnival Corp., Miami, is enjoying increased productivity and a…