AOL Responds to Protest on CertifiedEmail

The groups set up a Web site, www.dearaol.com, outlining their concerns that AOL effectively will create a two-tiered system of e-mailers: affluent mailers willing to pay a fee amounting to an “e-mail tax” and other organizations that wouldn't pay and likely would “be left behind with unreliable service.”

AOL spokesman Nicholas Graham labeled the protest as “political fundraising, competitive chatter and the omnipresent fear of change — even when it is for the better.” AOL has helped groups such as MoveOn.org get their e-mail delivered, he said.

“AOL is moving from a dual layer of spam and phishing protection for our members to a beneficial tri-layer system of e-mail delivery, with the additional layer being optional, voluntary and at absolutely no cost to the e-mail recipient,” he said.

Graham also countered the notion of CertifiedEmail being an e-mail tax.

Yahoo, which will implement CertifiedEmail soon as well, defended its use of the authentication and reputation system, even though it was not targeted by the protest.

“Companies can continue to send e-mail to Yahoo Mail users at no cost in exactly the same way they always have, and we are not planning to require payment to ensure delivery to our users,” Yahoo spokeswoman Karen Mahon said.

In a few months, Yahoo will test an optional CertifiedEmail program based on “transactional” messages only, such as bank statements and purchase receipts.

With Goodmail CertifiedEmail in AOL, which is to roll out in about a month, paid messages would be highlighted as “AOL certified” and would display images and links to Web sites automatically. Those not paying would not have images or links displayed automatically, though AOL says all messages from a sender in a person's address book would be received.

AOL is one among several ISPs and organizations to implement such a system, Graham said. MSN, for example, is using Sender ID in its MSN/Hotmail accounts and signed up for Habeas' reputation service last year.

Meanwhile, the coalition of groups said it hopes to educate consumers about the plan and asked protesters to sign the open letter to AOL. The groups fear that charging for e-mail delivery sets an ugly precedent.

“The Internet is a revolutionary force for free speech, civic organizing and economic innovation precisely because it is open and accessible to all Internet users equally,” the letter said. “On a free and open Internet, small ideas can become big ideas overnight. As Internet advocacy groups, charities, nonprofits, businesses, civic organizing groups, and e-mail experts, we ask you to reconsider your pay-to-send proposal and to keep the Internet free.”

The protest has created some strange bedfellows as the coalition's members include liberal groups like MoveOn.org and conservative organizations such as RightMarch.com and Gun Owners of America. 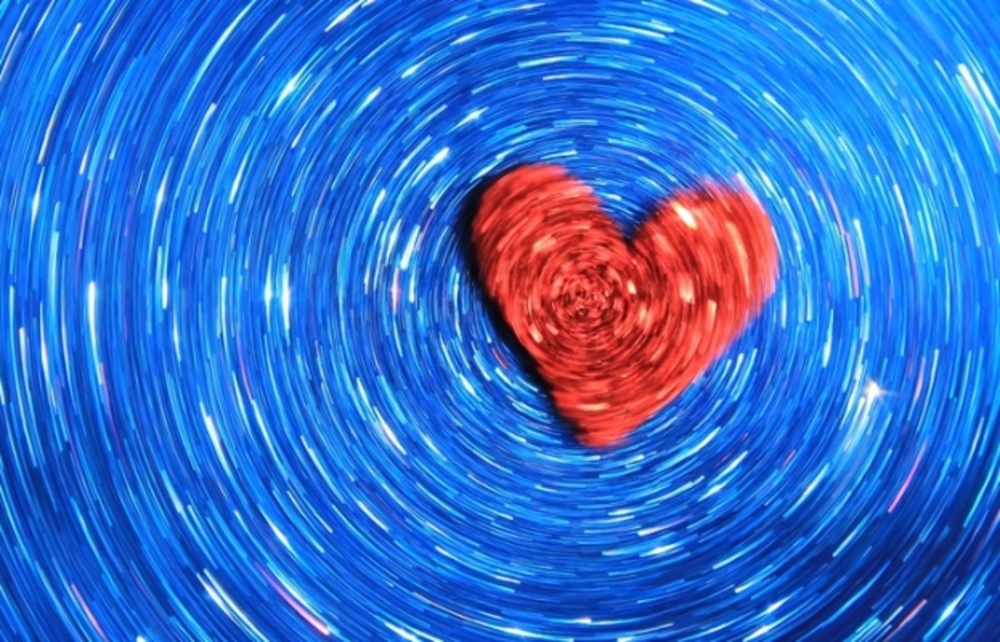 Retailers Not Feeling the Love From Social Networkers

NeoIT.com, a global marketplace for outsourcing IT projects, is slated to relaunch its site Oct. 16. To grab…