America Online said yesterday it will use RealNetwork's Inc.'s Internet media software throughout its network.

RealSystem 8 allows users to download audio and video files. The software will be available to all its customers and will be included as part of its AOL 6.0 service, due later this year. The software in AOL 6.0 will give AOL clients a multi-platform video and audio player that relies on RealPlayer's “streaming media” technology. Ultimately it could lead to audio and video broadcasts similar to a television over AOL’s network. Terms of the deal were not disclosed. The two companies also said that they are teaming on using RealSystem 8 in the Web-cast of CBS' popular “Big Brother” television show.

Specialty retailer Brookstone Company Inc. claims a 50 percent rise in traffic to its Web site since a… 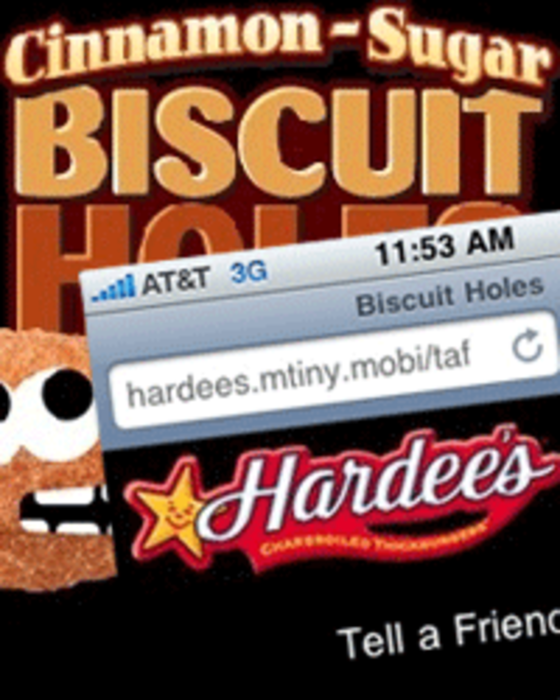 Hardee’s has joined restaurants such as Pizza Hut, Taco Bell, McDonald’s and Cold Stone Creamery with a new mobile…