AOL has tapped Clarabridge and its new Content Mining Platform (CMP) in a push to gather better customer feedback and improve customer loyalty.

Clarabridge recently released version 3.0 of the CMP, which includes a guided discovery interface, enterprise-level deployment and other enhancements. AOL, which is in the process of changing to an ad-supported business model, chose Clarabridge from a field of possible platforms after some test runs.

“About six months ago my team was charged with figuring out how to improve our understanding of the feedback we had been collecting for some time,” explained Terry Pittman, executive director of the voice of the consumer group at AOL. “Feedback was always important, but it’s critical in this environment. The driver was that feedback that isn’t understood doesn’t do anyone any good, and for us it would be a shame if we didn’t read the feedback and use it to create a better service and a better user experience.”

Pittman said that his team fields about 40,000 consumer comments a month, and the number could reach 100,000 within a year. The Clarabridge platform provides text analytics capabilities and an analytical engine that allows AOL to plow through the range of data.

Over the past year, several AOL product teams have heeded consumer advice to tweak or fix AOL offerings. Pittman noted that, though feedback tends to be negative, AOL is interested in hearing a range of consumer comments.

“It’s all abut hearing people in human voices and not trying to put marketing speak around it, so we can create more things that make people happy and want to come back.”

AOL has merged its feedback operations from beta launches and full products into one live system to take advantage of the automation provided by Clarabridge.

One goal in implementing Clarabridge is to see negative comments decline while overall feedback increases. Pittman said he also hopes that customer sentiments, which Clarabridge helps to measure, will improve overall. He expects customer sentiment to become a core metric over the next year.

Last week saw Advertising Week in New York, which included the announcement of this year’s Walk of Fame… 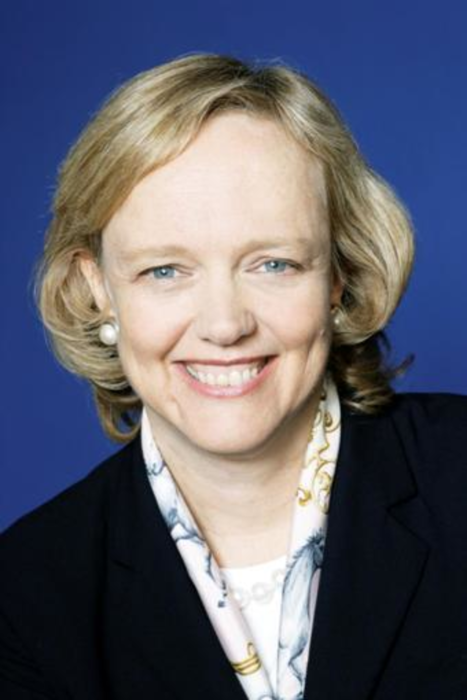 In a decision to supercharge Hewlett-Packard’s turnaround plan by going after “opportunities created by a rapidly changing market,”…