AOL will expand its Spanish-language offering by featuring Univision.com content across several AOL interactive properties. Users of Univision.com will have access to AOL's e-mail and AOL Instant Messenger applications, and AOL will receive significant exposure across Univision's television networks.

America Online will also launch a comprehensive Spanish-language television campaign, and Univision will include AOL Keywords in select on-air advertising for Univision.com. 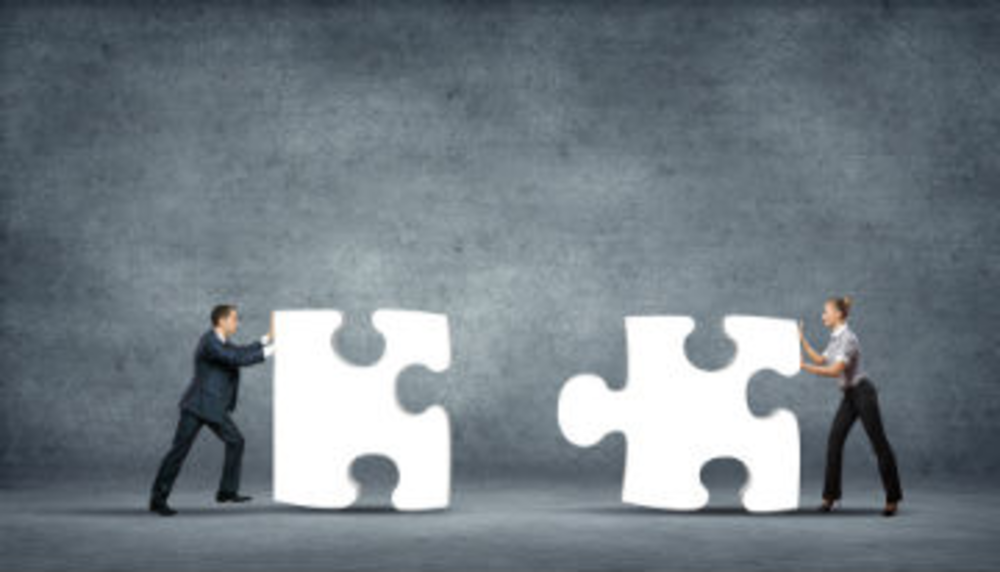 News Byte: 10% of Executives Believe CMO-CIO Collaboration Is Where it Needs To Be

Only one in 10 marketing and IT executives believe collaboration is at the stage it needs to be,…