It blocked as many as 2.4 billion e-mails in a single day. In all, AOL said it blocks more than three-quarters of the e-mail sent to its members.

AOL also announced the top 10 spam subject lines, based on e-mail forwarded by its members. The list includes “Viagra online,” “online pharmacy,” “as seen on Oprah” and “work from home.” AOL did not rank the terms by volume. AOL said its members reported as many as 20.4 million unwanted e-mails a day.

Spammers turned more to including random characters, white spaces and misspellings to try to fool spam filters, the company said. The federal spam law that took effect Jan. 1 bans deceptive subject lines but is unclear on whether this includes such tactics.

In a move intended to build its presence in direct marketing, printer Transcontinental Inc. has made a cash… 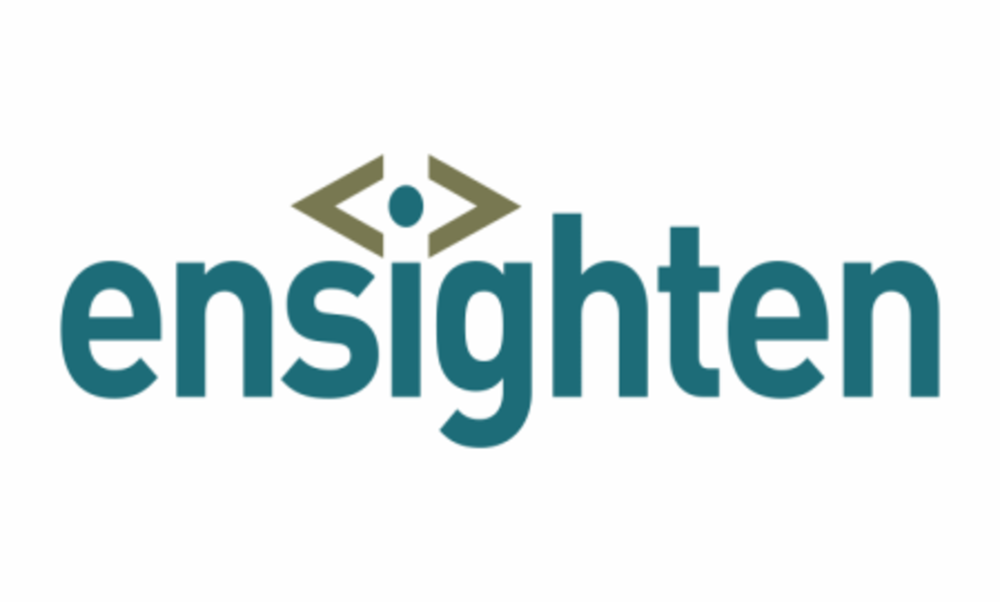 Ensighten is taking on Adobe, Optimizely and other website optimization tools with its new all-in-one website management platform.…