Advertising generated $317.7 million in revenue for AOL in the third quarter, an 8% increase compared with the prior year. The segment accounted for 60% of the company’s total revenue, which dipped by 6% year-over-year to $531.7 million.

The third quarter marked the second consecutive period in which AOL reported advertising revenue growth. Armstrong said that AOL will be unveiling “a new product coming out for advertisers around social” but did not offer details.

Revenue from display advertising rose by 15% year-over-year to $136.7 million. However, revenue from search and contextual advertising fell by 15% to $85.1 million. The company attributed the latter segment’s revenue decline to a decrease in search queries conducted on AOL-owned properties.

AOL reported a net income loss of $2.6 million for the quarter after recording a $171.6 million net income profit last year. AOL-owned properties averaged 107 million monthly unique visitors during the quarter, up 1% compared with the prior year.

Revenue from AOL’s subscription business fell by 22% year-over-year to $191.9 million; the company’s subscriber base dwindled to 3.5 million consumers, down 15% compared with the prior year. 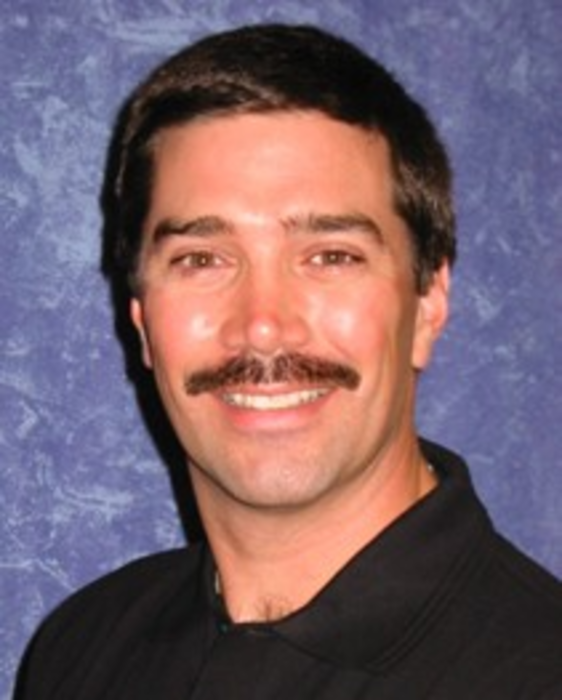 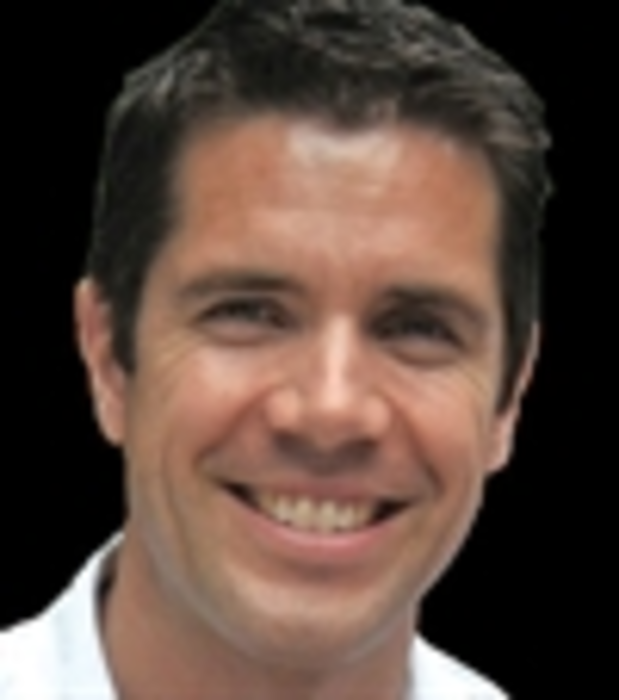