Under the section of the bill titled the “Crimes Against Charitable Americans Act,” charity fundraisers making telemarketing calls to consumers will be required to disclose promptly that the call's purpose is to solicit donations. They will be required to make further disclosures, such as the name and mailing address of the charity on whose behalf the calls are being made, as deemed appropriate by the Federal Trade Commission.

The section concerning telemarketers amends the Telemarketing and Consumer Fraud and Abuse Prevention Act, which is the source of the FTC's Telemarketing Sales Rule.

The House of Representatives passed the anti-terror bill with little debate Sept. 24, followed by the Senate on Sept. 25. The bill expands the FBI's wiretapping and electronic surveillance authority, imposes stronger penalties for harboring or financing terrorists, increases the number of crimes considered terrorist acts and toughens the punishment for committing them.

Forcing telemarketers to add a disclosure to their messages is automatically suspect because it is “compelled speech,” said Errol Copilevitz, senior partner of the law firm Copilevitz & Canter LLC in Kansas City, MO. The Supreme Court has in the past scrutinized such legislation because of constitutional concerns.

The new telemarketing rules also place regulation of nonprofit organizations with the FTC, which has in the past had no jurisdiction over nonprofits. The FTC has claimed the right to regulate for-profit telemarketing firms making calls on behalf of nonprofits, but even that is subject to challenge, Copilevitz said.

Because of the national atmosphere generated by terrorism, laws are more apt to be enacted without consideration of constitutional concerns, Copilevitz said. Following the Sept. 11 attacks, reports surfaced of charities acting as fronts for terrorist groups and of scam artists posing as fundraisers, but until now the reports have not led to new regulation for telemarketers.

Charities already have limited means of communicating with potential donors, Copilevitz said. Forcing them to add disclosures to their telemarketing scripts makes their job even tougher.

“You so burden the message you're being paid to deliver for the client, you fear the message may never be heard,” Copilevitz said. “By the time you get the opportunity to talk to people about whatever the issue is, you've already lost them.” 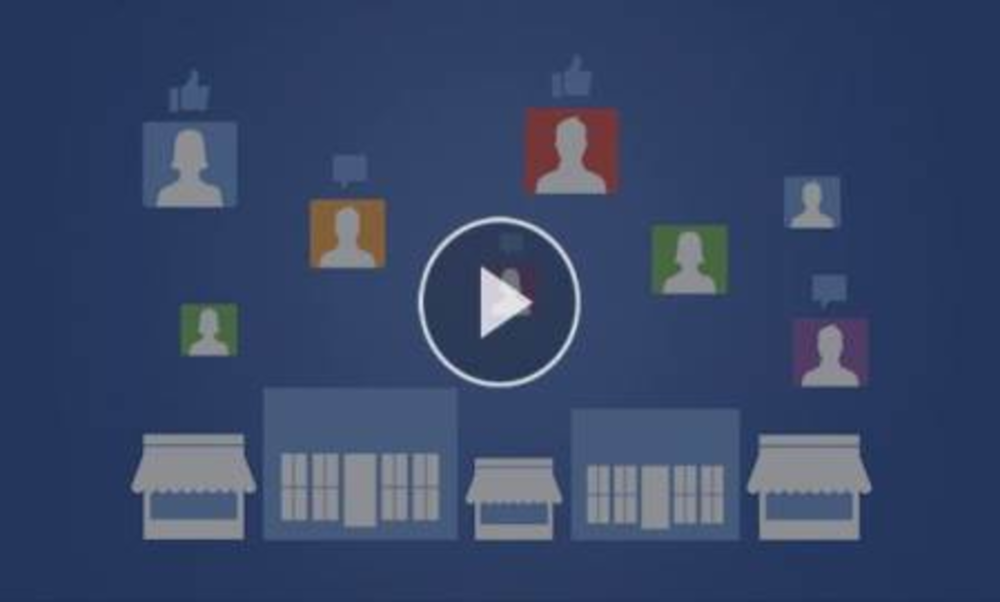 Here’s a video to get you started with Facebook advertising

In order to get more small and medium businesses using its platform for advertising, Facebook is launching a…

“Web Services” are like a singles bar for computer software: Systems cruise the Internet to find other systems…