Anti-spammers are in disarray as a former employee is accusing Mail Abuse Prevention System LLC of “slimy” legal tactics.

Some also have been questioning the credibility of MAPS co-founder Paul Vixie, who is said to have given up control of the organization's daily operations almost a year ago. Co-founder Dave Rand reportedly has taken over.

The controversy stems from a lawsuit MAPS, Redwood City, CA, filed in Winnipeg, Manitoba, in mid-April claiming that former employee Gordon Fecyk made off with company property — a dialup user list [DUL] created while he worked there.

Spammers have begun using so-called dial-up accounts to circumvent Internet service providers' mail servers to avoid being traced. A DUL is a way for system administrators to block e-mail coming from those IP addresses. Fecyk was working on a DUL independently when he agreed to develop a larger one for MAPS, according to a May 2 court affidavit by Vixie.

Fecyk and Vixie reportedly discussed via e-mail that if Fecyk ever left MAPS, he could buy back the DUL for $10. Fecyk signed on with MAPS in January 2000.

According to court documents filed by MAPS, Fecyk and MAPS had agreed that Fecyk could “purchase this small DUL for the price of $10” if he ever left the firm. However, “[b]y February 2002, the plaintiff [MAPS] had developed the DUL into a substantial and sophisticated tool comprising some 759,000 lines,” which MAPS contends it owns because the list was created while Fecyk worked there.

Also, according to Vixie's affidavit, no agreement was reached concerning buy-back of the DUL. It simply was a proposal made when Fecyk was a MAPS volunteer, he said.

“I did not intend or agree that such a proposal would be a binding agreement to sell any DUL to Fecyk,” Vixie's affidavit said.

On May 7, a Winnipeg judge ruled in MAPS' favor to continue an injunction barring Fecyk from using the large DUL and an associated Web site, among other things.

Anne Mitchell, director of legal and public affairs for MAPS, would not comment on the case. However, she responded to accusations that she provided inaccurate information in affidavits.

“I take my position as an officer of the court extremely seriously,” Mitchell said. “In addition to my personal sense of ethical duty, I could be disbarred for perjuring myself. I wouldn't do that for anybody.”

The lawsuit against Fecyk is “the most dramatic demonstration yet of how far MAPS has strayed from its original mission,” said a post under Nicholas' name on www.chickenboner.com/lawsuit/overview.html. Chickenboner is a derogatory name that anti-spammers use to describe spammers.

“It seems that MAPS has learned a great deal from the lawsuits brought against it by Harris Interactive and others, and has adopted the same slimy tactics,” the post said.

The post later charges that “MAPS is no longer focusing its energy on fighting e-mail abuse and cooperating with others in that fight, but instead is devoting its limited resources to suing a former employee seeking to enforce a contract, and threatening to shut down other efforts to curtail e-mail abuse as well.”

An e-mail to Nicholas for further comment was unanswered.

Some anti-spammers also have a hard time believing that Vixie no longer controls MAPS.

“You make a lovely Pontius Pilate washing your hands of the mess while MAPS crucifies Gordon,” one discussion group participant posted. “Lucky for you your [sic] not 'operationally involved.' Kinda makes me wonder just who is without ideology. What exactly *do* you believe in anymore, Paul?”

Vixie replied in part with the following: “… I have a family and a day job and … my time for handcuffing myself to a redwood tree to keep someone from cutting it down was probably earlier in my life. … I believe that many 'spam fighters' are really just fighters of opportunity and that spam makes a good fight but that litter-mates will do in a pinch.

“If I were ever going to invest my time or money in something like MAPS again then I'd avoid hiring or working with people who either like to fight or who just don't know how to sheathe their own claws, and instead find quietly qualified people who can feel good about ANY job as long as they've done it well.”

At Vixie's request, a full transcript of his comments is available on DMNews.com.

In an e-mail exchange with DM News about the lawsuit, Vixie said: “[I] don't know the details from either party's point of view, and I don't want to know those details. And from my position of ignorance I can take no position on the validity of anybody else's position. My only certainty is sadness: There's work to be done, and this doesn't look like progress.”

A call to the law firm representing Fecyk in Canada was not returned. 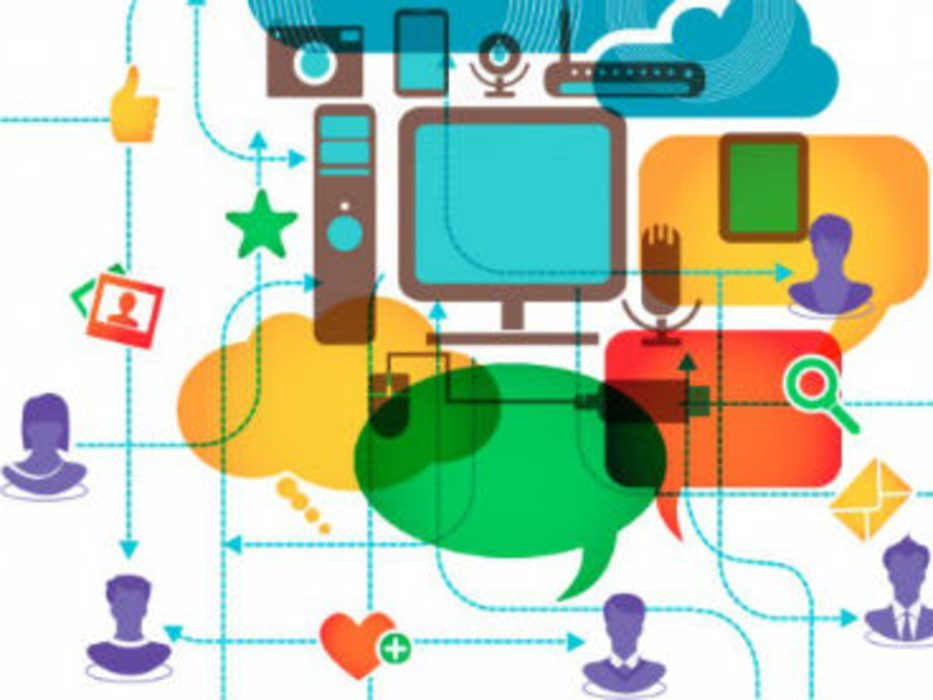 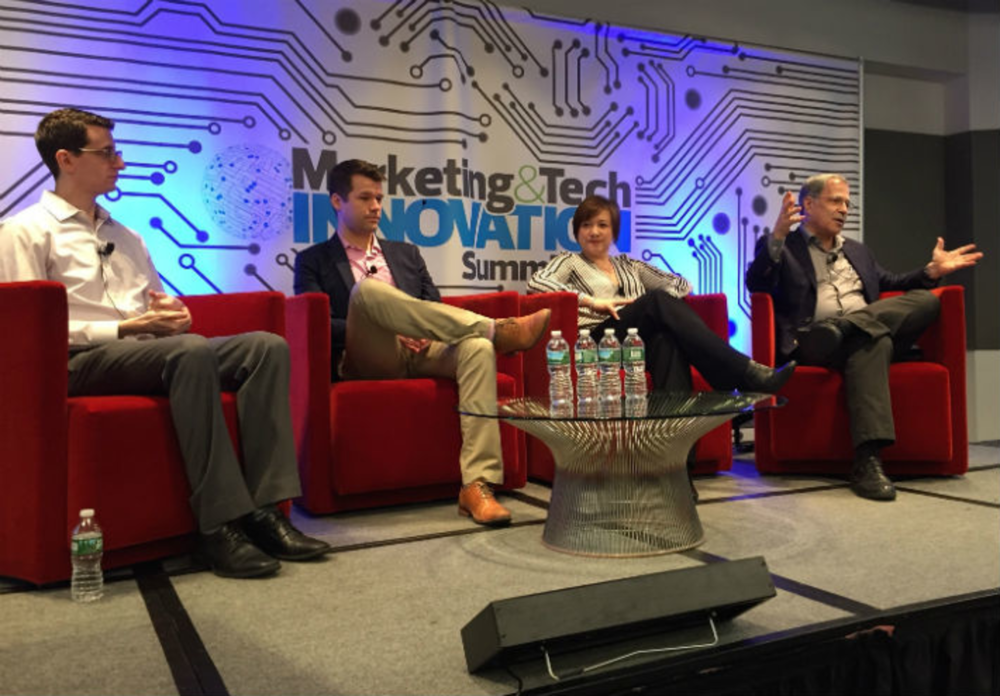 In baseball, it’s one, two, three strikes you’re out. But when it comes to the customer experience, patrons…