SARATOGA SPRINGS, NY – After seven years of operating two distinct businesses – one retail and the other direct – Anthropologie wants to integrate its systems and structure, Anthropologie Direct managing director Michael Robinson said last week at the New England Mail Order Association’s fall conference, which is being held here at The Saratoga Hotel.

The silo structure originated for a couple of reasons. One was because the company’s former CFO didn’t believe in the direct side of the business. Also, there was a desire to mitigate the need for the staff to learn two businesses. However, both sides of the company have grown very rapidly over the past few years and the impact of the bifurcated structure is being felt.

For example, the retail side has a 19-digit SKU number, but the direct side can only handle a 17-digit number. This also can cause sorts of difficulties communicating, including when customers are trying to return items between channels. Anthropologie put procedures in place to deal with inter-channel returns, but the burden falls on the in-store or call center personnel, which makes it hard for them to provide good customer service or to try to sell, Mr. Robinson said.

The product names on both sides are also different. On the direct side, a dress might have an evocative name that will look good in print while on the retail side the same item will have a much more descriptive name. This means if a customer finds something online that she likes and goes into a store looking for it, the store personnel won’t know what she is talking about.

Anthropologie’s upper management understood that the time had come to integrate the business when the catalog’s circulation reached 24 million, more than some fashion magazines. Plus, the catalog is primary brand messenger for many customers.

The company’s integration efforts so far are preliminary and include striving for consistency in its buying and pricing, creating translation tools so information from one silo’s system can be put into the other’s system and creating a single brand image for customers.

Goals for the future include having a single SKU for every item, having consistent processes across channels, having a linear flow of data and having the ability to track behavior across channels.

There’s still a lot of resistance internally, Mr. Robinson said. However, “this really is the direction we have to go,” he said, adding that while some of these efforts are in process now, it will be two to three years before it all comes to fruition.

“It’s a huge philosophical change for our company to stop being so channel focused,” Mr. Robinson said, adding that the biggest beneficiary of these efforts will be the customer. 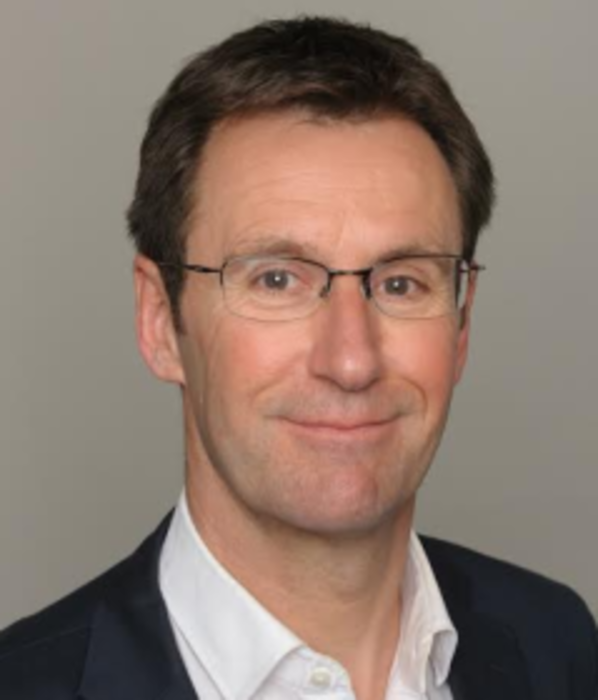 Communispace, a pioneer in the formation of branded communities, today announced it would change its name to C…

Grey Direct, New York, has announced the purchase of database marketing company MarketData Solutions, which it will combine…