The U.S. Postal Inspection Service and the Federal Bureau of Investigation said that the reward for information leading to the arrest and conviction of those responsible for mailing the four anthrax letters has been increased from $1 million to $2.5 million.

The reward money now includes $2 million from the FBI and the USPS and $500,000 from direct mailer Advo Inc., Windsor, CT.

Five people died from anthrax exposure last year, including two postal workers, and more than a dozen people were infected.

FBI and postal officials also said they would mail 500,000 fliers to postal customers in the Trenton, NJ, area and to adjacent communities in Bucks County, PA, asking for the public's help. The USPS also said it would distribute fliers to New Jersey-area pharmaceutical companies and transportation depots servicing Trenton. The tainted letters were postmarked in Trenton in September and October and went through the Hamilton mail facility in New Jersey.

The fliers contain photographs of the four envelopes and a profile of the suspected anthrax mailer. The FBI hopes someone will recognize the handwriting or the type of envelope used.

The FBI sent similar fliers to New Jersey and Philadelphia residents in December. 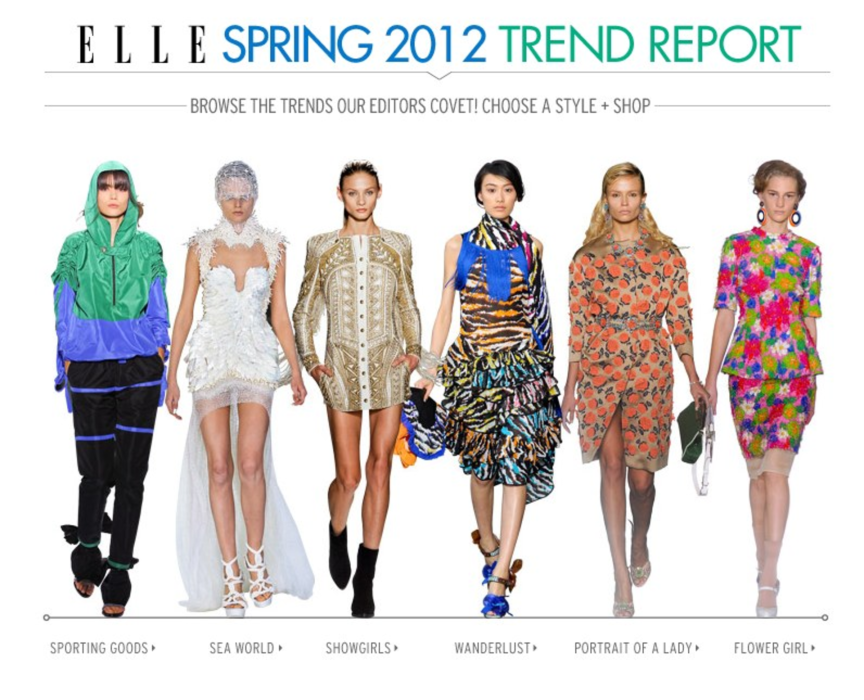