The Andi Emerson Award, named for the Caples’ founder, is presented each year to an individual who has contributed outstanding service to the direct marketing community. This year’s winner, Ron Jacobs, president of Jacobs & Clevenger, a direct and digital marketing agency, has spent a good portion of his career creating a legacy of education.

Jacobs started a professional program in direct marketing at DePaul University in 1990, and in 2006, he began to endow the DePaul program financially. The program has been renamed the Jacobs and Stone Multichannel Marketing Communications certificate program. It was named after Jacobs and his mentor, the late Bob Stone, a direct agency legent. Jacobs co-authored the eighth edition of Successful Direct Marketing Methods with Stone, which sold 250,000 copies when it was published in 2007.

“He’s very much involved in direct marketing education, personally and through the book.” Liebenson said that Jacobs also brought the book into the electronic age. “He’s basically taken the bible and updated it to include modern marketing media,” Liebenson said.

Jacobs speaks frequently and conducts seminars about direct marketing on the international circuit. In addition to his DePaul endowment, Jacobs also devoted 17 years as a senior lecturer in the Medill Integrated Marketing Communications program at Northwestern University.

“Direct marketing has been very good to me,” Jacobs said. “Why not give something back.”

That is not an entirely selfless act, though. Jacobs said he finds teaching direct marketing courses more rewarding than much of his work on behalf of marketers.

He said, “The truth is, I’d rather be doing that than the day-to-day client grind.” 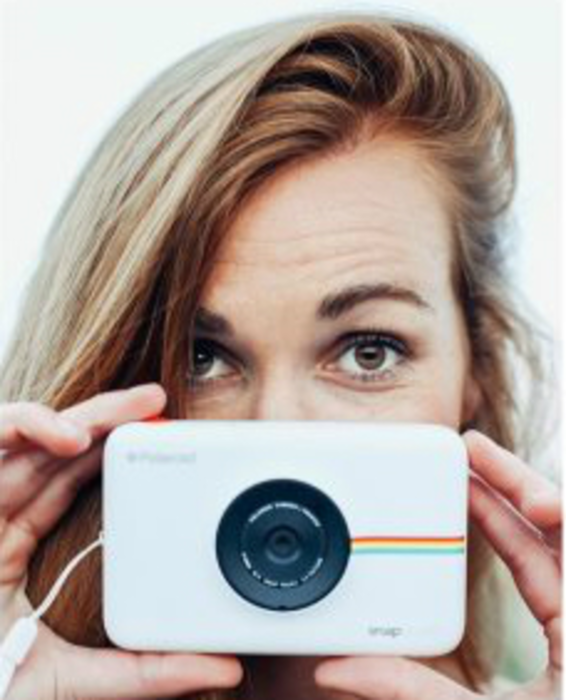 As Direct Marketing News, we once wrote about direct mail every day. Times did change for us, but…