The Andi Emerson Award, named for the Caples’ founder, is presented each year to an individual who has contributed outstanding service to the direct marketing community.

This year’s winner, Rory Sutherland, vice chairman of Ogilvy UK, has a long-standing passion for the creative side of the industry and leaves a very distinct footprint on direct marketing thanks to his personality and insight. He advocates for and strives to produce “advertising which does different things, rather than just saying things differently.” While he began his career in account management at OgilvyOne, his passion for copywriting soon won him the title Head of Copy and later Creative Director. He’s been with the agency for more than 20 years.

Like Emerson herself, Rory is an advocate for new media. He first used the Internet in 1986 and has been an integral part of Ogilvy Interactive’s growth as a digital arm of the traditional agency group.

Rory is well recognized as an innovative thinker on media and communications — and fashion. In fact, when DMNews’ sister publication Campaign named him “worst-dressed person in British advertising” in 2007, he embraced the title calling his appearance “deliberately scruffy.” On the topic of marketing, Rory, a former teacher at a grammar school in Aylesbury, has predicted more marketers ought to look beyond English-speaking borders both for the next wave of buyers and new pools of marketing talent.

Born in Usk, Monmouthshire and educated at Christ’s College, Cambridge, Rory now lives in Brasted in Kent with his wife and twin daughters.

How to Bring Your Webinars Back From the Dead 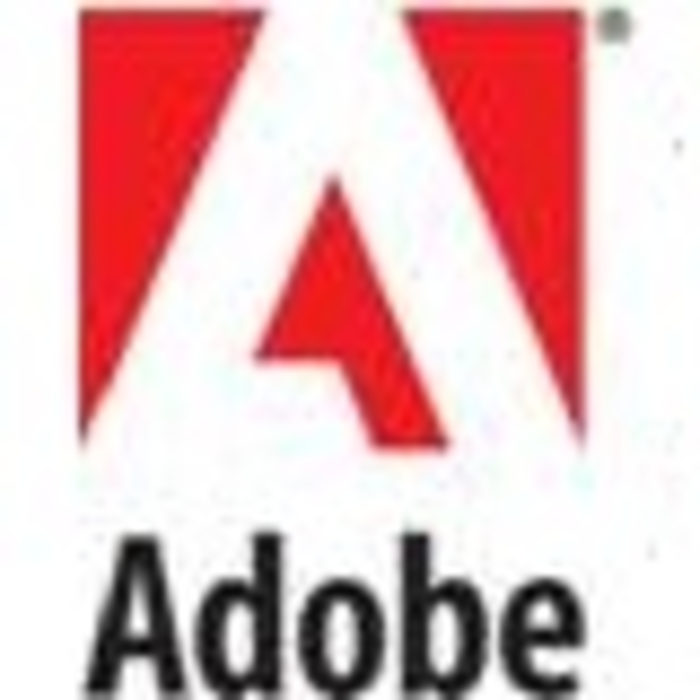 4 Ways to Improve the Effectiveness of Your Content Marketing

Register Now Wednesday, December 16 1:00 pm ET In today’s fast-paced, always-on world, you only have seconds to…