And Then There Were None

Members of Congress, both Democrat and Republican, have spent the last 12 months trying either to get reelected or struggling to defeat the Trump-Fiorino ticket. (To no avail. Everybody’s nightmare boss and his twin sister now recline in the ultimate thrones of power.) Outside of essential bills like the budget, no politically tricky legislation such as postal reform came up for a vote.That includes approving the five nominees to the postal board of governors who have been cooling their heels since well before Caitlyn Jenner became a household name. Now the term of James Hubert Bilbray, the sole surviving member of the Postal Service board, has come due. For the past year Bilbray has served as chairman of the board and the lone non-employee to serve on the Postal Service’s Temporary Emergency Committee, which has been holding down the fort in the absence of a real quorum.

But today, just days away from 2017, the postal board is no more. Members Megan Brennan, the Postmaster General, and her deputy Ron Stroman maintain otherwise, but the board as it was envisioned in the Postal Accountability and Enhancment Act of 2006 (PAEA)—as an outside oversight committee—is kaput, and the question is: Will bulk mailers get another year without rate increases on Standard and First Class mails? The exigent surcharge was removed in April thanks to a lethargic Congress, and the Postal Service didn’t bother to ask for its annual CPI increase because the Consumer Price Index didn’t move up enough to make the effort worthwhile. If it’s worth it to do so in 2017, will the Postal Service give it a go? They were pretty confident they could have done so in 2016 had they wanted to.

“We are confident in our ability to operate the Postal Service through the Temporary Emergency Committee,” said Postal spokesperson David Partenheimer when we asked him about it back in December 2015. “The authority of the Board of Governors that is necessary for continuity of operations was delegated to the TEC at a time when the Board of Governors still had a statutory quorum, and that delegation is still effective. The powers reserved to the Governors alone can be exercised by Governor Bilbray, including pricing decisions.”

Now, with Bilbray out of the picture, do postal leaders Brennan and Stroman count as an effective TEC? American Catalog Mailers Association president Hamilton Davison wonders that very same thing. “Can the PMG and DPMG simply run the institution alone? I don’t believe they can; they are not governors,” he says.

United States Code Title 39, the regulatory law written to coincide with the PAEA, clearly states that the governors must touch any rate increase for competitive products: “The Governors, with the concurrence of a majority of all of the Governors then holding office, shall establish rates and classes for products in the competitive category of mail.” It further states that the board is responsible for rate changes in all classes affecting the nation as a whole to be published in the Federal Register 30 days before taking effect.

As to what comprises a quorum in the board of governors, 39 USC has this to say: “The Board shall act upon majority vote of those members who are present, and any 6 members present shall constitute a quorum for the transaction of business by the Board.” The law allows the exception, however, that a majority vote of fewer than six is allowed in the appointment or removal of a PMG or Deputy PMG.

Which brings us back to Brennan and Stroman and the current situation, near the close of 2016. Can they themselves be the board? Call all the shots without outside counsel? If Congress continues to sit on its hands as regards the Postal Service, who’s to say they couldn’t?

“They’ve been operating without a board and so it appears a board is not absolutely necessary,” observes Gene Del Polito, president of the Association for Postal Commerce. “But it’s up to Congress to make the call on this.”

So I made my year-end donations this year — nothing outstanding in terms of the amounts, but a… 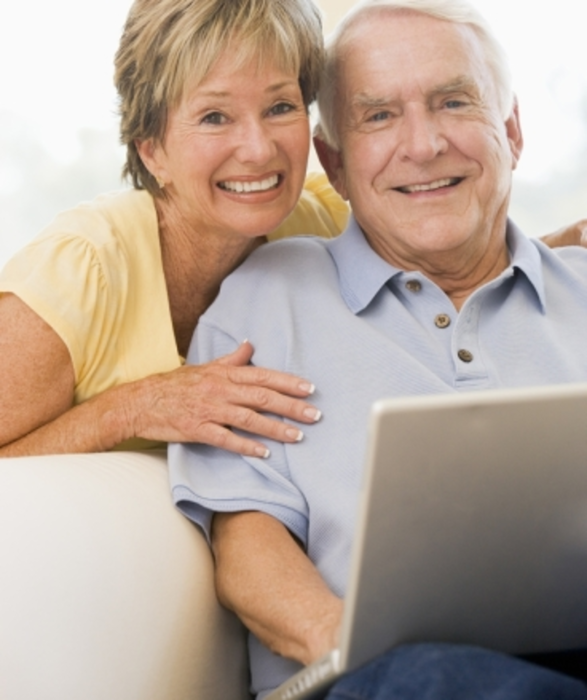