And Then, DMA Did Something Completely Different

The Direct Marketing Association today unveils &THEN, the product of months of analysis, experimentation, and rethinking of its annual trade show for a new generation. DMA calls it GenD and describes it as “today’s generation of marketing genius.”

Set for Boston on October 4-6, &THEN’s first announced keynoter is Kevin Roberts, executive chairman of Saatchi & Saatchi and “Head Coach” of Publicis Groupe. Roberts, a noted speaker and writer on the marketing condition, began his storied career with the inventor of the miniskirt, Mary Quant, became CEO of Pepsi-Cola Middle East at 32, and settled on the agency business, assuming the Saatchi helm this year.

Establishing a new beat for DMA in the entertainment portion of its program will be the Goo Goo Dolls, known worldwide for their 1998 hit Iris from the City of Angels soundtrack, which was number one on the Hot 100 Airplay chart for 18 weeks. The band will take the stage the evening of October 5, immediately following the presentation of the ECHO Awards.

DMA CEO Thomas Benton says the organization undertook the reinvention and re-branding of its annual conference to bring more applied learning, co-creation, and marketing energy to its members. There will be five newly developed content delivery styles in an educational program led by practitioners such as Jim Cone of Loews Hotels Resorts, Mish Fletcher from OgilvyOne, Don Neal of 360 Live Media, and Doug Mitchell of startup AdAgility.

“Kevin Roberts is exactly the kind of branding and marketing leader that can inspire marketers, curators, solution providers, and more to achieve breakthroughs,” says Benton. “&THEN will have an entirely different look, feel, and experience, with inspiration zones, content labs, team zones, and more to deliver high value learning, networking, and connecting.”

The show will take place at the Boston Convention & Exhibition Center.

No matter how different the various social media networks may seem, their product rollouts tend to follow a… 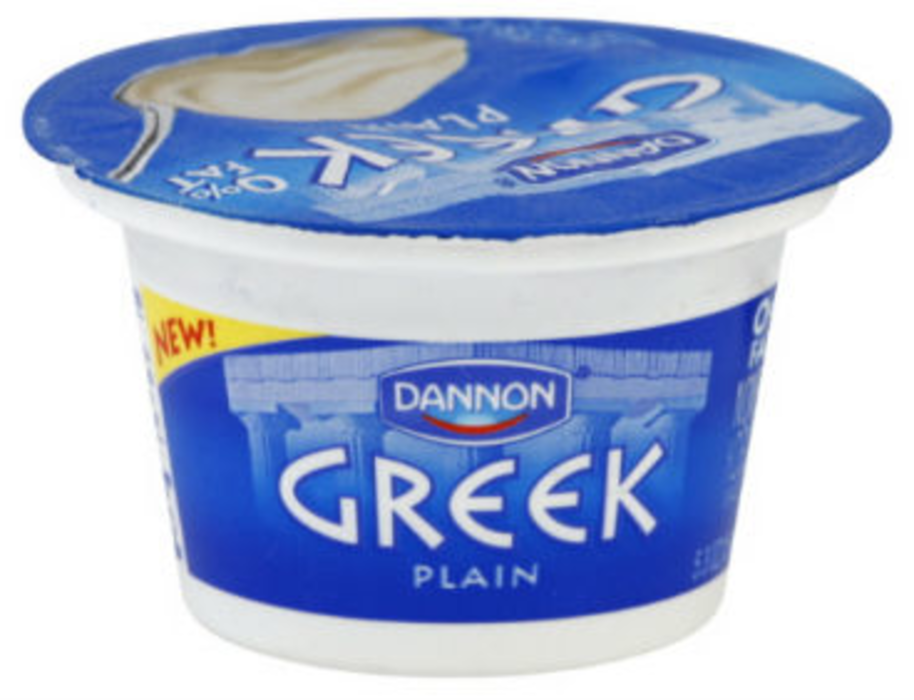 About $83 billion is lost each year in the U.S. as a result of poor customer experiences—roughly the…