The biggest night in Hollywood, Oscar Night, is not a winner for only the stars, but also for customers who marketers want to woo during award season. Major events—including the Academy Awards, the Grammys, and the Tonys—provide great momentum and attention that marketers can leverage in their campaigns. A number of marketers across varying industries are riding the wave and crafting campaigns that tap in to the interests and wants of customers.

“Marketers have the ability to make use of the brand and personality that’s already there,” says Tim Halloran, president and CEO of Brand Illumination, a brand strategy firm. “But be sure to pick the right awards night.” For example, the Academy Awards are great for brands that focus on fashion, sophistication, and glamour, Halloran says. He adds that marketers can and should choose the best event for their brands—events including everything from NASCAR and the Super Bowl to the Olympics and rap or rock concerts. “The idea is to personify your brand with something that already has a personality that’s in sync with yours.”

So, which strategies can marketers use to ride this momentum? No longer are marketers limited to the traditional—and expensive—30-second TV or radio spot. Today, a growing number of marketers are getting in on the social media buzz already in play well before the big award night. Savvy marketers know that most viewers aren’t just sitting idly by watching the Oscars; most spectators have cell phones, laptops, and devices in hand. And customers are ready to tweet, post, and comment—not just about the big night—but also about the campaigns, contests, and promotions that share the award night theme. Halloran cited as examples several major brands and their creative Oscar-night campaigns that harnessed the power of social media and event buzz. Banana Republic hosted a red carpet event on YouTube featuring the retailer’s spring collection. Evite invited customers to dress as their favorite celebrities and tweet the pictures with hashtag #AwardsParty2014. Other brands, such as People magazine, reached beyond the virtual space and held sweepstakes for subscribers. “[Marketers] often think social media is a panacea. But it’s a tool that has to be used to tie in to an experience.” Social media, he says, should be part of an integrated plan.

Halloran adds that marketers don’t have to have a big budget to make a major impact. The same principles apply no matter the size of the business. “Every campaign should make customers feel special. Go beyond functionality. Create an emotional connection.” He says it’s that connection that builds customer relationships.

One of the best ways to create an emotional connection is to include a customer’s story in a campaign. Another is to share customer stories on the brand’s platform. Halloran says once consumers have fallen in love with a brand, they’re more likely to be committed to it. “When [customers] are infatuated, they’re not so easily persuaded [by competitors].” But they will try to persuade others, especially during major events such as the Oscars. “Let the customer spread the word,” he says. “Word of mouth is one of the best types of marketing.”

Spam is back on the rise 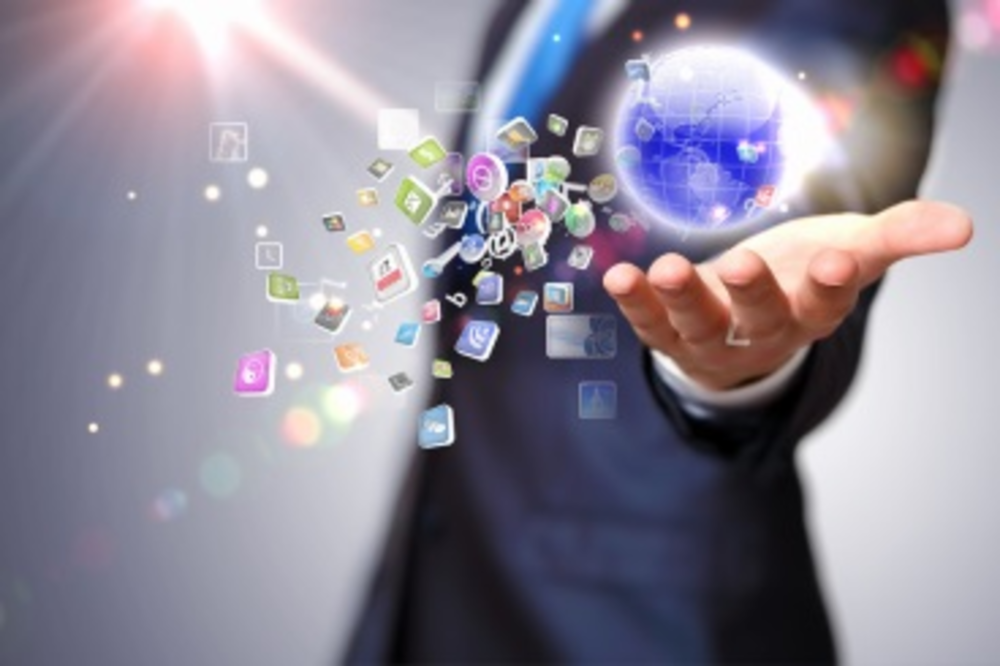 15 Digital Facts Every Marketer Should Know 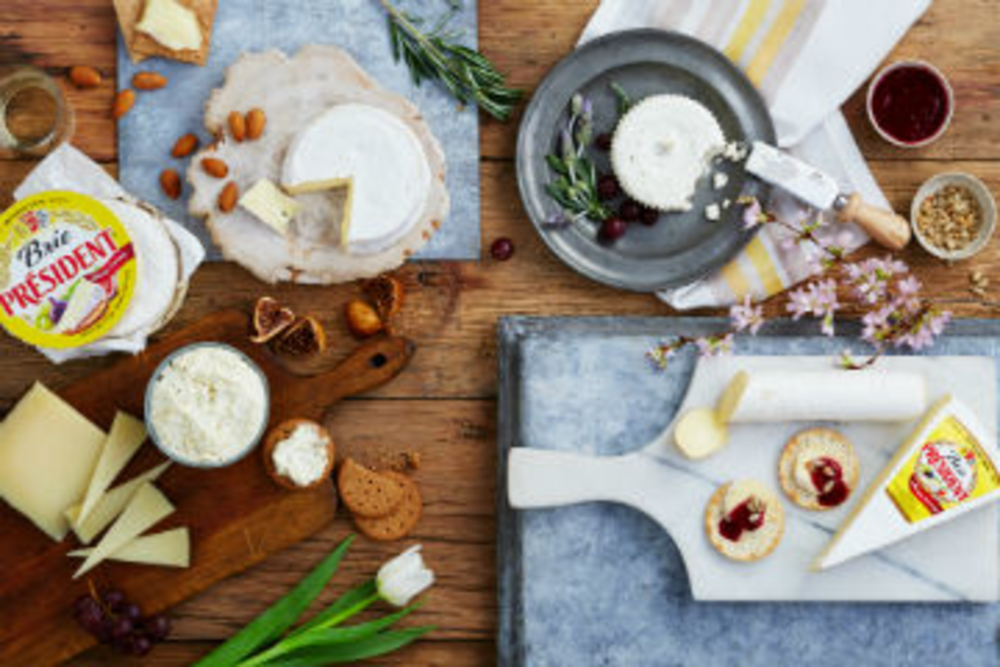 Not every marketer likes the taste of change. But relying on time-honored tactics can sometimes make marketing strategies…