“We licensed the NCOA data from Canada Post and Web-enabled it,” said Paul R. Lacey, vice president at Anchor Computer. “Now we're able to do Canadian NCOA online in minutes versus our competitors, who take hours.”

Lacey said that Anchor was the only computer house offering this service as far as he knew.

To use the service, a list owner can go to Anchor's Web site at www.anchorcomputer.com and follow the steps.

Anchor previously offered Canadian NCOA but had to send it to an outside vendor, which made the process longer.

Canada's NCOA file contains 36 months of Canadian address changes as reported through the Canada Post Corp. change of address notification form. Anchor Computer is a non-exclusive licensee of the data. 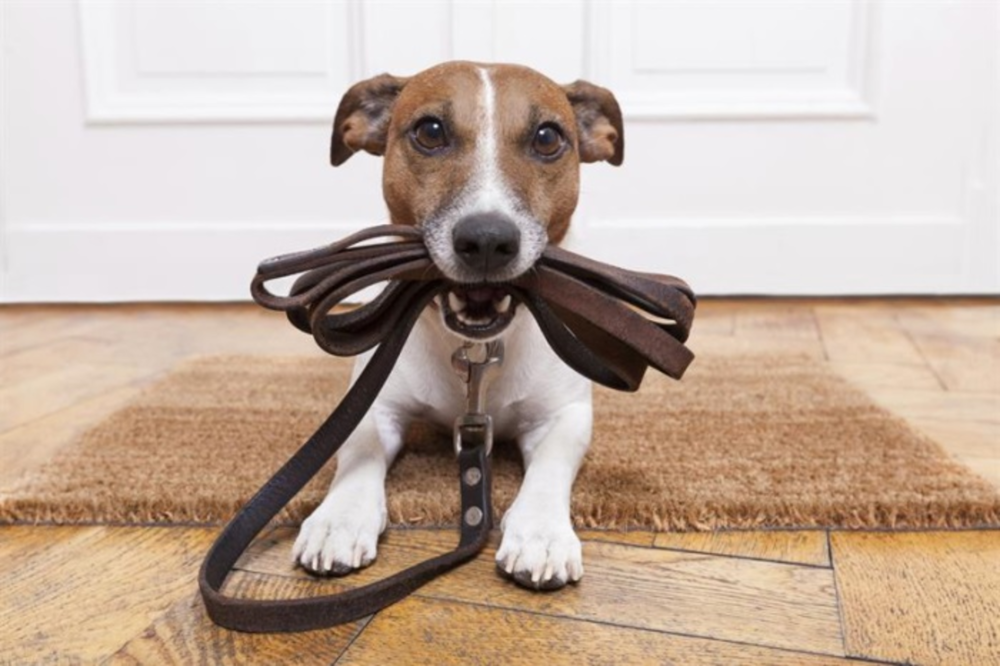 Marketers at PetSmart say they’ve realized that the way to a man’s heart is through his dog. That’s…