Analytics-IQ, Inc., a predictive solutions company for marketers, has branched into email delivery solutions with its new tool, Email-IQ, says Dave Kelly, CEO of Analytics-IQ. Kelly says the tool aims to help marketers identify whether an email address is valid and whether the recipient is a viable target for email campaigns.

According to Kelly, Analytics-IQ, which has been licensing consumer marketing data to direct marketing companies since 2006, began developing Email-IQ in-house one year ago. The tool was launched into Beta testing in March.

Kelly says Email-IQ was developed in light of marketers’ demand for relevancy in their email campaigns.

“Anyone who sends a significant number of emails is concerned about their online reputation,” says Kelly. “More and more we are finding that reputable marketers don’t want to send an email unless they know someone will see and hopefully open it.”

Once an email marketer uploads its email addresses, Email-IQ then uses SMTP (simple mail transfer protocol) “ping” technology to verify that the addresses are valid. Next, Email-IQ, using Analytics-IQ’s proprietary technology, examines the likelihood the valid email addresses have of being checked by the address holder, Kelley says. “Many people have up to three or four email addresses, reserving a couple for spam, but only seriously check one.”

Though Kelly declined to go much into detail about the technologies Analytics-IQ uses beyond the “standard industry practice” of pinging, he says Email-IQ “digs into” usernames. “For instance,” says Kelly, “if someone’s address is ‘[email protected]’, then that tells us this is probably an inbox for spam. Now, if the address is dave1234, then there is a better chance that’s an active email address.”

Email-IQ appends a score of one through five to the uploaded addresses, Kelly says. A score of five indicates a “highly deliverable address”, Kelly says, noting: “What we are seeing from out beta clients, if it is a five it is 95% likely to be delivered—and if it is a one it has a less than 5% chance of being delivered.” According to Kelly, the idea behind the scoring system is that a marketer can potentially “scrub out the one to three scores” and send email campaigns only to the addresses ranking a four or five.

One goal of Email-IQ is to determine whether certain consumers are good candidates for email marketing at all.

Says Kelly, “In some cases, a marketer is better off marketing to a person without email—using just direct mail and social.”

Compliance is simple, at least according to the Federal Trade Commission. The FTC’s Web site, FTC.gov, explains that…

Today’s consumers are inundated with choices. They have hundreds of options for everything, including what to what to… 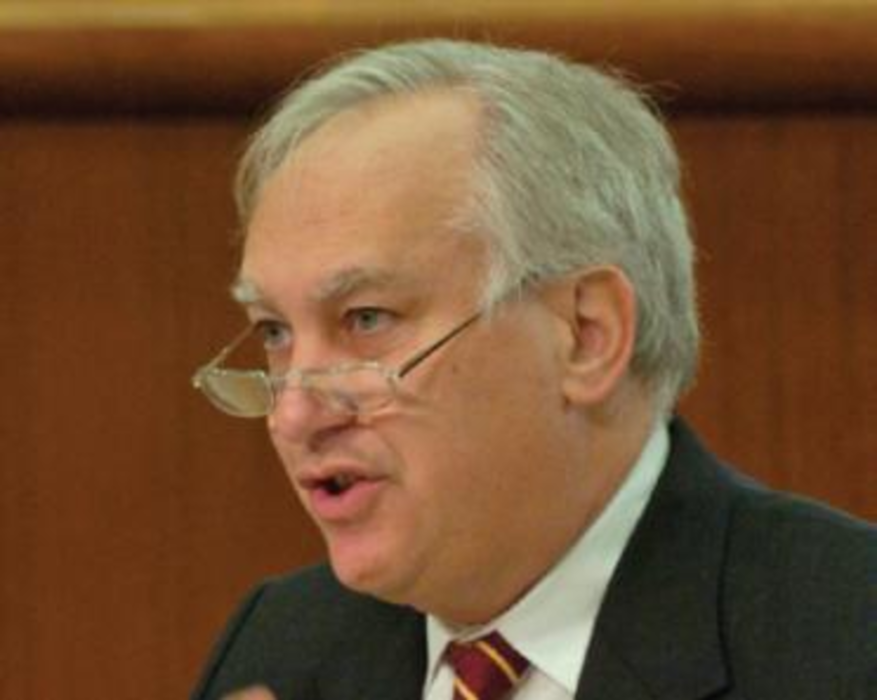