An Open Letter to Target

Granted, you had a pretty rough start. The news that approximately 40 million credit and debit card accounts had been affected by a holiday data breach carried over from mid-December to January. And when customers found out that 70 million customers’ personal information—including names, mailing addresses, phone numbers, and email addresses—had also been stolen, they were not pleased. Clearly, this wasn’t an ideal way to ring in the new year.

I know you tried to salvage the situation by contacting impacted customers, offering discounts, bulking up your call centers and technical systems, and reminding customers that they would not be liable for any fraudulent charges. You even posted answers to common data breach questions on your website and offered free credit reports and identify-theft monitoring to customers.

Unfortunately, these efforts were still not enough and both you and your customers suffered. At the end of February, you announced your 2013 fourth quarter net earnings, which had dropped 46% from $961 million in 2012 to $520 million due to costs affiliated with handling the breach (sorry to remind you). Then in March, banks claiming to be “damaged” by the breach filed a class action lawsuit against you and your corporate information security vendor Trustwave. And by April, customer analytics company ClickFox named you the least trustworthy retailer. Yikes!

It appears that a change in management was what you thought you really needed. After all, you hired a new EVP and chief information officer, Bob DeRodes, in April to enhance your security and implement MasterCard chip-and-PIN technology across your REDcards. And by May, Gregg Steinhafel—former chairman of the Target board of directors, as well as president and CEO—had left the company. Later that month, you brought on Kristi Argyilan, SVP of media and guest engagement, to work on the organization’s marketing. And in June, Brad Maiorino joined the team as chief information security officer. In July you found a new chairman and CEO: Brian Cornell. It was evident that you were taking every precaution to build up your image, bring in fresh ideas, and ensure that this data debacle never happened again.

For a while, things seemed to calm down a bit. Yes, you had to rehash the whole data breach expense issue in August and announce that costs surrounding the breach reached $148 million. I’m sure that wasn’t fun. But on a cheerier note, you made a lot of innovative moves. That same month you worked with visual marketing platform provider Curalate to implement Like2Buy—a tool that lets Instagram users purchase products featured in brands’ feeds—and integrated Apple Pay in September. In October, you announced that conversion on your digital channels was up 40% this year (that’s something to smile about) and debuted new mobile and digital properties for the holiday shopping season—like your Wish List app. You also brought on another security hire (better safe than sorry, right?) by introducing Jacqueline Hourigan Rice, SVP and chief risk and compliance officer, in November. And, of course, who could forget the buzz Alex from Target generated?

You posted a 3.1% net earnings increase for the Q3 2014 compared to the year prior. Things were starting to look up. The holiday shopping season was just around the corner. Nothing could stop you now.

As the year came to a close, December had its ups and downs. I know that the federal court rejected your attempt to put an end to the bank’s lawsuit (better luck next time), but you also brought on five new executives across the following divisions: strategy and innovation, guest experience, corporate social responsibility, digital and mobile, and investors relations. That’s exciting.

So let me ask you, Target: Considering everything that you’ve been through in 2014 (and the fact that you’re in a better place), why stir up more controversy now? I’m referring to the in-store ads for your Annie-themed clothing line that feature a white model—even though the star of the new Annie film, Quvenzhané Wallis, is black. I know that one of your spokespeople told The Huffington Post that the campaign features “girls from a variety of backgrounds,” but come on—can’t you stay under the radar for once? I mean there’s even a petition on Change.org asking you to swap out the ads.

I like you, Target. I really do. I bought a great laundry hamper from you about a year ago, and I even purchase a few grocery items from you on occasion. Plus, your dollar section by the checkout is so addicting. I’d like 2015 to be a better year for you, and I’d like you to succeed. With that said, there are a few things that I think you should consider.

1) You don’t always need to make big changes to have a big impact: Yes, bringing in new talent can be a great way to generate fresh ideas. But you already have an endless pool of inspiration from your customers. Feedback provided on social media, call centers, or in-store can offer valuable insight on how to prevent and solve problems, as well as what kind of products and marketing your customers prefer.

2) Don’t be a data hoarder: As you well know, customers are protective when it comes to their data. And while they’re willing to provide information in exchange for value, brands need to know when enough is enough. Therefore, going forward, I would encourage you to only ask shoppers for the data that you need to create relevant and personalized experiences. The more data you have, the more difficult it can be to manage. Plus, it can cause the true valuable bits of information to become buried.

3) Always be transparent: I’m sure coming forth about the data breach wasn’t easy, but it was the right thing to do. Customers appreciate when a brand is honest with them and they tend to be more forgiving when the brand makes a mistake. So should another crisis arise (hopefully, you’ve already paid your dues), continue to give your frequent updates on what you know so that customers can feel educated on the matter and in-control of their experience with you.

4) A little thanks goes a long way. I know that this has been a rough year for you, Target. But it’s also been a trying year for your customers. A little customer appreciation can make a big impact. So don’t forget to thank the customers that have stood by you and continued to do business with your company. It’s amazing how much a simple email, letter, or coupon thanking customers for their business can brighten their day.

Wishing you a better year ahead, 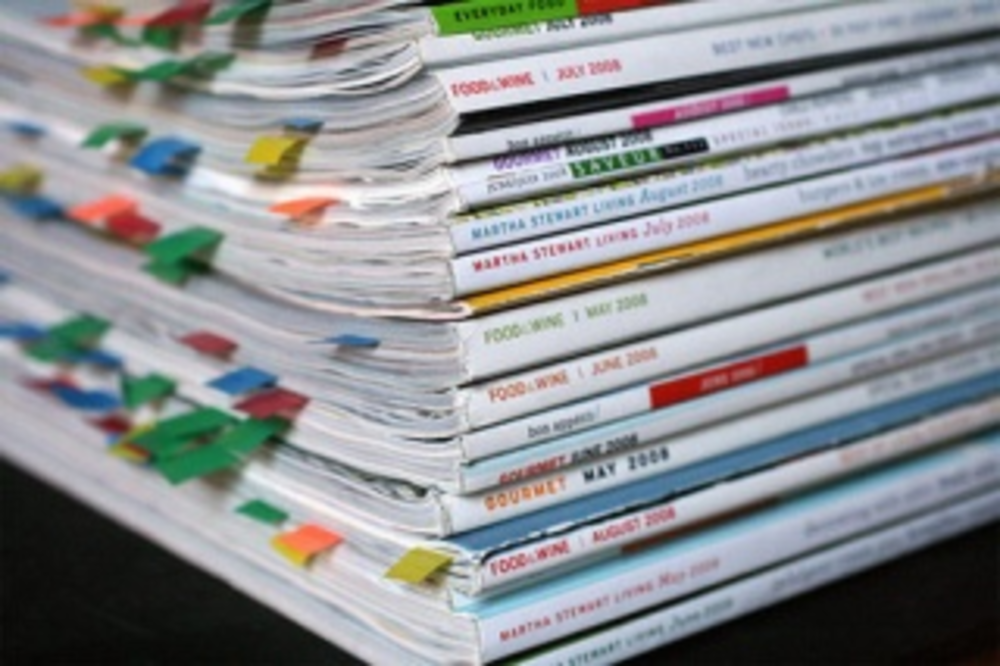 The lesson of the talking pen

Immediately after finishing graduate school in 2008, I began working as the youth editor for an established dance… 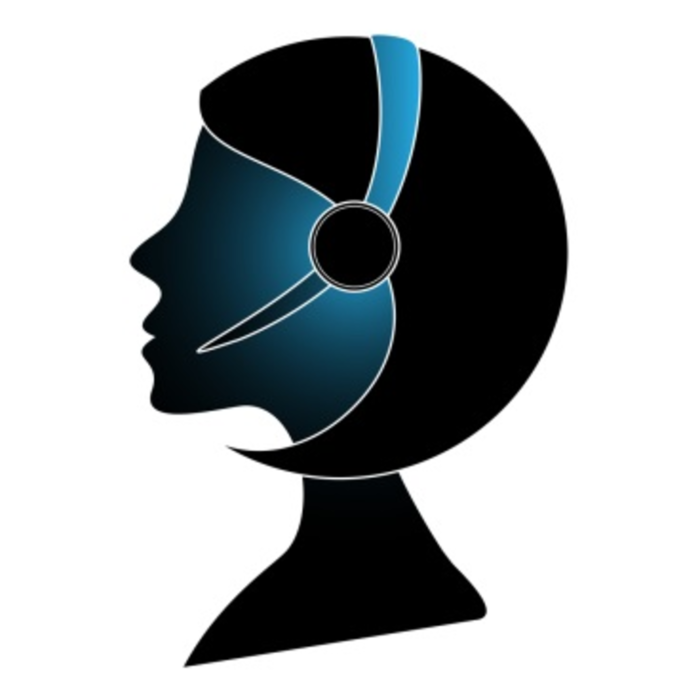 Why Everyone Hates Telemarketing, But Shouldn’t

It’s easy to dislike telemarketing. We don’t like getting calls at home, so why would B2B marketers want…