An international telemarketing enterprise has agreed to settle Federal Trade Commission charges accusing them of violating trade acts and the Telemarketing Sales Rule.

Under the settlement, 3R Bancorp and its co-defendants will pay $1.85 million in full redress to consumers and stop its illegal practices, which included falsely promising consumers a “guaranteed” low-interest credit card for an advance fee, calling people whose telephone numbers are registered on the National Do Not Call Registry, and failing to pay the required annual fee to access DNC-listed numbers.

The settlement follows an FTC complaint filed in November 2004, when a federal court issued a temporary restraining order halting the defendants’ illegal activities, freezing their assets and appointing a receiver to take over their operation.

The order was entered by the U.S. District Court for the Northern District of Illinois, Eastern Division, on May 17, 2006.

More than 565 people in North America, South America and Europe have been arrested as part of this ongoing action that began March 1, 2005, and involved coordination by national and international law enforcement agencies.

Ninety-six separate U.S. investigations in this operation led to the discovery of more than 2.8 million victims, who suffered losses totaling more than $1 billion.

“Mass-marketing fraudsters think they can use modern technology to operate from anywhere in the world with impunity,” said Attorney General Alberto R. Gonzales. “The virtual task forces that we have built with Canada, Costa Rica and the Netherlands provide a new model for us to bring these international con artists to justice.”

In addition, the FTC brought 20 civil actions against 140 defendants in the illegal fraud schemes. 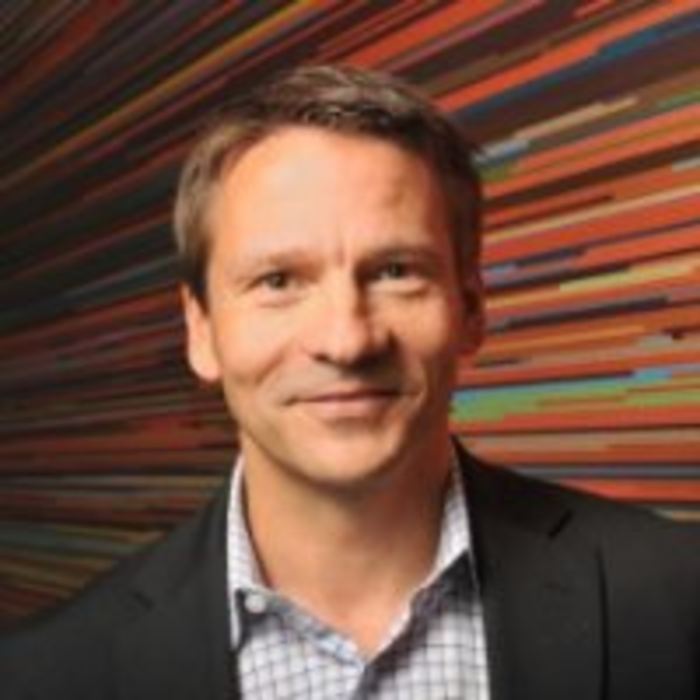 Although many companies are interested, transactional e-mail marketing has yet to be adopted by most e-mail marketers, according…