An inside look at Salesforce’s social media team

For a company of its size, Salesforce’s social media team is surprisingly small, but it manages by putting its own marketing tools to good use.

At Dreamforce yesterday, Salesforce’s marketing manager for social engagement Anna Eschenburg gave attendees an inside look at how Salesforce’s social media practice is set up. Eschenburg runs a team of three people who are responsible for how Salesforce listens and engages with customers on social media. Other responsibilities include pushing out content such as blog posts, ebooks and research created by Salesforce’s content marketing team, as well as helping employees become brand advocates.

While a three-person team might seem small, Eschenburg says Salesforce has many different channels within the company that all operate their own social media channels. Any division within Salesforce can nominate its own social media manager, who can then manage social media specifically for that department while also serving as distribution channel for Eschenburg and her team. Eschenburg described this as a hub and spoke model which allows the team to have an even further reach.

In addition, the social media team works in close contact with the PR team to make sure the brand messaging is on track across all departments and responses are prepared for every type of customer interaction across social.

All in all, Salesforce’s social team manages 198 content contributors, 97 individual channels, and pushes 1000 pieces of content per month.

Three years ago, Salesforce was only on Facebook, Twitter and YouTube and didn’t really focus much on listening, said Eschenburg. That all changed once it acquired Radian6, the popular social media listening and analytics tool, which along with Buddy Media, forms the core of Salesforce’s social media marketing solution within its Marketing Cloud.

Radian6 is set up to watch out for a list of keywords and hashtags across the social web, pulling in posts containing those words and allowing the social media team to respond to them. Depending on whether a brand mention is a service request, a complaint or event related, it is then escalated to the right department.  Most of the responses have a predetermined template. “We work out of an engagement playbook that is defined by us and PR,” said Eschenburg. “However, since we’re a playful brand on social, it gives us a lot of flexibility in how we can respond.”

For now, the social media team uses a Chatter group to share content with the PR team and get their approval on certain responses.

While the social media team creates a lot of its own content using tools such as Photoshop and Canva, (especially for fun campaigns or customized responses to customers) Eschenburg said it does not handle any of the paid promotion for the content. All social advertising is done by the online advertising team.

In terms of content that works especially well, Eschenburg said pictures get twice the number of clicks compared to text posts, with funny images, or images with quotes doing particularly well in engagement. “People love to tweet out things that make them look cool and smart,” said Eschenburg.

Eschenburg’s team is also unique in that it actively works towards driving leads. “Each piece of content we push out is tagged with a campaign ID,” said Eschenburg. “In that way, when we push content such as an e-book or whitepaper that captures a form complete, we can track which social channel that click came from.” Eschenburg said there is also an integration within Radian6 that allows her team to directly send a potential sales lead they engage with on social media to a team of salespeople.

As a result of her team’s effort, Eschenburg said social media and the company blog are among the top five drivers of traffic to company website, with social media alone being responsible for a 43% increase in site traffic in 2013. 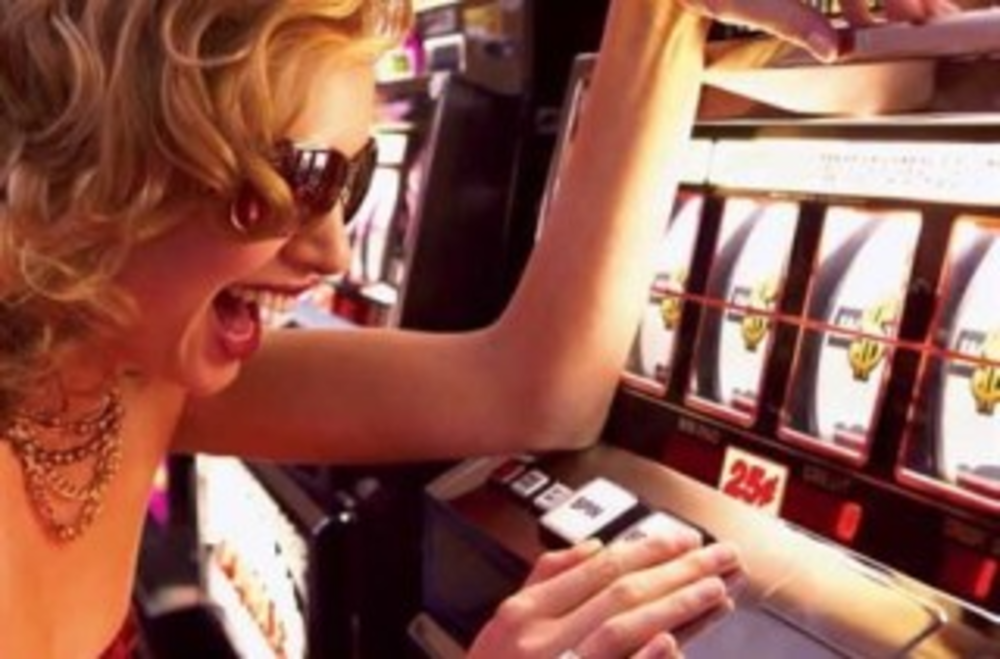