An Account-Based System of Record

Last week, I reported from the Demandbase ABM Innovation Summit on glimpses I was offered on the future of the ABM space, and of Demandbase’s leadership role within it. I sat down with founder and CEO Chris Golec to take a deeper dive into the roadmap for ABM as a whole, as well as some more detail on the new Cross-Campaign Analytics offering.

We started off by reviewing the scale of the Demandbase eco-system. Visitors? “It’s four to five hundred million per month, and we see 80 percent of those every month, which is a much higher refresh rate than LinkedIn sees. You have to have scale and precision. Google has scale, but no precision with B2B; LinkedIn has precision, but no scale. Their network is really small when you compare it to the whole Internet, and they don’t serve ads beyond the LinkedIn network (or they do so on a very limited basis).” Demandbase, conversely, will serve ads on any appropriate channel.

Demandbase uses a DSP to collect behavioral data within that large eco-system (what articles people are reading, which assets they’re downloading), generating about 100 billion intent signals monthly. “We don’t sell intent data, like Bombora for example, but this is 25 times the scale of Bombora.”

Cross-Campaign Analytics is an expansion of ABM Analytics, announced last year. “It’s part of Targeting, but the measurements are pretty simple things: how many do I get, are they good, and what do they cost me? The important thing is that people doing ABM look at their sources or vendors, and their channels on equal footing. Are you delivering high quality accounts, and how much am I spending? Demandbase and LinkedIn are built from the ground up for B2B, and they are going to out-perform these other massive players which are more B2C-oriented. You might think they sound cheaper on the surface, but only three or four percent of what they deliver is usable.”

The ambition is for Demandbase to offer a standard for B2B efficacy, whether ads are being run through Demandbase or not.

What’s coming for the category?

Last year’s Forrester Wave for ABM platforms showed Demandbase as the clear leader, but in a relatively sparsely populated field. “We hope that the other companies are successful, because we want the category to be successful. Just as long as we stay in the upper right…”

The final chapter of the new Golec-Isaacson-Fewless book lifts the veil on the possible future of the category. Chief Product Officer Alan Fletcher had spoken to me about the ways in which the various parts of the B2B stack — ABM platform, CRM, execution solutions (Marketo, etc), and CDPs — might come together. His vision had essentially been a more unified stack with the ABM platform (guess which one) at the core. “I agree with Alan. I think companies need an account-based system of record. There just hasn’t been one, and the reason is that the architectures, from CRM to martech to adtech are completely indifferent. The account has to carry all the way through, and I think we’re in the best position to do that, because every web interaction has an IP that we can map to a company.” Cookies, he said, are dead in the water, and CRM systems don’t really pick up until further down the funnel.

“I do think, ultimately, ABM and CRM is the joining force there, with marketing automation as the execution layer. I just see more and more customers removing forms, and fewer people submitting information, so there’s going to have to be a shift. It’s almost inverted: we do accounts, and add people and intent; marketing automation systems do people, and try to add accounts on top.” That’s not a wrong way to do things, Golec emphasizes; it’s just hard to flip it to the account-based model which he believes is the future for B2B. “And now that Marketo’s part of Adobe, Eloqua’s part of Oracle, any transitions will take a long, long time.”

And the future of Demandbase?

Would it be confusing to start to think of Demandbase as a kind of CDP for B2B companies with an account-based strategy?
“What else do you get from a CDP other than other solutions which are available, except an acronym? I’m sure there’s value there, and they’re doing some interesting things. We are helping companies pull in all this data about accounts, but the problem we’re trying to solve is very different from the CDP, as far as I can understand. We’re trying to solve problems for the marketer and increase sales effectiveness. They’re trying to approach it from a data cleanliness direction. If they can do the data thing better than us, great, let’s partner, it will save us a lot of time.”

And the unanswerable question: given Demandbase’s position in the ABM space, could it be an acquisition target? “We’re investing to build a long-term sustainable company. It’s a great time for us; our growth rate is increasing; the category is taking off.” And with Demandbase already well-established at the enterprise level, midmarket opportunities are opening up. “There are ten times as many midmarket companies, so although enterprise is 75 percent of our revenue, that’s probably going to start shifting a little bit as more midmarket companies come on board.” 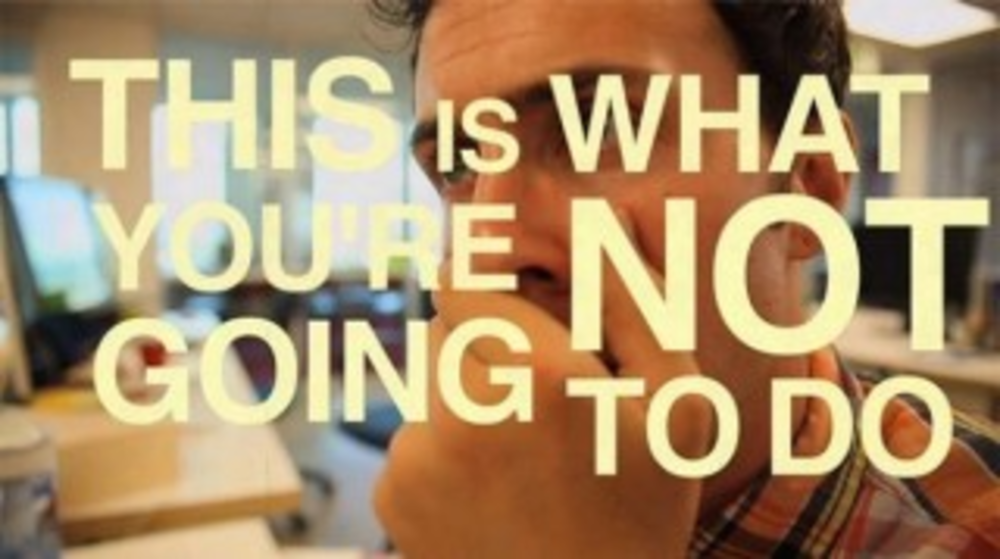 As part of the Rainforest Alliance‘s annual “Follow the Frog” week in September, the international nonprofit took to… 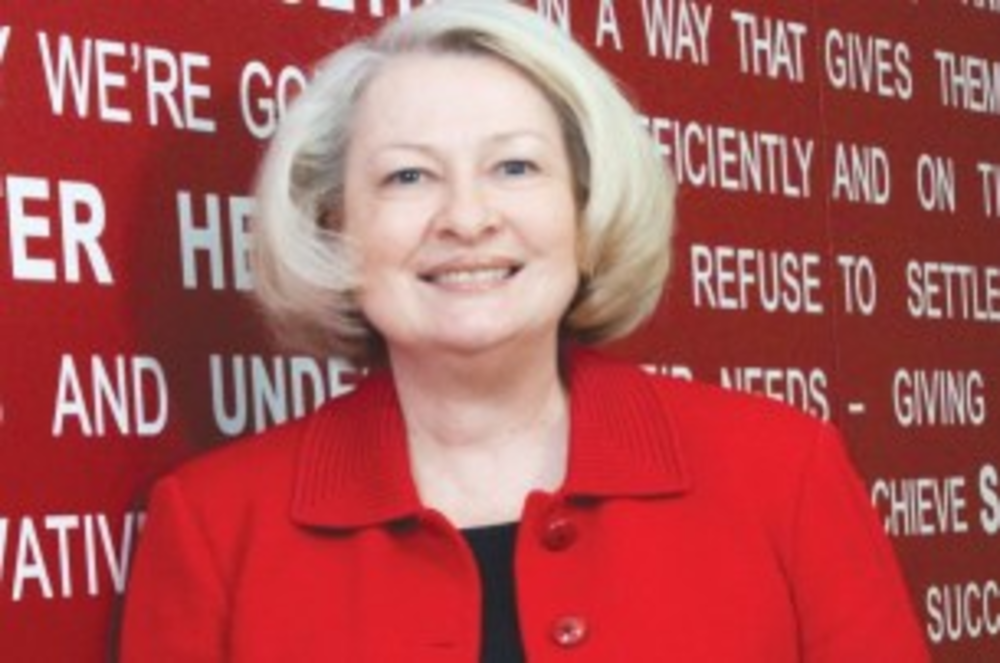 Monica Luechtefeld, a 17-year veteran of Office Depot, restructured her marketing teams earlier this year, moving all the…

Back to basics for CMOs?

It’s common knowledge that CMOs are among the industry’s shortest-tenured marketing professionals, with an average employment lifespan of…