Amplero Advocates “AI at the Core”

Matt Fleckenstein makes no bones about the advantages of “AI at the core” over what he calls “bolt-on AI.”

Fleckenstein, now chief product officer and CMO for Amplero, comes out of a career at Microsoft followed by spells as VP product for the Salesforce Marketing and IoT clouds. “I know Einstein well,” he told me in a recent conversation. What Salesforce did, in Fleckenstein’s view, was pick up a collection of companies, and 175 data scientists, and build a bunch of models. “The kinds of things they tout,” he says, “are email optimization, propensity models, (predicting) the likelihood of engagement with messages…What they’re really doing is building out-of-box models so you don’t need to go to your own data science team.” Einstein, he says, can “tweak, tune, optimize, and define for verticals.”

So what, in contrast is Amplero doing?

Fleckenstein has no problem discussing other players in the space. He acknowledges Albert, for example, the AI engine which powers customer acquisition and re-targeting. He views Amplero approach a complementary, focused as it is on driving customer revenue and retention in the B2B space. Amplero is pitching, in other words, for industry sectors with customer lifetime value as an important KPI — not least those sectors moving more and more towards subscription models, or the equivalent. He mentions gaming, consumer tech, hospitality, banking, and media and entertainment as spaces where Amplero plays well.

As far as “AI at the core” is concerned, Fleckenstein cites Sprint, an Amplero client. “The challenge is, if I’m Sprint, I have data about my customers, them specifically; their actual usage of devices; actual messages, actual engagement.” Rather than deploying an AI strategy around an out-of-the-box model, Amplero can start executing recursive A/B tests on the “actual data,” at high speed and scale, “rapidly exploring combinatoric opportunities,” as Fleckenstein puts it. Think 2100 permutations for a single campaign. The result is unique modeling, based on that client’s unique data.

Although the data and KPIs will differ, and generate uniqueness, from case to case, the Amplero technology has general application. “Honestly,” he says, “that’s the only way you’re going to be able to truly leverage this kind of tech. Scaleable and generally applicable.

Conceptually, the Amplero solution sits as an intelligence layer downstream from data sources, including live transactional data and social graphing, and upstream from whatever marketing cloud or marketing automation point solutions the client has in its stack. If the client already has a customer data platform, Amplero plugs in; if not, Amplero brings its own.

Mining usage and behavioral data, and running rapid tests against it, it triggers the kinds of contextual, personalized experiences designed to stimulate revenue, increase upsell, and reduce churn. This implies, Fleckenstein explained, longitudinal insights, “nano-clustering,” and developing “on the fly propensity models” — all at a speed and scale beyond the capacity of supervised automation models, let alone human capabilities. The output? Modified creative content: Not just offers and deals, but at the level of content tone and choice of optimal images.

Humans at the helm

If there’s AI “at the core,” Fleckenstein concedes there must also be “humans at the helm.” In fact, one problem with AI, he says, is that it gets so granular so fast. The latest release of Amplero’s AIM (artificial intelligence marketing) platform incorporates a new functionality, Machine-Learned Insights, designed to surface actionable information proactively from the data, in a way that it can be understood and used by marketers.

This is especially relevant to guarding against churn, Fleckenstein explained. Unexpected changes in customer behavior will bubble up to the marketer rapidly. “Something’s not working. (Then the) human can take it and react; throw alternative possibilities into the mix.”

Across the board, says Fleckenstein, results can be “exponential.” In under ten months, for example, of using Amplero’s AIM, Sprint’s Boost Mobile reported a 650% ROI based on an incremental revenue KPI.

AI at the core, humans at the helm? “A symbiotic relationship,” Fleckenstein concludes. 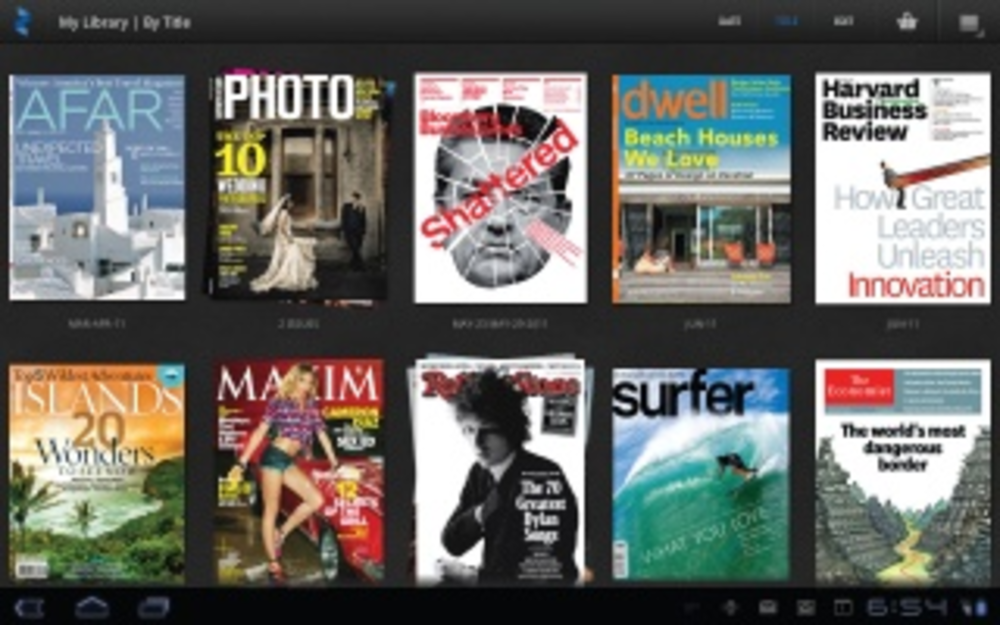 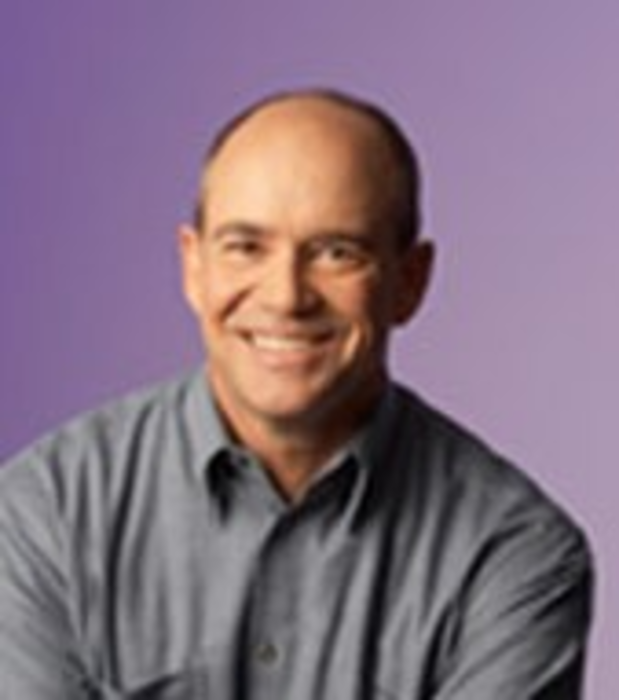