The Offer: An Amnesty International campaign used stark “Fence” artwork to encourage the public to sign an online petition in support of Troy Davis, who has been on death row for 19 years despite possible holes in the evidence that convicted him. Visitors to Amnesty’s site can read about Davis’ case and other causes.

The Data: After signing the petition, users who are not already a member of its community receive a follow-up e-mail asking them to validate their address. All participants receive another e-mail keeping them abreast of news related to Davis’ cause and giving them the opportunity to take further action if applicable.

The Channel: Though the campaign’s call to action is online, outdoor art engages otherwise unbeknownst passers-by to Davis’ plight and motivates them to learn more by visiting Amnesty online through viral video and a microsite.

The Creative: Developed by UK creative shop Brothers and Sisters in conjunction with Mentalgassi, an anonymous street-art trio based in Berlin whose fence art reminded the agency of prison bars, Davis’ face is visible only from afar. The work’s obscured image reflects Amnesty’s goal of shedding light on issues that it believes are often hidden or ignored by governments.

Ken Fitzgerald is executive creative
director at independent integrated
agency Catalyst. He has worked in
both traditional and digital marketing,
rising to SVP and executive
creative director at Digitas. Learn more about him in a Q&A

This makes me proud to be a part of the advertising world. It has all of the characteristics of a great campaign: awareness, emotion, creativity, continuity and a brilliant concept. The metaphoric execution sneaks up and hits you between the eyes. It dares you to look away. 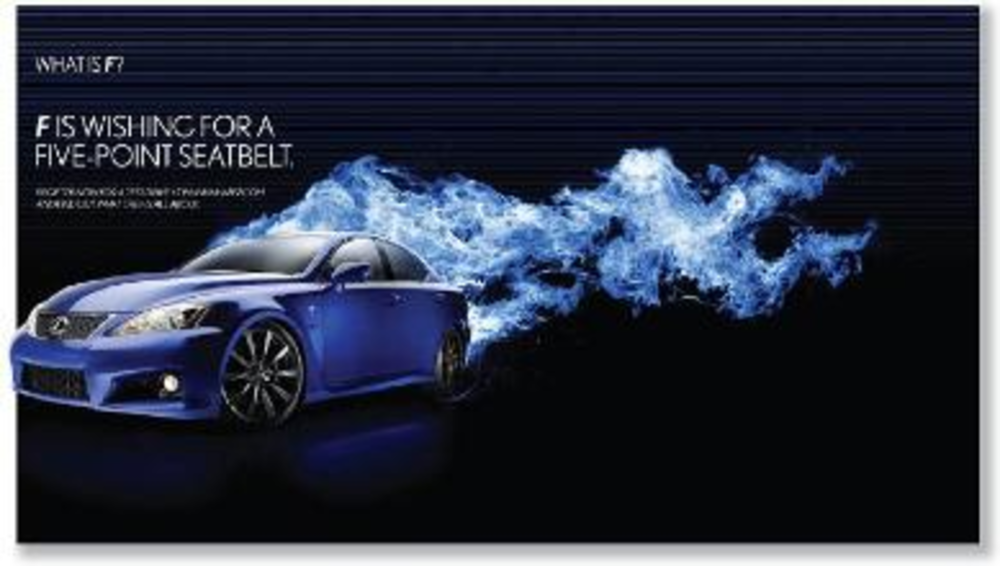 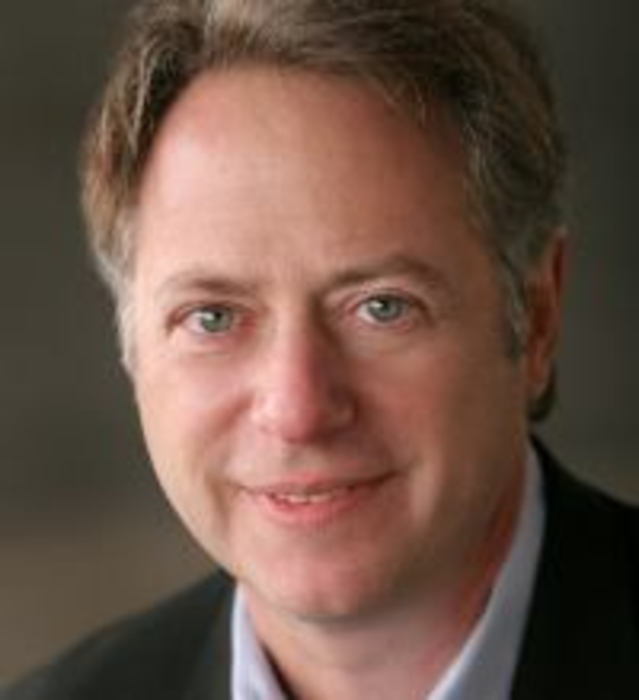 Online data will explode due to robust targeting 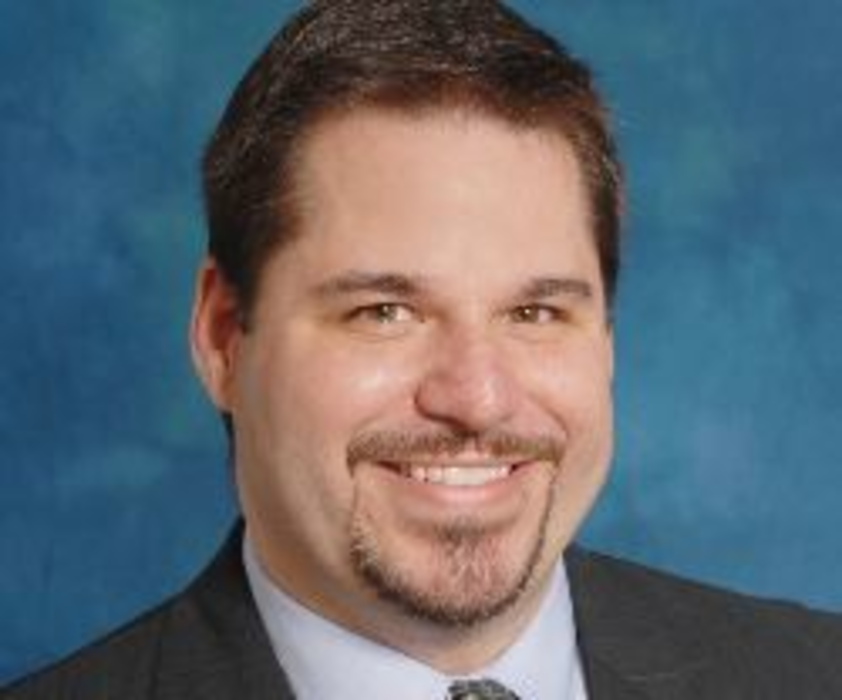 CRM collides with order management for a better solution