AMN Television president Joseph Gray has stepped down from his position to become CEO of REVShare Inc., Los Angeles, which last month acquired the revenue sharing per inquiry 800Web platform and 800Webmall trademarks and patents from AMN.

“AMN pioneered the platform, and now REVShare will take it to the rest of the per inquiry and Internet e-commerce industry,” said Gray, who invented the model.

The sale of the 800Web platform is the latest development in what is shaping up to be one of the leading success stories in DRTV’s transition to the Web and interactive television. It began nearly two years ago when AMN Television, Los Angeles, first began highlighting product makers’ Web sites at the call-to-action of their per inquiry DRTV spots. Many of their 250 participating broadcast stations throughout the United States complained that they were not getting potential e-commerce revenue.

The 800Web platform, launched in the first quarter of 1999, allows the station’s toll-free number in an ad to also serve as the Web address. All those responding to the Web, regardless of the toll-free number/URL, are directed to 800WebMall.com. The original toll-free number is then embedded onto any order the customer makes, and the station gets a share of the potentially perpetual profits.

In the first six months of using the platform, 250 stations joined, including 40 that developed their own Internet sites to complement the revenue sharing model. With these partners and their agencies, AMN created $2.1 million worth of customer acquisitions.

In February, Gray took this concept one step further to embed all of its spots with interactive television capabilities. With this addition, viewers with set-top boxes like WebTV may click on an icon appearing at the top of their TV screen to connect to 800WebMall.com to view and buy products.

According to Gray, REVShare will grow this revenue sharing model in three ways:

* Agencies, in addition to AMN Television, will be licensed to integrate the 800Web platform into direct response spots so that their DRTV clients and stations can participate. Agencies will also be licensed to provide Internet companies with link relationships so they too can earn per inquiry commissions.

* MyMall Network Inc., which was recently acquired by REVShare, will continue to act as a Web design, e-commerce solutions provider and Web hosting company.

* REVShare will increase negotiations into the realm of interactive television.

“REVShare is bridging the gap between per inquiry DRTV companies and the Internet,” said Gray. “With our licensed agencies marketing the platform and with MyMall stepping in and redesigning any Internet site to benefit direct response e-commerce, we can revenue share with an infinite number and type of companies doing business on the Internet or DRTV with no upfront cost to them.”

Currently, the 800WebMall.com site has more than 80 products available for purchase; according to Gray that number will reach 100 by month’s end, and he projects it may double within a year.

A company linking its Internet site to the 800WebMall.com site will be able to control content, specifically which products will appear, on their private-labeled version of the site. For direct response advertisers that want a Web site rehaul, or that don’t have a Web site, MyMall will use the 800Web technology and platform to provide an e-commerce solution.

MyMall also will work with any Internet site and will soon begin selling an e-commerce application specifically designed to complement consumer direct response and the 800Webmall platform. Additionally, MyMall has a network of more than 2,200 international e-commerce sites that will eventually plug into the platform.

“We will eventually be offering the ability to earn per inquiry commissions on more products than any other as-seen-on-TV site in existence today,” said Gray. “By giving the companies content control over the co-branded sites, we will not only increase their revenue and avoid promotion of competitors products but also allow older products no longer on the air to be revitalized or liquidated on the Internet through their site and every other site on the platform in a revenue sharing model.”

Gray said this model is not only beneficial to per inquiry direct response companies and broadcasters but to any Internet company wanting to sell as-seen-on-TV products. He also said he sees a future in which Interactive television will become a strong vehicle for the platform.

“This gives companies like AOL and Microsoft a real incentive to start integrating with the direct response industry,” said Gray. “Both these companies have a strong presence on the Internet and are involved with interactive television. It all comes down to revenue sharing. It’s the same relationship AMN had with media companies, only now we can do the same through Internet sites instead of television commercials.”

According to Gray, when he approached other per inquiry companies about the platform, they were ecstatic. One industry insider who sees the model as both progressive and a benefit to the industry backs up his claim.

“I think this is terrific, and it doesn’t hurt anybody,” said Joel Margulies, a partner at Transactional Marketing Partners, Santa Monica, CA. “Amazon and Intel have already proved that the syndication revenue sharing model works. But being that we are an industry that quickly finds an advantage and milks it for all it’s worth, I would hope that upon finding one like this, we treat it with respect. This is an interactive relationship that needs to be maintained.” 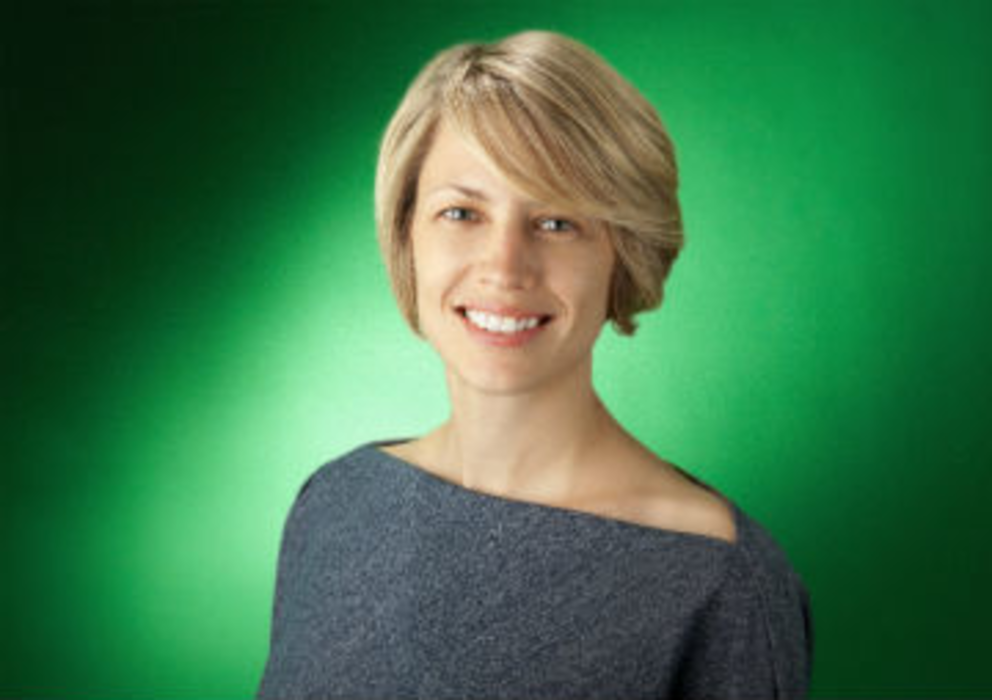 Brookstone Inc.'s sales in the direct-to-customer segment rose 10.9 percent to $14 million in its second quarter versus…