AMI, in debt, seeks way out

American Media Inc., publisher of Star, National Enquirer, Shape and other magazines, has extended its creditors’ deadline and, reportedly, laid off a handful of staffers.

The company, which has $570 million in outstanding senior subordinated debt, has issued several extensions to the deadline it set for creditors to accept its cash tender offer on the debt. The deadline is now Jan. 15. AMI has also been discussing various restructuring tactics with lenders, trying to find ways of assuaging the debt.

National Enquirer doesn’t have a guaranteed rate base to slip under, but it did move from a six-month average total circulation of 956,095 in June to numbers consistently in the 800,000s in the second half of the year. Shape continues to deliver on its 1,650,000 rate base.

Various outlets also have reported that AMI cut close to a dozen employees from ad-sales and marketing earlier this week. Representatives of AMI could not be reached for comment, and nothing on the company’s site confirms or denies the statement as of press time.

AMI has about 800 employees but has lost some heavy hitters in the past months, including John J. Miller, formerly president and COO. AMI’s former chief editorial director, Bonnie Fuller, left her post in May but stayed on as editor-at-large at Star magazine and consultant to chairman and CEO David Pecker.

DM News on April 10 will publish its Essential Guide on Interactive Technology, a special issue dedicated to… 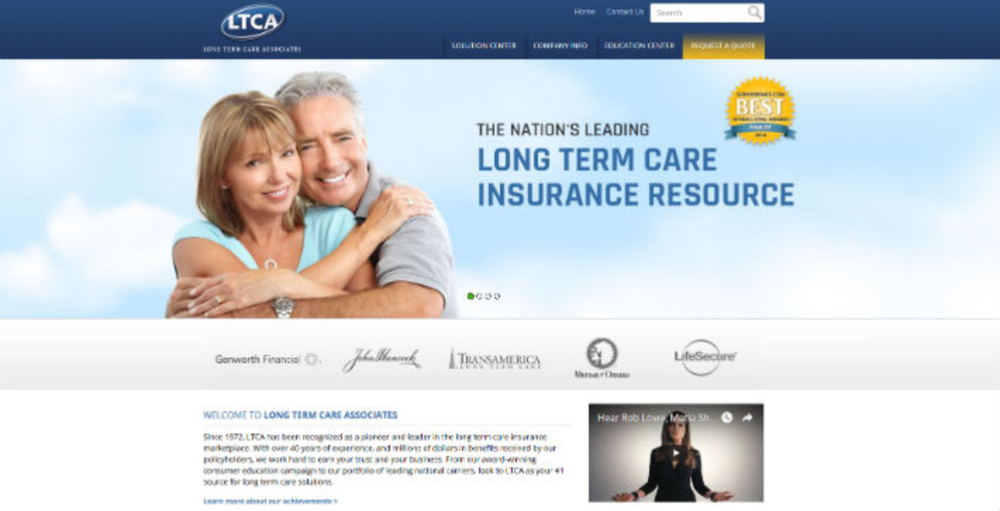