Ameritrade Holding Corp., the fifth-largest U.S. online brokerage, will lay off 170 customer service employees, representing 7 percent of its staff of 2,300, according to reports.

The move follows a 9 percent layoff by the Omaha, NE, firm in January. The job cuts will affect employees at company call centers in Texas and Omaha. The company expects the cuts to save roughly $15 million per year. 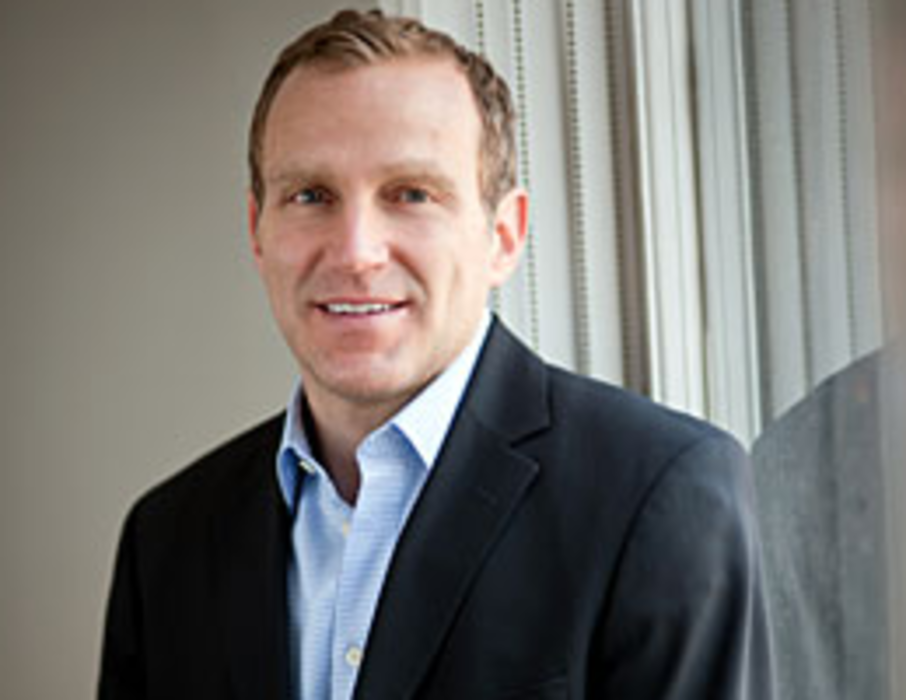 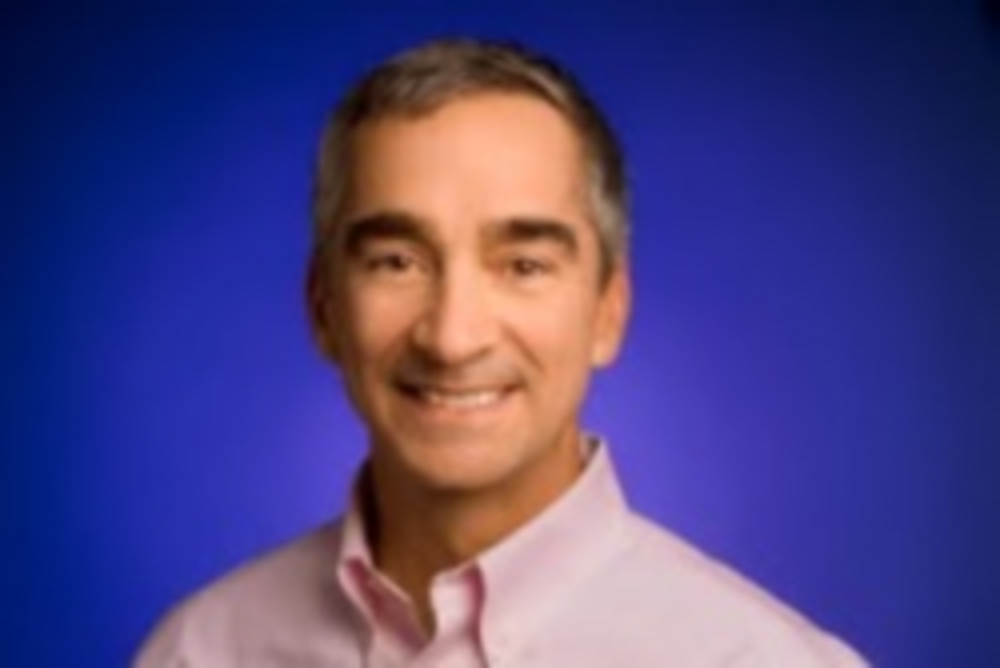 Although Google reported net income of $2.89 billion for the first quarter (Q1) of 2012, an increase from…