The enthusiast magazine market revs up this month with the introduction of American Thunder, a lifestyle publication for NASCAR fans nationwide.

Published by Clarium Capital Management LLC's American Content Inc. venture, the magazine aims to convey in print the excitement and passion of the United States' second-largest television spectator sport after the National Football League. It is not officially affiliated with NASCAR.

“What the American Thunder team is trying to do is provide a print alternative to network TV,” said Val Landi, publisher of the San Francisco-based magazine.

Named by a fan panel for the roar of NASCAR races, the monthly magazine starts with a rate base of 100,000 copies, which is the circulation guaranteed to advertisers via newsstand and subscription sales.

Dale Earnhardt Jr. is on the cover of the inaugural issue. The magazine will feature content on all aspects of NASCAR as well as the lifestyle and interests of its readers. These include lists on the top fishing spots, how to barbecue, backstage interviews from music festivals, distillery tours and field tests of outdoors gear.

Contributing writers also are NASCAR editorial commentators at publications including Sports Illustrated and ESPN magazines. Lucas Mast is editor in chief. He previously was telecommunications analyst at the Cato Institute, a Washington think tank.

“One of the great things about launching a publication in this market is the access to terrific pricing and finest minds in the industry that you might not get during the boom side,” Landi said.

According to American Thunder, NASCAR claims more than 75 million fans in the United States. Its average Nielsen ratings are second only to the NFL's. The NASCAR audience is 41 percent female, and 69 percent of fans have a college degree.

No wonder Nextel agreed to succeed Winston cigarettes as sponsor of NASCAR. Landi sees a connection with Nextel's line of thinking.

“It's no longer a regional sport,” he said, “it's a national sport. Nextel reflects a shift from the industrial era represented by Winston cigarettes.”

American Thunder is relying on the brand loyalty of NASCAR fans to extend to a new publication on that sport. But it is leaving nothing to chance.

Marketing includes direct mail using predictive modeling, with the next drop in April. Tests started in October, with a 200,000-piece drop to lifestyle, auto enthusiasts and outdoors publication lists.

Another test in November generated a 7 percent to 8 percent response from auto enthusiasts and 3 percent from fishing lists. A December drop of about 2.1 million pieces had lists that returned a response of 3 percent or more.

“I'd like to get away from that as soon as possible,” Landi said. “If you do 2 million pieces, it costs a lot of money.”

In the first mail drop, two annual subscription prices were tested: $27.97 and $17.97. There was no difference in response, so $27.97 was chosen as the final annual price.

“The closer you get to someone's advocation, the less the price point is an issue,” Landi said. “It has greater elasticity.

“The constant debasing of the subscription price has had a very bad effect on the publishing industry. The subscriber database should show the passion to the editorial product. When you have a renewal rate of less than 30 percent, it shows to the advertiser that your audience does not have the passion for your publication.”

American Thunder will “use the Web to build database advertising on other Web sites that are fan-based — auto enthusiasts' and those that love outdoors — that match our profile,” Landi said.

Businesses can continue sending fax advertisements to people with whom they have an established business relationship, with some…

An arbitrator announced a three-year agreement yesterday between the U.S. Postal Service and the American Postal Workers Union,… 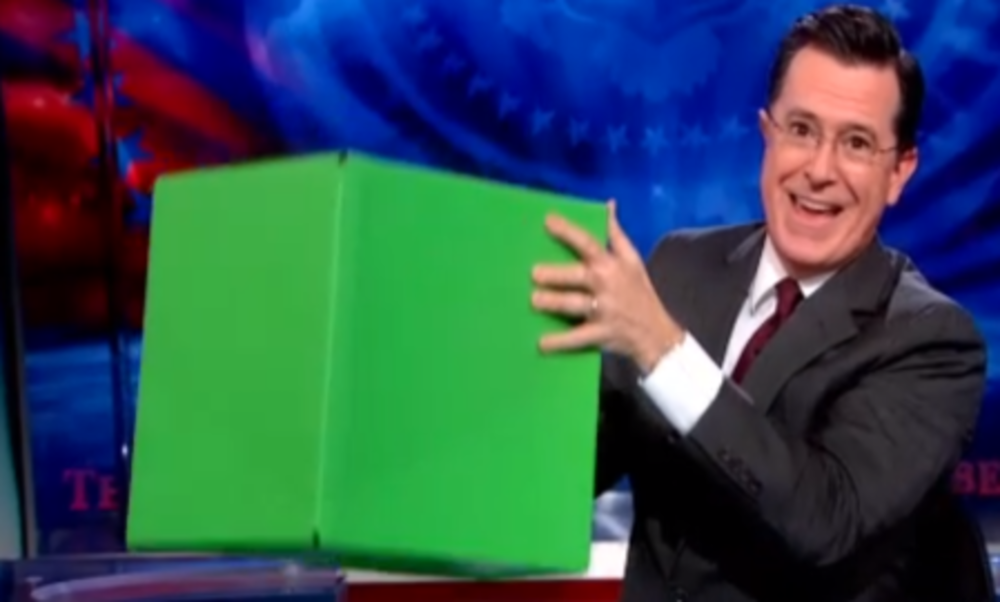 Last night on The Colbert Report, Stephen Colbert hilariously satirized the services of Mirriad, a company that retroactively…