The initial campaign will break in December to support this year's $11 million grand prize award. American Family Publishers, which provides mail order for hundreds of magazines, has awarded more than $75 million in prizes to more than 250,000 winners as part of its annual sweepstakes. 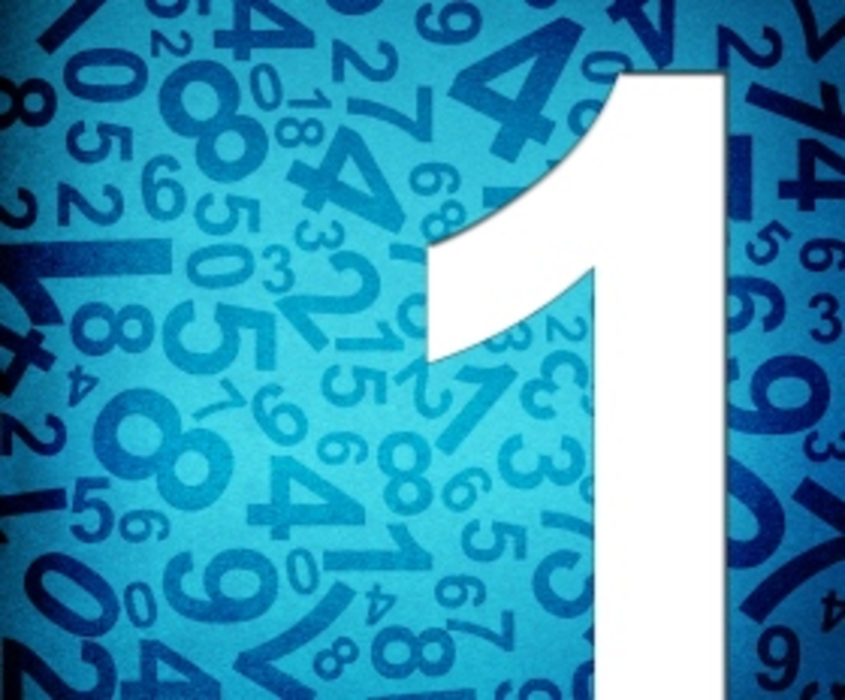 FTC to delay purge of Do Not Call list