A recent e-mail from American Airlines has alerted customers to the end of its relationship with Kayak and its subsidiary SideStep, both metasearch engines.

The e-mail read: “As a valued customer who has booked an American Airlines ticket through Kayak.com or Sidestep.com over the past year, we would like to inform you that American Airlines fares are no longer being displayed on these sites.” It added that consumers ”may still find our content through many other metasearch engines for purchase through our award-winning Web site, AA.com.”

Most American Airlines e-mails are either promotional or retentive. The airline sends weekly and monthly e-mails with low fare alerts and mileage updates. American Airlines did not return calls regarding this e-mail.

Kayak was unhappy to hear about the e-mail. “We were very disappointed to learn that they sent that e-mail,” said Kellie Pelletier, VP of communications at Kayak. “We terminated the partnership because American didn’t agree to our terms. We offer our consumers a choice between airlines and online travel agents and online all fares from various sites against each other to give the consumers the best choice.”

Kayak has been ranked in the top 1,000 visited Web sites, according to Alexa. It and other metasearch engines send user requests to other search engines or databases, and then arrange results either into a single list or according to source.

The American Airlines e-mail also pushed loyalty, assuring customers that fares could still be purchased through AA.com and giving recipients incentives to book on their site to receive bonus miles. 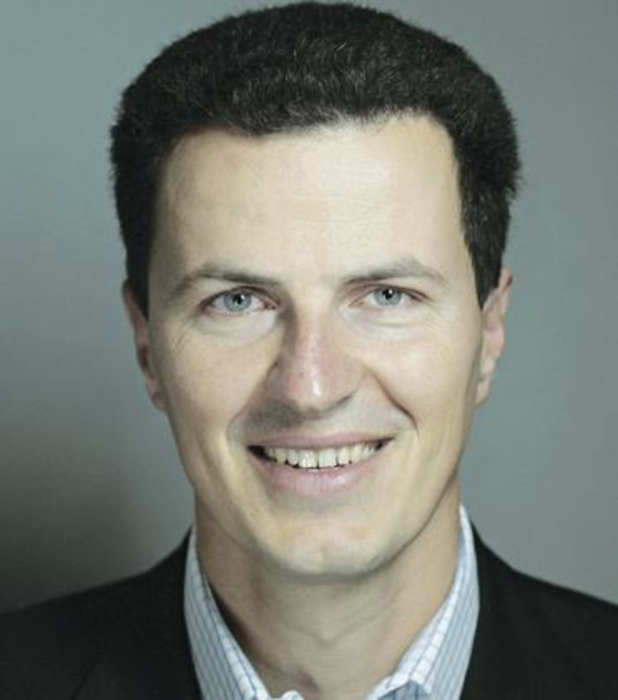 The Economic Challenge: List marketing in a tough economy

As budgets for mailers, marketers and consumers tighten, there is a growing need to provide targeted value to… 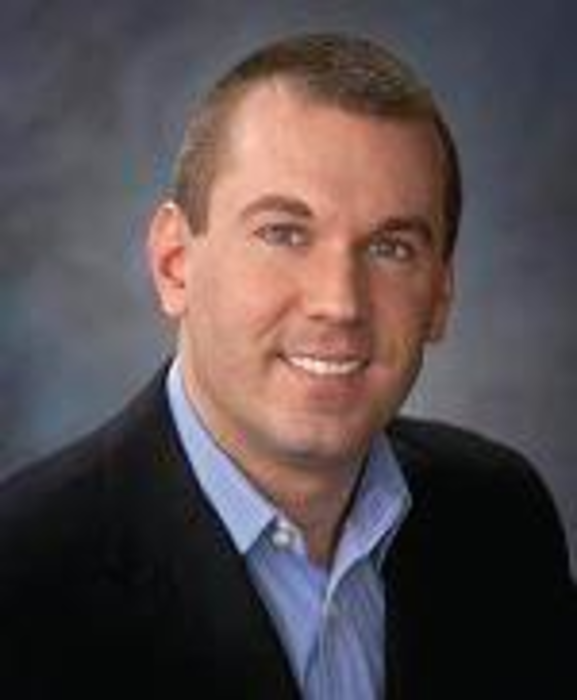 How crucial are returns policies to CRM?