America's Second Harvest raised $471.8 million last year, $4 million of which came from direct mail appeals. Its successful fundraising efforts, which include expanding the number of individual donors through a national direct mail program, recently earned the agency the No. 8 spot in The Chronicle of Philanthropy's 10th annual Philanthropy 400 survey.

Many of the charity's donations are in food, which is distributed to regional food banks that give the food to local soup kitchens, homeless shelters and other providers. Money donations cover the cost of running the organization and transporting the food.

The nonprofit is one of the few national domestic hunger-relief groups to use direct mail to reach donors.

The nonprofit sends a quarterly informational newsletter to its 60,000 most active donors. The most successful pieces for the so-called house donors are those that “explain how we can get more food to people that need it — pieces that tell people what we would like to do and what programs need further support,” Shoemaker said.

Twice yearly, the nonprofit sends a photo of a food bank client to lapsed donors, people who have not given for at least a year. This postcard addresses donors personally; the “friend” in “Dear friend” is crossed out and replaced by a handwritten name. It comes in a hand-addressed envelope. The work-intensive effort is executed by the direct marketing company Huntsinger and Jeffer.

“It's a lot more expensive to produce, but the response rate and average gift are higher,” Shoemaker said. The piece gets a response rate of 8 percent to 12 percent, sometimes as high as 15 percent. “Reactivating a donor is always less expensive than finding a new one,” Shoemaker added.

Three times a year, America's Second Harvest mails a prospecting piece to 4 million households. For many years, the control piece was a self-mailer photo of the Statue of Liberty holding a cardboard sign that said: “Will Work for Food.” The piece had a response rate of 1 percent to 1.5 percent.

In the beginning of 1998 the Statue of Liberty mailer “started dying out,” Shoemaker said. Response rates dropped as low as 0.8 percent. The charity tried mailing it in an envelope, but the results were not promising. Response rates for the Statue of Liberty piece went back up, but it did as well as a new piece — the present control, the “colorful fruit piece,” which was less expensive to produce.

In 2000-01, America's Second Harvest is sending only the colorful fruit piece — 1 million in July, 2 million in November and 3 million in January.

When the charity added “America's” to its name last year, donations dropped. Assuming this was due to donor confusion, the nonprofit will use both old and new names on mailings for at least a year. At the same time, the group will continue its efforts to build its donor base. 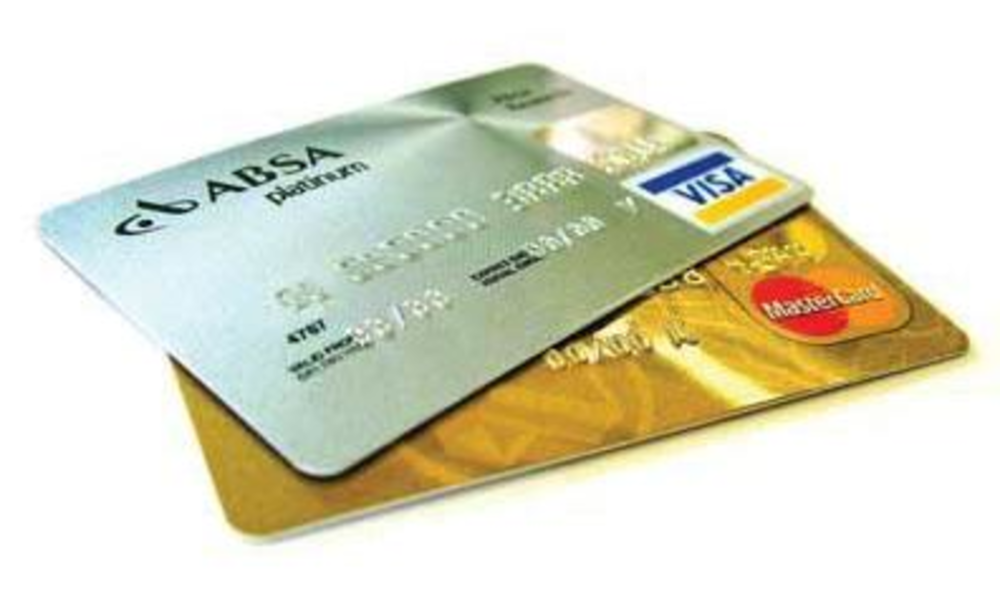 Card info could cost you

The Federal Trade Commission has released a statement reminding merchants to comply with federal law, ensuring that full…