If the FY00 Senate Transportation Appropriations Bill, S-1143, is passed on the Senate floor this week, states will likely be prevented from marketing of driver information.

An amendment to the bill calls for radical changes to the 1994 Drivers Privacy Protection Act, which requires states seeking to sell or otherwise publicly disclose driver's license and motor vehicle registration information to give individuals the right to opt out of some disclosures, including those to marketers. The amendment, which was offered by Sen. Richard Shelby (R-AL), chairman of the Senate Transportation Appropriations Subcommittee in mid-June, requires that drivers on the list opt in rather than opt out: Drivers must give specific permission before their information can be released for any purpose except law enforcement.

“The amendment virtually repeals the DPPA,” said Richard Barton, senior vice president of congressional relations at the Direct Marketing Association, Washington, DC. “[Since the bill was put into law], we've had more than 30 states that have enacted laws based on the opt-out provision.”

If passed, Barton said the amendment would basically stop all marketing use of driver information because “very few people would specifically take the steps to say 'Yes, you can use my information.' You would have too few names on a list to make it worthwhile.”

In addition, if the broad-based amendment is passed, drivers would have to give permission to use the data in instances other than marketing, such as in situations involving motor vehicle driver safety and theft, and for use in research, courts or by owners of towed vehicles.

“[The Shelby amendment] clearly strengthens the privacy of these records, but it perhaps goes too far in not recognizing some of the necessary uses of records for motor vehicle and other purposes,” said Robert Gellman, a Washington, DC-based privacy and information policy consultant and former chief counsel to the House Subcommittee on Information, Justice, Transportation and Agriculture.

The DMA's Barton said that currently the DMA and major database companies such as Experian and Polk are working with Shelby's staff to try to shift the amendment to “the opt-out provision and to get in some exceptions.” 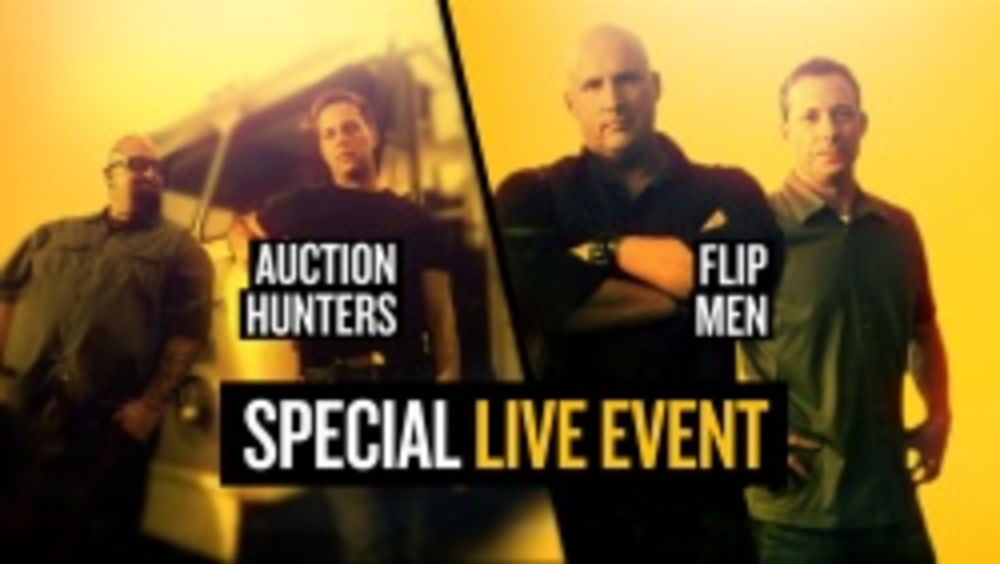