Amazon.com lost one partner to bankruptcy and another merged with the competition.

Furniture e-tailer Living.com, Austin, TX, this week shut down and said it would declare bankruptcy. The company, which was backed by Amazon.com and Benchmark Capital, was unable to raise additional funding to stay viable and laid off its 275 employees.

Amazon, which sold furniture through Living.com, removed its “Home Living” tab from its site.

Also this week, Amazon-backed WineShopper.com agreed to merge with its rival Wine.com. Details of the merger were not released, but the company will ultimately operate under the name Wine.com. Amazon does not sell alcohol. 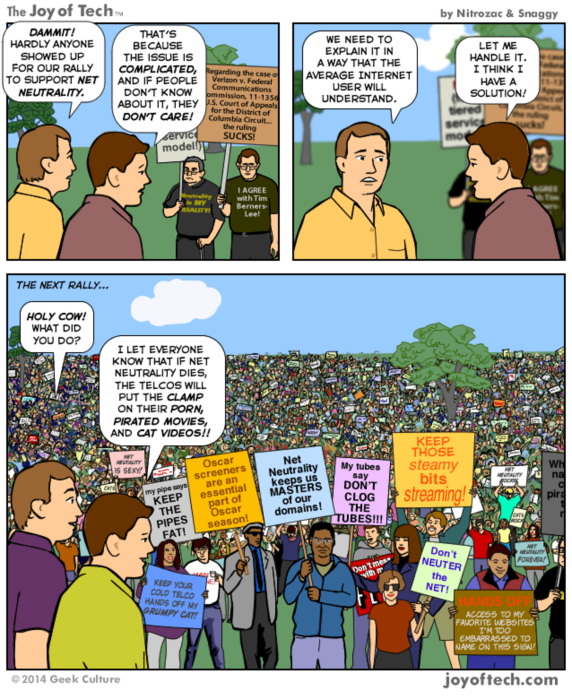 The Nautilus Group Inc. announced that its fitness products will be sold on Amazon.com's new sporting goods store…

A recent survey by the University of Maryland says spam costs U.S. businesses $22 billion a year in…