Senators Richard Durbin (D-Ill.), Mike Enzi (R-Wyo.), Lamar Alexander (R-Tenn.) and seven other senators introduced a bill Nov. 9 that would restore each state’s sovereign right to enforce state and local sales and use tax laws. The “Marketplace Fairness Act” would also exempt online retailers with less than $500,000 in annual revenue from collecting and remitting sales or use tax.

Durbin introduced the “Main Street Fairness Act” in July, a similar bill that, if enacted, would have required online retailers to collect both state and local sales tax for items sold – whether the retailer has a physical presence in the state or not. By exempting small retailers, the act is seen as a compromise to many in the industry.

Amazon.com “strongly supports the measure,” which the retailer said in a statement will “allow states to obtain additional revenue without new taxes or federal spending.” The bill will also “make it easy for consumers and small retailers to comply with state sales tax laws,” the statement said.

“Over the last 20 years, the retail industry has changed dramatically, but unfortunately our antiquated regime for sales tax collection has not kept up,” NRF President and CEO Matthew Shay said in a statement. “A modern approach to this issue would provide states with additional revenue in order to protect jobs that are badly needed to support American families and keep our communities economically healthy.”

The 1992 Quill Corp. vs. North Dakota decision determined that retailers that do not have a physical presence in a state do not have to collect and remit sales taxes there.

“If we have 46 states that charge sales tax, that means each retailer has 46 audits, 46 registrations, beside the fact that you don’t have any uniform definitions of products across states,” he explained. “A federal solution might be the answer but you have to simplify it. Forty-six audits is almost one audit per week.”

EBay is also in opposition to the bill.

“This is another Internet sales tax bill that fails to protect small business retailers using the Internet and will unbalance the playing field between giant retailers and small business competitors,” said Tod Cohen, VP of government relations and deputy general counsel at eBay, in a statement.

Senators Durbin, Enzi and Alexander could not be reached in time for comment. 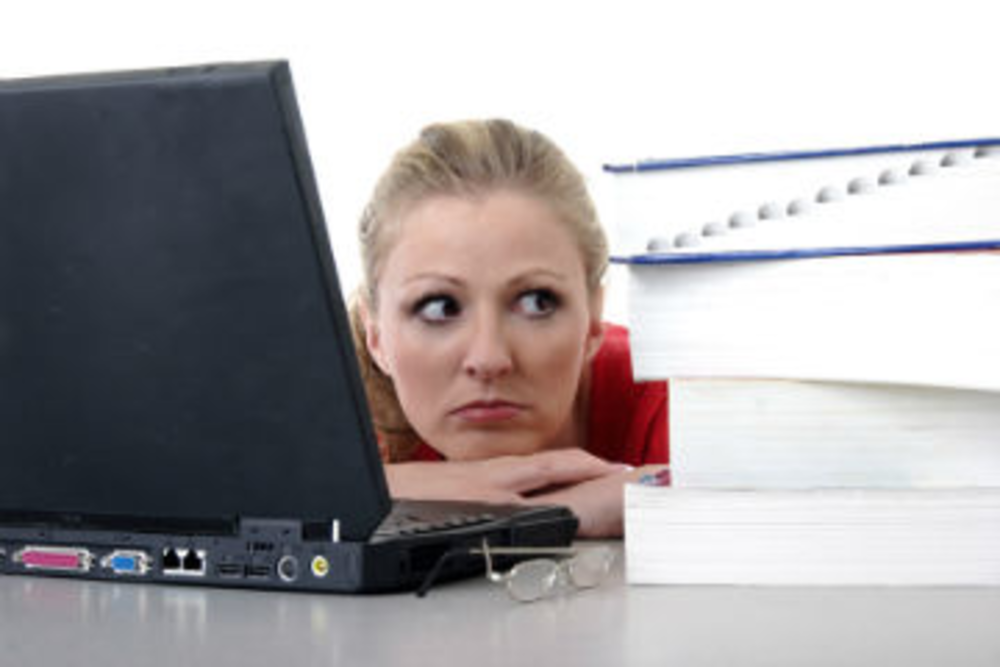 Turning the Page on Textbook Emails

Many marketers take comfort in tradition. They like to use common practices—even if they’re not always the best…

QuadrantOne doubles in size one month after launch