Amazon Must Alter Its Brand Strategy

Is this the beginning of the end for Amazon.com? It certainly looks like it.

The fourth quarter of 2001 was going to be the first profitable quarter in Amazon’s history. Thanks, in part, to the World Trade Center tragedy, there is no way this is going to happen. In its most recent quarter, Amazon lost $168 million on sales of $668 million. If Amazon were a drugstore or a department store or a physical retailer of any kind, investors would be screaming for management to resign.

But not at Amazon.com, the poster boy for the new economy. Don’t worry about it, seems to be Jeff Bezos’s attitude, we have enough money to tide us over until we break even and become profitable.

It doesn’t matter how much money you have, if you lose money long enough, you’re going to go bankrupt. Make no mistake about it, Amazon is headed for history’s scrap heap unless the company changes its strategy.

On the other hand, it could be the end of the beginning if Amazon faces reality. According to insiders, Amazon makes money on its core business: books, music and videos. What it loses money on are the rest of the products and services it is trying to peddle. And what a list it is: auctions, baby supplies, camera and photo supplies, cars, cell phones and service, computers, computer software, electronics, health and beauty aids, kitchen and house wares, magazine subscriptions, outdoor living equipment and supplies, tools and hardware, toys and games, and travel.

Amazon’s core book business accounts for 58 percent of sales. What if Amazon narrowed its focus to books, music and videos only? If you were an accountant, you would make a decision like this in a flash. If you were Time magazine’s 1999 Person of the Year, as Jeff Bezos was, it might be a hard pill to swallow.

The good thing about narrowing the focus and going back to basics is that you don’t have to give up any of the other products you might want to sell. All you have to do is launch as many brands as you need to have each brand stand for something in the mind.

When Black & Decker, the leading consumer power toolmaker, wanted to appeal to the professional market, it launched the DeWalt brand, which promptly became the market leader in professional tools. When Levi Strauss wanted to get into casual slacks, it didn’t call its brand Levi’s Casual Slacks, it called its brand Dockers, which today does $1.5 billion in annual sales.

What awaits Amazon if it doesn’t adopt such a strategy? Three companies face the same problem as Amazon: Polaroid, Xerox and Kodak.

All three of these brands are associated with product categories that are past their prime. Polaroid means instant photography, Xerox means plain-paper copiers, and Kodak means film photography. All three companies are trying to do the same thing as Amazon: Broaden the brand to include another line of products.

History demonstrates that this solution doesn’t work. The more memorable the brand name, the more difficult it is to change what the brand name stands for.

To borrow a line from F. Scott Fitzgerald, there are no second acts in branding. Once a brand is strongly established in the mind, it is difficult to change the perception of the brand. What should a company that owns one of these legacy brands do? Launch a second brand.

It may be too late for Polaroid, Xerox and Kodak, who have driven down the single-brand highway for so long that they can’t see the advantages of a second brand. But Amazon still has a chance. It could be the end of the beginning and a new future for the King of Online Books.

Yahoo Reaches Out to Small Business

Yahoo Inc. expanded its small business content this month by launching an online resource center at smallbusiness.yahoo.com/resources. The… 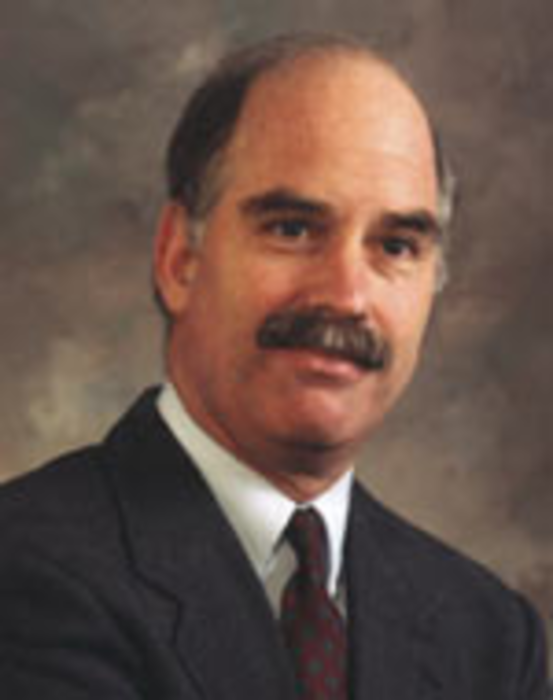 The number of hiring freezes and layoffs imposed by direct marketing-related companies are on the rise, according to…