Amazon has embarked on a northward creep. The Jeff Bezos-run company is currently headquartered in Seattle, where it has been a focal point in local politics. Soon, the company will open up shiny new offices in Vancouver, Canada, augmenting its regional presence in the Pacific Northwest. The company already has some employees there, but it is remaking an old heritage post office building downtown to accommodate new ones.

Canadian Prime Minister Justin Trudeau embraced this decision and proclaimed that the Canadian workforce is highly educated, skilled, diverse, and ready to take on the jobs of tomorrow. He heaped high praises on the company: “Canadians share your passion for invention and your commitment to excellence.,” he said at the time. But some people might remain skeptical. Big tech companies can affect the politics of cities in profound ways. They create jobs and deliver economic benefits, but there are also ripple effects.

Political activism is highly energized right now. And when there are lots of self-proclaimed Davids with slingshots, there is often a target on the so-called Goliath. Outsized profits and influence expose these companies to detractors. Some critics simply want to ensure that these big tech multinationals pay their workers fairly, behave ethically, provide healthy labor conditions, and make a tax contribution that reflects the contributions that society made to them, in terms of infrastructure, education, etc. But it’s also possible to see demagoguery in some of this activism, as political figures look to pin problems on a corporate bogeyman.

To understand the ramifications for Vancouver, and the way that Amazon’s brand might become ensnared by local politics, we have to reflect on recent history.

In Seattle, Amazon’s presence is unavoidable. There are a handful of experimental, AI-operated, cashierless stores, branded as “Amazon Go.” There are multiple offices and elaborate biospheres intended to intellectually stimulate workers. Locals who are inhospitable to Amazon, or critics of the design, sometimes refer to those Amazon Spheres as “Bezos’s  Balls.” The tech sector also has an effect on culture and lifestyles.

But there is a pernicious problem in Seattle. The city is gripped by a starkly apparent, psychologically rattling homelessness crisis, which is also mirrored north in Vancouver and south in San Francisco. It is said that the tolerable winter climates attract individuals without housing. It has also been reported that some local authorities provide homeless people with one-way bus tickets, both to and from these cities, in an effort to bypass the costs and complications of long-term solutions. Others want to shift the social responsibility to local employers, which puts crosshairs on companies like Amazon.

In 2018, progressive leaders on Seattle’s City Council proposed a special “head tax” on employment, in addition to a steep increase in the city’s minimum wage. The head tax was assessed on a per-employee basis, and it was directed at high-grossing businesses in the city.

Richard A. Epstein, a senior fellow at the Hoover Institution, penned a piece titled “Senseless in Seattle.” He argued that an influx of new software, technology, and internet companies had contributed to the city’s economic revival and rapid growth rate. However, councilmembers were responding to these job creators with dubious, shortsighted plans, likely to backfire. Epstein said that the tax would amount to over $20 million per year for Amazon, a high price to pay for a company that employs some 45,000 locals.

Amazon halted construction on a Seattle project and reconsidered a lease in Rainier Square.

Epstein argued, “Amazon already pays its fair share of real estate and other taxes to the city. Most of its billions in profits are not generated in Seattle, but by its huge national and global footprint.”

It doesn’t make sense for local governments to effectively penalize Amazon for hiring local workers, according to Epstein. Picking on successful firms, in a particular sector, might even drive them out of town. It could also deter new ventures. Instead, Epstein suggested that “the correct form of redistributive taxes is on general revenues, whether on property or on income.” Furthermore, it is Epstein’s view that minimum wage laws can also produce unintended consequences. Employers might fire workers, reduce hours, or automate with capital equipment.

The Seattle City Council dropped the head tax. Still, the progressive city councillors represent a looming threat for big tech. And the industry’s options are abundant.

Amazon opted to sublease its Rainier Tower offices and move jobs to adjacent Bellevue, which received them gratefully and without complication. There are rumors that Amazon might one day leave Seattle altogether. Given the company’s massive, established infrastructure, already situated workforce, and historic roots, this seems like a possible bluff.

But it wouldn’t be unprecedented.

Boeing moved its corporate headquarters out of Seattle in 2001, leaving behind acrimony. One Reddit post offers a glimpse of the hard feelings: “It was hard on them to screw over the unions here and outsource jobs away when it impacted people they also went to church with, or would see out around Everett and Mukilteo and Edmonds.” Although there are varying explanations for Boeing’s departure, a 2001 Harvard Business Review interview with a Boeing executive does suggest that the company wanted distance from its manufacturing workforce. “It became apparent that our headquarters needed to be in a neutral location, one not directly associated with one of the major units of the company,” said Boeing’s exec.

Boeing also set the precedent for something that Amazon has already done: the company conducted a global search for their new host city.

“In retrospect, making the announcement was very much to our advantage,” the Boeing executive told HBR. “We were given a lot more information than we even needed. Even though we said we were considering only three cities, I have a stack of material in the corner of my office that’s literally about three feet high from various places — big and little cities.”

Nearly two decades later, Amazon adopted similar tactics, in search of its second headquarters. The company announced its intentions for an HQ2, and cities effectively pitched themselves.

Ultimately, Amazon was prepared to build new facilities in Long Island City, Queens. But progressive activists and local politicians, including Rep. Alexandria Ocasio-Cortez, scared the company off and declared a victory against “corporate greed,” citing the proposed tax breaks and incentives. “I think it’s incredible!” Cortez told the press, smiling from ear to ear. Others saw a missed opportunity, citing the loss of potentially 40,000 local job opportunities as well as $27.5 billion in state and city revenue over 25 years. The company was also prepared to make a nearly $3.7 billion investment, and an economic impact study revealed that Amazon would have compensated employees at a higher rate than other companies.

The remainder of the story regarding Amazon’s HQ2 hasn’t been written yet. But some of the proposed Long Island City jobs may be shifted to the company’s Vancouver offices, which are rapidly being built. 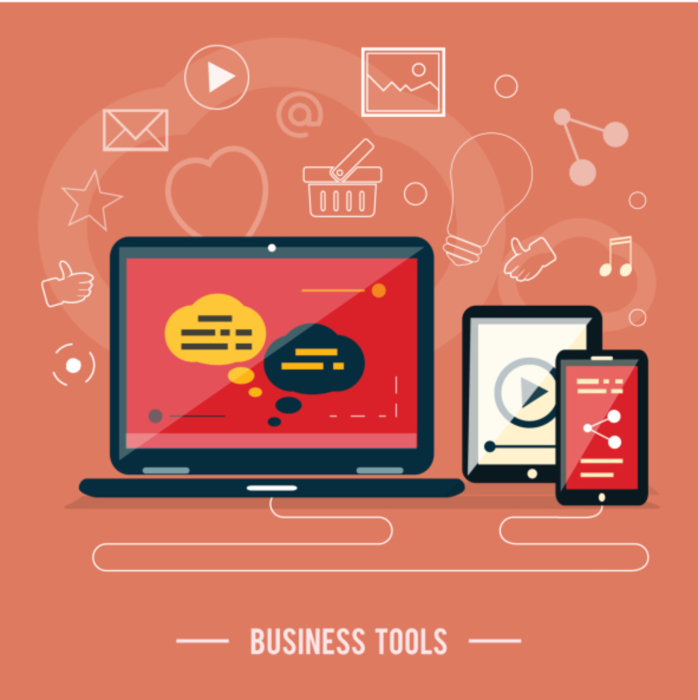 Finding the right marketing tools in a crowded marketplace

We partnered with Selligent Marketing Cloud to ask over 200 DMN readers about their experiences with Omnichannel.  Here’s…