Amazon.com, under extreme pressure from Wall Street to produce a profit, has expanded its digital platform with a new software downloads store.

Located at www.amazon.com/software, the store allows consumers to buy software programs for direct download to their computers. The development comes during the middle of tax season.

“It's the first time that we're allowing software to be downloaded,” said Kirk Koenigsbauer, Amazon's general manager of software. “We currently allow distribution of e-books, and we also have select titles in our music store that are available for download also.”

Amazon is putting considerable online marketing muscle behind this new feature in an effort to get the word out to its 29 million customers.

The feature is publicized on the home page and various areas of the software store as well as on sections of Amazon where consumers might be shopping for relevant products. It also gets a plug in Amazon's new tax center at www.amazon.com/tax.

“We'll be doing some direct mailing to our customer base — self-subscribed customers that have signed up to receive news of changes in our software store,” Koenigsbauer said.

The direct-to-consumer effort is currently limited to e-mail, but Amazon might consider stuffers in shipments.

Software downloads at Amazon promise to be cheaper than if purchased directly from the maker's site.

“Publishers at their own Web site actually charge a higher price than what you'll find at a reseller largely as a way to manage the inherent channel that sometimes can exist with resellers when companies are selling direct,” Koenigsbauer said.

Though it is difficult to estimate the size of the digital download market, Koenigsbauer said it was nowhere near the shrink-wrapped end of the business.

Still, Amazon faces obstacles despite its clout and technical expertise.

Consumers must have fast modems for quick software downloads. Also, the digital download market has yet to acquire a critical mass. And there is competition from players with plenty of experience in the business, such as Intuit.

“We recognize that this won't be the lion's share of our revenue,” Koenigsbauer said. “[But] this definitely is the direction that the software category is moving toward. So this is the early stage, but long-term a really good bet for us to be investing in.”

Amazon is counting on consumers' growing demand for instant gratification. Its software downloads store targets time-strapped consumers and procrastinators who normally put off filing their tax forms until the last minute.

The company has something else in its favor, especially regarding tax software: the Internal Revenue Service. The IRS encourages taxpayers to file electronically in a bid to cut paperwork.

Because of this growth, Koenigsbauer is confident that Amazon's software downloads will gain acceptance among consumers.

“I don't think anyone's really threatened by it,” he said. “Maybe the post office.” 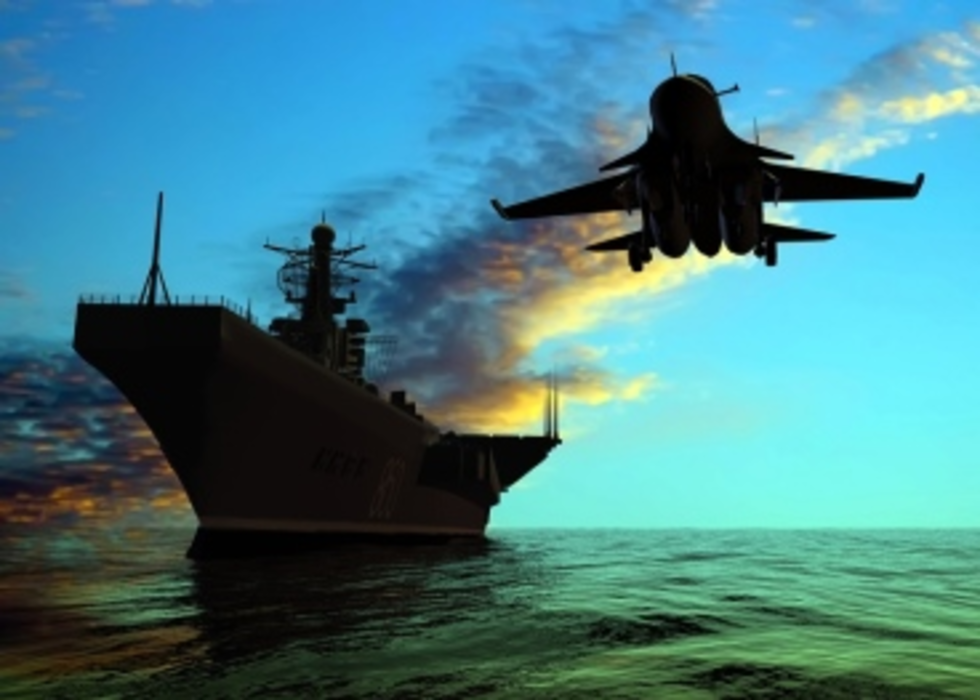