Last week, Amazon announced its acquisition of Sizmek Ad Server and Sizmek Dynamic Creative Optimization suite (DCO). No purchase price was announced, but according to Adweek, Sizmek’s assets were valued somewhere between $75 and $100 million, with the purchase price lower than the estimated asset amount. The DCO platform filed for Chapter 11 bankruptcy process earlier this year, laying off workers and attempting to restructure its assets and preserve its capital.

There is speculation as to how this investment in Amazon’s ad business will narrow the gap between Google and Facebook, who acquired digital ad platforms years ago, and have been leaps and bounds ahead of Amazon in terms of digital advertising market share and strategy. Amazon is hardly the new kid on the block, and their new ad platform will certainly help solidify their already sizable place in the tech firmament. But maybe competing with the titans isn’t the point: it’s shoring up on its weaknesses as it continues to accommodate its customer base with an eye on expansion.

I was able to get a reaction from digital retail media company Triad, who seemed encouraged by the acquisition to drive more innovation for the entire retail sector.  However, brands still need to view their businesses from an omnichannel perspective — especially in categories like CPG where 94 percent of sales still occur in-store.

“Amazon is completing an end-to-end solution from an eCommerce perspective,” said Garrett Albanese, Senior Vice President of Marketing at Triad. “I don’t see the acquisition of Sizmek as a play for Amazon to get into the ad-serving business like Google. Rather, Amazon is looking to make a data play by leveraging their DSP and attribution capabilities to map their advertisers’ investments back to sales. ” Albanese observed that while Amazon is now more competitive with Google and Facebook, the industry loves to see a new challenger rise to the occasion — whether a retailer or emerging tech platform.

Alex Funk, VP of strategy at 3Q Digital, had similar feelings, sending along this comment via email: “[w]hat Amazon has always lacked with its ad business are features — and they are way behind anything Google or Facebook has to offer. So buying a company like Sizmek for dynamic creative development is a key step in the right direction. Both Facebook and Google have rolled out dynamic ad creative options and the results have been very strong for advertisers. Our own 3Q labs team has run an analysis and found the results mirror what the platforms report. Because of the nature of audience segmentation, you can never really write the perfect message for the audience segment you are reaching because of all the nuance and it would take way too much time. Using an algorithm to help you is the way to go.”

Amazon is famous for its business execution style: say little, move quickly and decisively, spend lots of money on infrastructure, and keep moving. Press coverage tends not to go far beyond the headlines, which allow rumors to swirl unabated. Despite Sizmek’s situation, Amazon saw an opportunity to gain ground in an area where it had been seriously lacking for far too long. Combined with its ambitious push into the Crystal City neighborhood in Arlington, Virginia and possible plans to return to New York, Amazon seems less interested in dethroning Google and Amazon as it does making its presence in real life and on the internet permanent and irrevocable.

Note: DMN reached out to Sizmek via email for comment about the acquisition, but received an error message in reply.

Yahoo announced on August 24 it has updated its Yahoo Mail and Yahoo Messenger products, and it is testing… 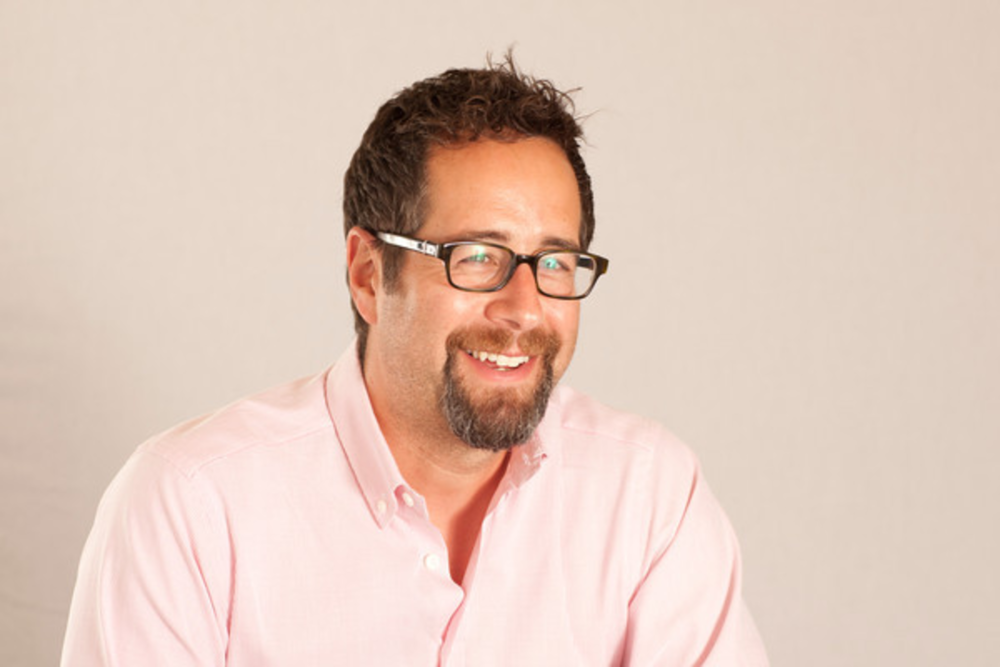 When he sold his social media marketing platform Buddy Media to Salesforce for $689 million in 2012, it…

You know the old adage, “It’s much less expensive to retain an existing customer than acquire a new…