brochures to the top 20 cities in Mexico in 1997, a year marketing director

Martha Zazueta called “incredible for us.”

business, she acknowledged. “We really had to pull out our best — cut budgets

and clean our database — just to survive.”

include Mexico City, Monterrey and Guadalajara to the “second” ten featuring

such towns as Pueblo.

second half of the month.”

The company has a house file of around 100,000 with two thirds companies, the

“One of our major economic magazines won't allows its list out of the house. You

contract can take lists with them. But she prefers to rent Mexican lists from US

list companies. “We have a special agreement with Direct Media,” a Greenwich,

who come down from the US.

“We use telemarketing. We have a home page on the web. We are planning to

do something on radio next year and to e-mail our clients to keep them informed.

“E-mail makes up five percent of our total house file. It is still something brand

new in Mexico so most people don't have access to it.”

AMA has about 100 trainers on tap in Mexico. They are not on the payroll but

“work for us on a regular basis.” The Mexico City office employs 30 full time to

Materials such as books, CD-Roms and videos come from AMA headquarters

in New York. Some are already in Spanish, others are translated locally. About

70 percent of the presentations are in Spanish, the rest in English.

Payment is by check, credit card, direct bank deposit (similar to the European

giro accounts) and cash. “People often decide to walk in the door and pay in

speedy. In Mexico City bulk mail is delivered in from 48 to 72 hours. Mail to

other locations can take up to 10 days.

Bulk mail is substantially cheaper than first class — 1.05 pesos for up to 20 grams

compared to 1.80 pesos. The post office offers extra discounts for mailers who

thanks to creation of the North American Free Trade Area (NAFTA). 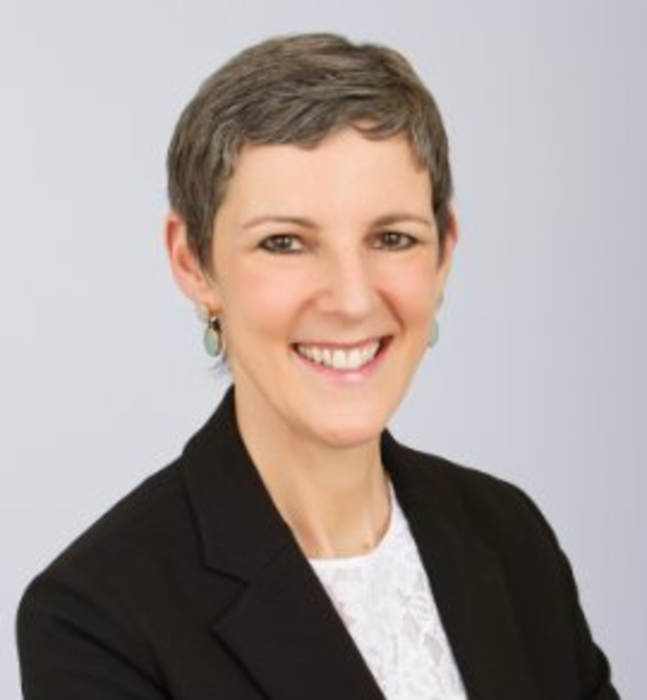 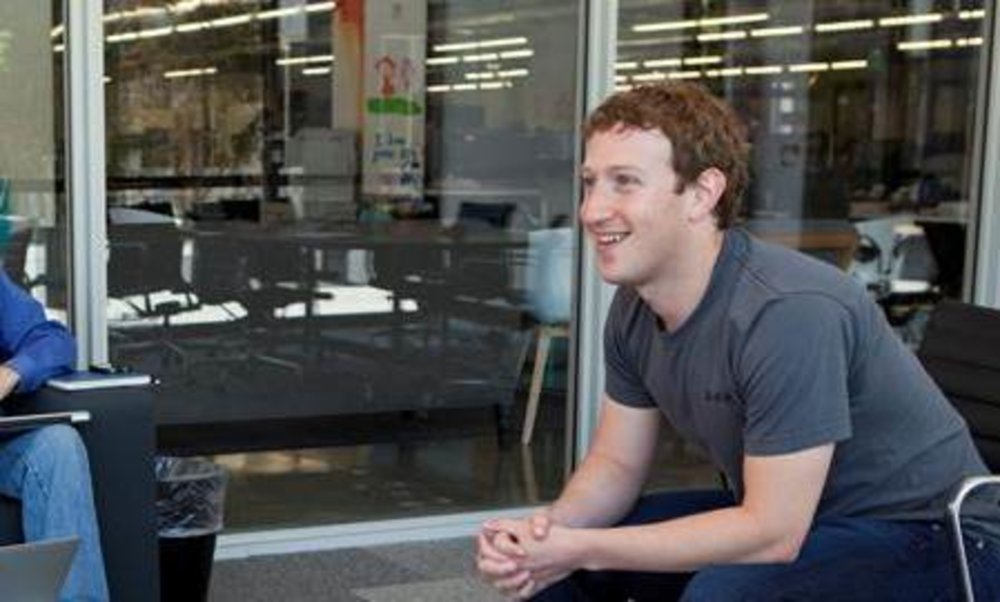