Fundraising campaigns, such as Wheels of Love and Mitzvah for Love Project, are examples of ways the New York-based nonprofit uses direct mail and database marketing to expand its donor base and keep it engaged.

“The organization began 70 years ago in the U.S. to support the unique facility in Israel,” said Cathy Lanyard, executive director for American Friends of Alyn. “Our donors are passionate Americans who visited Israel and wanted to so something about what they saw.”

American Friends of the Alyn Hospital began with no direct mail and, instead, relied on material distributed from the facility in Jerusalem. Also, the nonprofit did not begin with a database but with index cards listing the names and contact information of donors.

“Our first challenge was establishing good contact through ongoing direct mail, which was a big cost,” Ms. Lanyard said. “But, if we didn’t, there would be no way to move forward, get the word out and keep involved with people who had supported us in the past.”

American Friends of Alyn mailed consistently for the last five years. During that time, it reportedly acquired 4,500 new donors, with a high percentage of them giving a second and third time.

The nonprofit created Wheels of Love, an annual bicycle event held in Israel in October. Fundraising for this event is done directly by the cyclists and their sponsors.  Both the riders and sponsors are then added to the database on the do not mail list, helping the organization maximize the effectiveness of their direct mailings for other fundraising events throughout the year.

The event has raised more than $2.5 million, with more than 400 riders participating. The nonprofit also receives calls from donors who are excited about the October event yet can’t make the trip to Israel to participate.

“People give because the riders ask them to,” Ms. Lanyard said. “We then put the riders on our do-not-mail list, because if we saturate them we will lose their support.”

The Mitzvah of Love Project aimed to give teenagers a sense of awareness. The nonprofit went to five major Western cities and met with educators and caregivers. The audience was able to learn about the American Friends for Alyn and how they could further get involved.

The nonprofit sent out sample e-mails of the life stories of affected children to set the tone for the event. It also created pedometers that said “I Love Alyn.” They were sent to sponsors to wear on the day before the group arrived at each destination city.

“We want people to think about not being able to do the activity they are about to do,” Ms. Lanyard said. “It encourages children to be appreciative of what they have and to give hope to young people who are affected by disabilities.”

The mailing consisted of a series of big postcards. One depicted a rabbi, while others featured a young boy, a doctor and a nursery school teacher who had previously participated in the Mitzvah for Love Project.

“I think this shows that one person is able to make a difference,” Ms. Lanyard said. “It just takes a clever mailing to get them to realize that.” 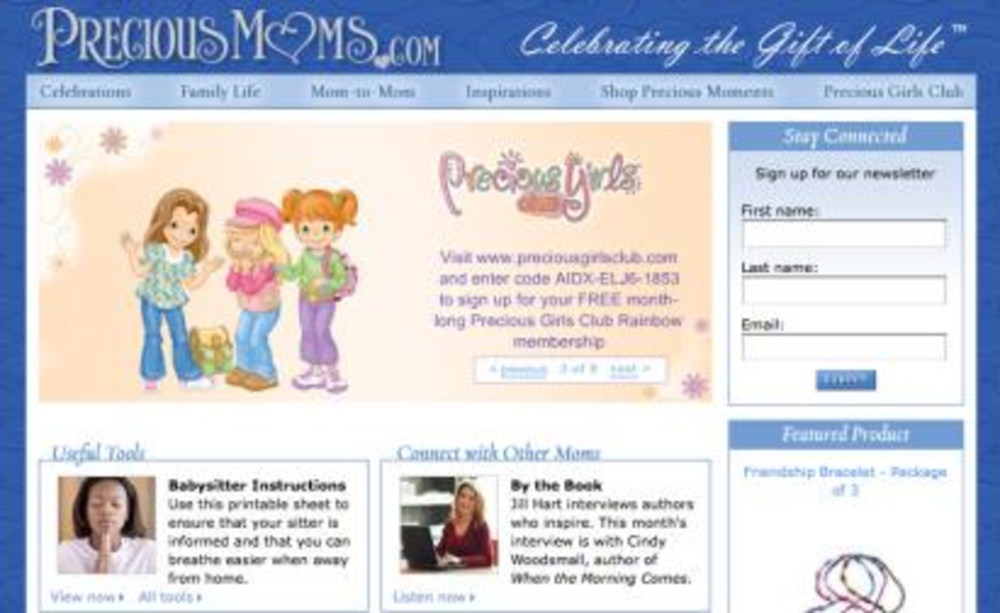 Blogging moms are a growing influence

The printer Mail-Well Inc. strengthened its commitment to the direct marketing industry this week when the company agreed…