Manhattan Media has purchased a Harvard alumni magazine 02138 from Atlantic Media and plans to extend the brand to include a social networking site and alumni networking events.

The ad-supported magazine will continue to be mailed free to 100,000 Harvard graduates across the country, and Manhattan Media will raise 02138‘s frequency from four issues a year to six in 2009. A social networking site and event series for Harvard alum will launch under the 02138 brand in the fall.

“We believe that the Harvard audience is a desirable audience to reach,” said Tom Allon, president and CEO of Manhattan Media. “It’s obviously a great brand and has done a great job over the last two years of building a strong audience, and we’re hoping to maximize the potential in that.”

Of the planned event series, Allon said, “Events work on a variety of levels: they allow you to meet your readers, and we will be able to let advertisers and sponsors meet those desirable readers. It’s a great way to leverage the relationships the magazine has so that there’s branding, relationship building and revenue opportunities.”

Manhattan Media will use 02138 as a starting point for a new business division, Ivy League Media. Ivy League Media will produce targeted magazines, social networking sites and event series for all eight Ivies. The next two brands are slated to roll out in early 2009, but their target schools have not been named.

Manhattan Media already publishes local newspapers, including New York Press and The West Side Spirit, as well as magazines, such as Avenue and New York Family, which Allon said the company may leverage to promote its new brands.

“I would be silly not to use our other publications, both from a marketing and an advertising standpoint, but they are separate communities and separate publications with different audiences,” he pointed out. “We will be using anything in our disposal to make the brand successful; if there are cross-selling opportunities, we’ll take advantage of those. We will do our best to reach as many people as we can, but we’re not looking to increase circulation. This is a class — not mass — audience.”

Bom Kim, co-founder and publisher, will remain with 02138 under its new ownership, as will some other 02138 employees. The magazine’s offices will be moved into Manhattan Media’s headquarters in New York.

Reform May Be Decided by Summer, Postal Official Says

WASHINGTON–The fate of postal reform will most likely be settled by summer, a postal official told attendees at… 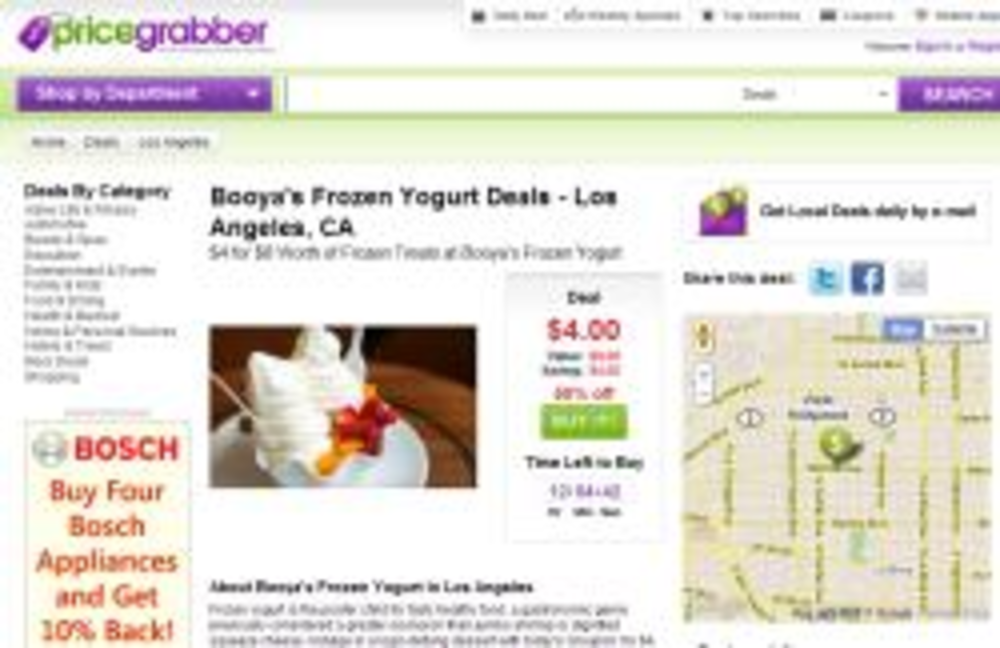 Consumers browse daily deal websites for dining offers more than any other category, according to a July 11…