ORLANDO, FL — By employing various prospecting techniques, DMers can insulate themselves when problems arise with lists or at the post office while uncovering leads not available via rental lists, said moderator Shari Altman during a session on alternative prospecting techniques at the catalog conference yesterday.

“Diversity is really one of the best ways to reduce business risks,” said Altman, who is the president of Altman Dedicated Direct.

Catalogers are often concerned about cannibalizing sales when they start using alternative prospecting techniques, but this doesn't usually happen, according to Altman. By sending e-mail blasts that have the identical offer as a catalog, some sales may shift, but the overall response rate should increase, she said. The same is true for a magazine ad followed by a catalog mailed to its subscribers.

Panelist Eileen Schlagenhaft, director of marketing for Cushman Fruit Company, West Palm Beach, FL, said the company has tested a variety of alternative media in its history and found that some work better than others. The company no longer uses billing statement inserts, outbound e-mail lists, partnership programs or banner advertisements.

What works well for Cushman is newspaper advertising. When the company runs an ad, 41 percent of the orders come from new customers, Schlagenhaft said. Of those, 30 percent become repeat buyers. Second-order sizes from these customers are, on average, higher because they now have a catalog.

Cushman uses the ads locally — which is where the company generates its best results from newspaper advertising — to test new products and new offers before taking them national.

The company has also experienced much success locally with free-standing inserts. The keys to a successful insert, according to Schlagenhaft, are a strong headline, lots of personality and a fun-to-read story.

When considering dropping an FSI, the section and day that it appears in matters, Schlagenhaft said. Sunday papers often have numerous FSIs, so your FSI might stand out more on another day of the week.

Cushman tested a package insert program last year and had lower response rates than with its other programs, Schlagenhaft said. The company will continue to test the program this year.

The company is also using QVC and search engine optimization successfully, she said. 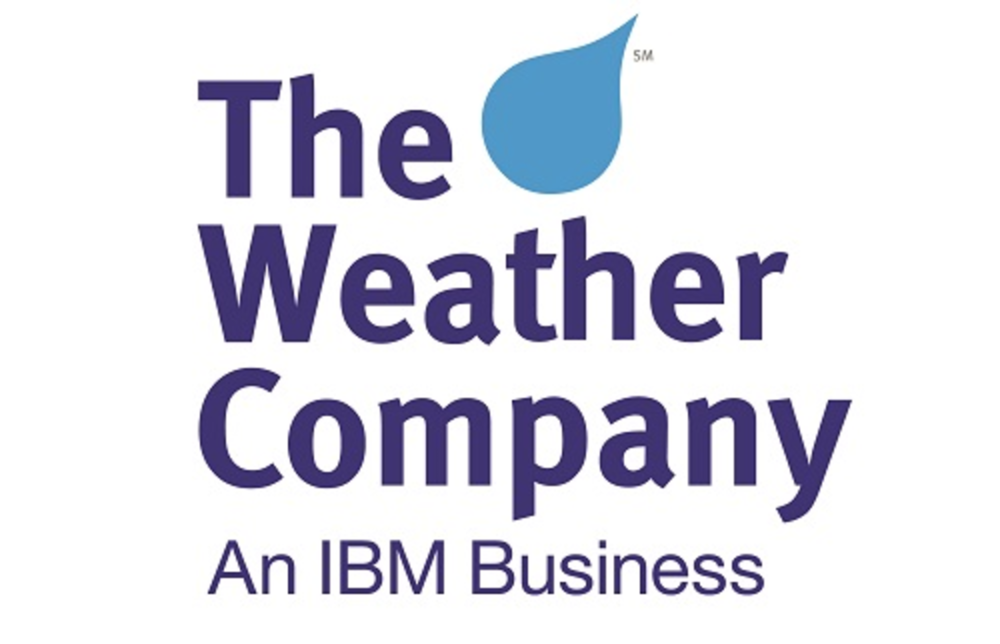 The U.S. Postal Service will start reclaiming postage discounts from First-Class mailers who do not comply with its…

Topica Inc., a provider of e-mail messaging and newsletter hosting services, said today that it will provide a…