According to Steak, Mark Schwartz, the search agency’s new VP of business development, closed the combined Maxim and Blender deal.

The two magazine titles, which are owned by the Alpha Media Group, have a combined readership of 15 million, according to Steak. Maxim Digital also has five million unique visitors each month, the agency said.

Publishers, in general, have been using search to drive new traffic to relevant stories and topics, Philalithes said. Publishers are increasingly embracing search, she added.

The Alpha Media Group did not respond to a request for comment by press time.

The viral forward-to-a-friend tactic might be a quick way to build up a list, but others argue the…

As we saw in DMN’s coverage of home goods DTC Resident, beds are only the beginning. Analysts mulling… 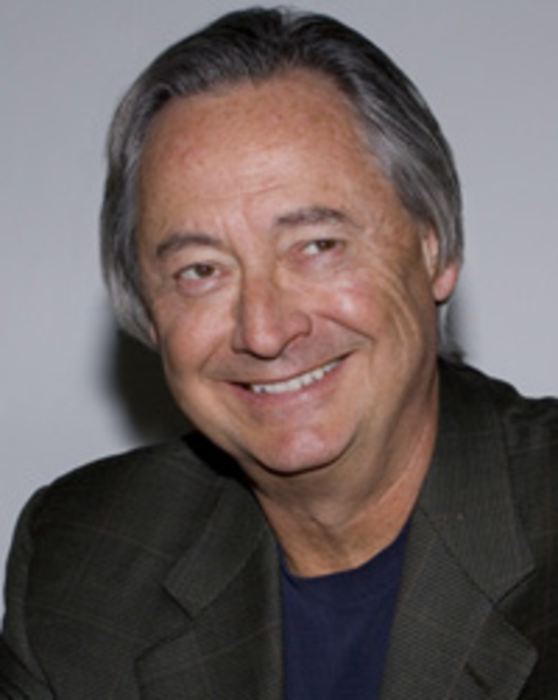