Sanjay Gupta joined GMAC Inc. as CMO in March 2008, the same month that investment firm Bear Stearns collapsed. In six months, Lehman Brothers would go bankrupt and the government would step in to prop up AIG, and in November of that year, the CEOs of the country’s Big Three automakers would cause an uproar when they flew to Washington, DC, on private jets to ask for billions in government-sponsored loans to save the financially troubled US auto industry.

In the midst of what came to be known as the Great Recession, Gupta steered a complete rebrand of a company that was at the intersection of arguably two of the most despised industries at the time: banking and automotive. A veteran of the financial industry, Gupta was an SVP of marketing at Bank of America, prior to joining what is now known as Ally Financial.

“When I moved to GMAC, our mandate was to build a powerful banking capability for the company,” says Gupta. “Of course then we realized the name was on lease from GM, so we started the journey to brand the company.”

At a time when the word “transparency” was the key phrase of the day, the executives at GMAC, including Gupta, sought to create a bank with that message and value at its core.

“There are already 8,000 banks in this county, so our rallying cry was the world doesn’t need another bank but a better bank,” he says.

The Ally Bank brand, the retail banking division
of Ally Financial, was introduced in May
2009. It uses traditional mass media marketing,
including this print ad, TV advertising
and radio, to promote the new brand and its
products, such as CDs.

The company introduced the Ally Bank name in May 2009 as its first step in a companywide rebrand, offering an online bank for checking, deposits and other financial products, such as certificate of deposits (CDs) and money market accounts. Its three brand pillars at launch were “Do right, talk straight and be obviously better.” It promotes 24/7 customer service, including through its call center, and transparency in terms of fees and rates.

GMAC emerged from the recession as a bank holding company owned 56.3% by the US government. It has slowly continued to rebrand its various business units, including commercial and auto finance, as well as the corporate entity, under the Ally name.

The company has said it expects to make an initial public offering (IPO) this year, and in November, it reported its third straight profitable quarter. Retail deposits at the bank, important to the overall liquidity and health of Ally Financial, were $20.5 billion by the end of September 2010, a 29% increase over last year.

But the last two years were no cakewalk. The company struggled to get out from under losses in the mortgage business, a unit that continues to generate controversy, and the auto industry has only recently started to rebound.

The tenure of Gupta, a father to two teenage girls who was raised in Bombay and now resides in North Carolina, has lasted through these changes and three CEOs. He says, in his quiet manner, that he relished the challenge.

“It was the world’s largest startup,” he says. “I had an opportunity to create a team that would go after creating a unique value proposition, from the marketing standpoint but also from the banking standpoint.”

“He’s soft-spoken but he’s actually quite brave and focused in what he wants to do,” Greg Andersen, CEO of BBH, Ally’s advertising agency, says of Gupta. “That means consistency and clarity in a point of view, which makes him really easy to work with.”

BBH planned the edgy campaign that introduced the Ally name for the bank, which included TV, print and digital advertising. One commercial features an executive that offers one child a toy pony while handing another little girl a live pony. The lesson is that Ally is the bank that will play fair, not like those “other guys.” Andersen praises Gupta’s willingness to “push the boundaries of bank marketing.”

“We had to start from ground-level zero to get the name out there and then wait for the search engines to catch up,” Gupta says.

His marketing plan leans heavily on TV and online marketing, including homepage takeovers and banner ads, but also e-mail marketing with existing clients and some prospecting through direct mail. Canada’s Henderson Bas, a digital agency, works on digital marketing for Ally.

“What we typically considered mass channels are becoming more and more direct,” he says. “You can take basic mass media like TV, and with the advent of Google TV, you’re able to get the richness of the large audience but the insights of direct.”

Gupta measures the rebrand in terms of brand awareness, but also tracks whether the brand attributes are sinking in.

“We’ve been thrilled not only with the way the brand has taken traction but also the attributes that the brand stands for,” he says. 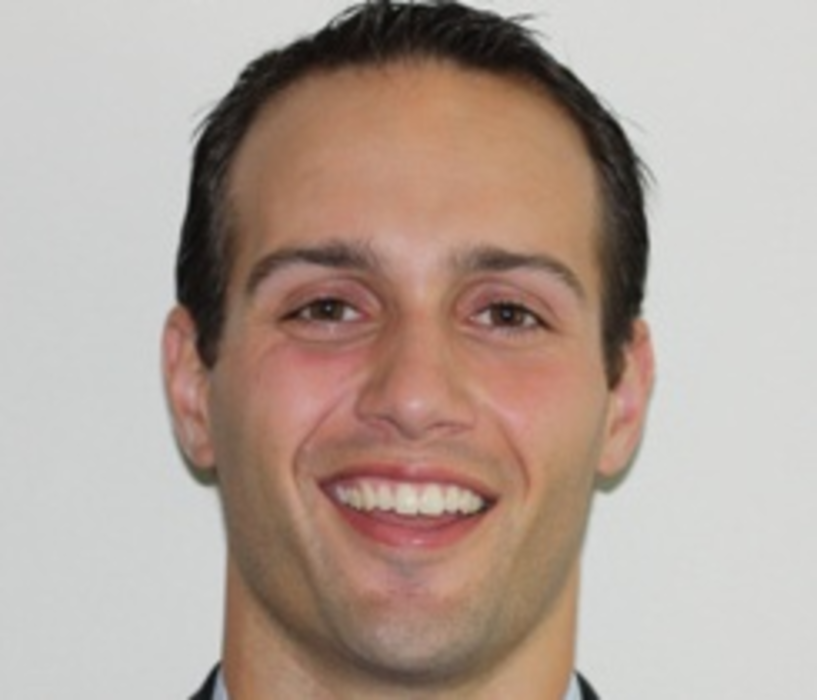